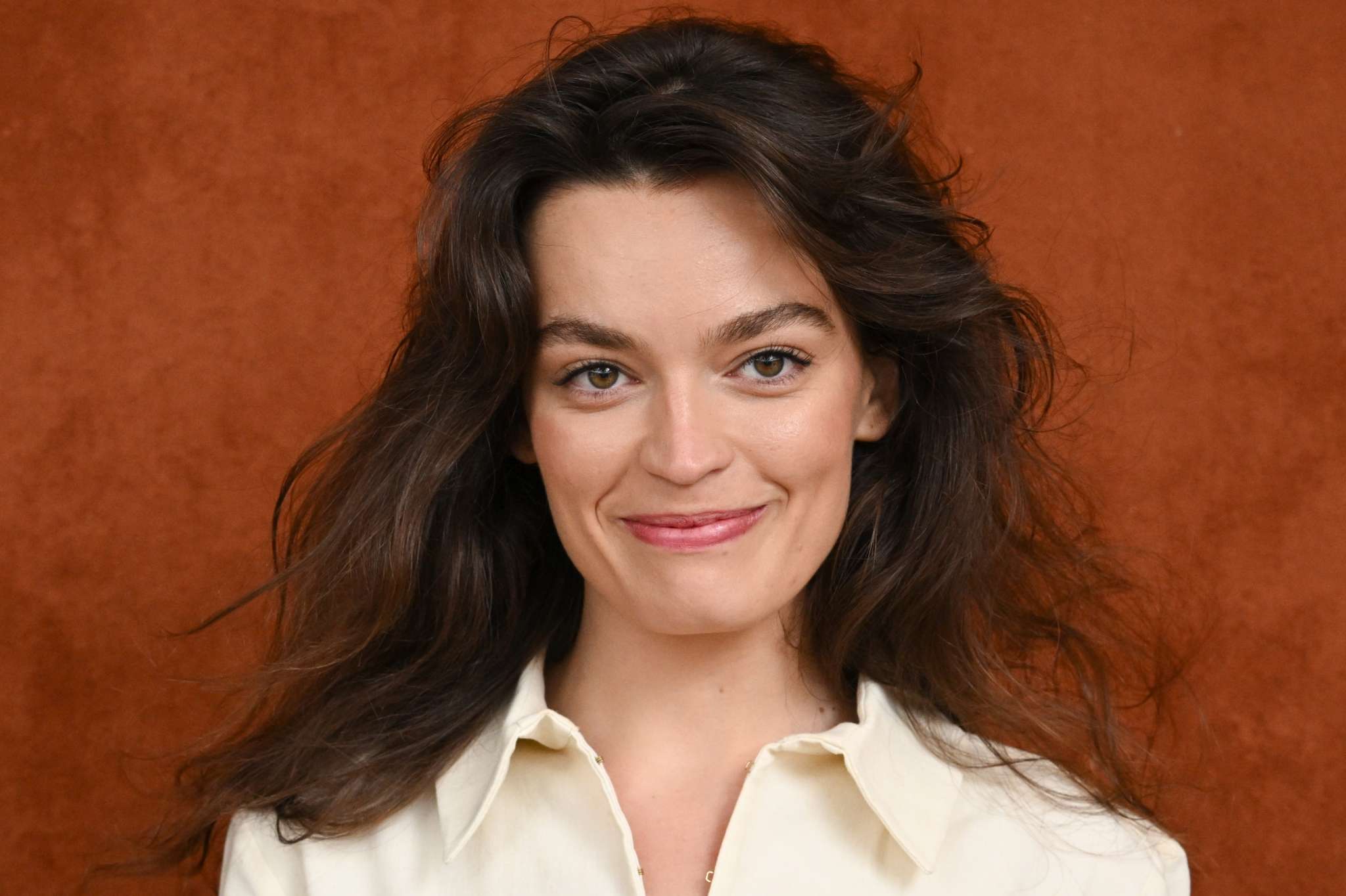 Ever since the first stills from the movie dropped earlier in the summer revealing Margot Robbie as Barbie and Ryan Gosling as Ken, audiences have been crazy excited for the upcoming live-action Barbie movie which is all set to release in July of 2023. The movie has been a long time coming and now it has been revealed to have a very impressive cast. In addition to Margot Robbie and Ryan Gosling, the film will also feature Will Ferrell in the role of some evil business-suit-wearing villain, Simu Liu, Issa Rae, Ncuti Gatwa and Emma Mackey .

Emma Mackey who got her big break from the hit Netflix series Sex Education was cast in an unknown role but has made it clear that she is very excited to be a part of the film, and like everyone who has talked about the movie so far, she has said that the movie is taking an unexpected direction and it will not be anything that you expect a Barbie live-action film to be, but in a good way!

While speaking to Total Film about her recent film Emily, the conversation about Barbie came up and Emma expressed herself on the matter in the following words:

“It’s very unexpected in many ways. I think people are going to have an idea of the film, and I don’t think it’s going to be that. It’s going to be a surprise. I’m really excited. And it’s a comedy, thank God. No crying in this film! Let me tell you that. No crying! It was great to do pure comedy – an American comedy, as well. And I got to work with some heroes.”

Emma is added to a list of other people who have made the same comment about the movie being something unexpected. Previously, both Margot Robbie and Greta Gerwig, who is directing the film, said the same thing.

The film has a tentative release date of 21 July 2023 so far and fans are incredibly excited to see what this latest rendition of the Mattel doll’s on screen appearance has in store for us.

Meta recently released a new VR headset, but at $1,500, the Quest Pro clearly isn’t going to replace the Quest 2 as the...

The first official portrait of the Dukes of Cambridge was displayed at the Fitzwilliam...

On Tuesday, Meadow Walker cried on a date with her husband, Louis Thornton-Allan. In...

Shia LaBeouf Said His Mum Passed Away In August