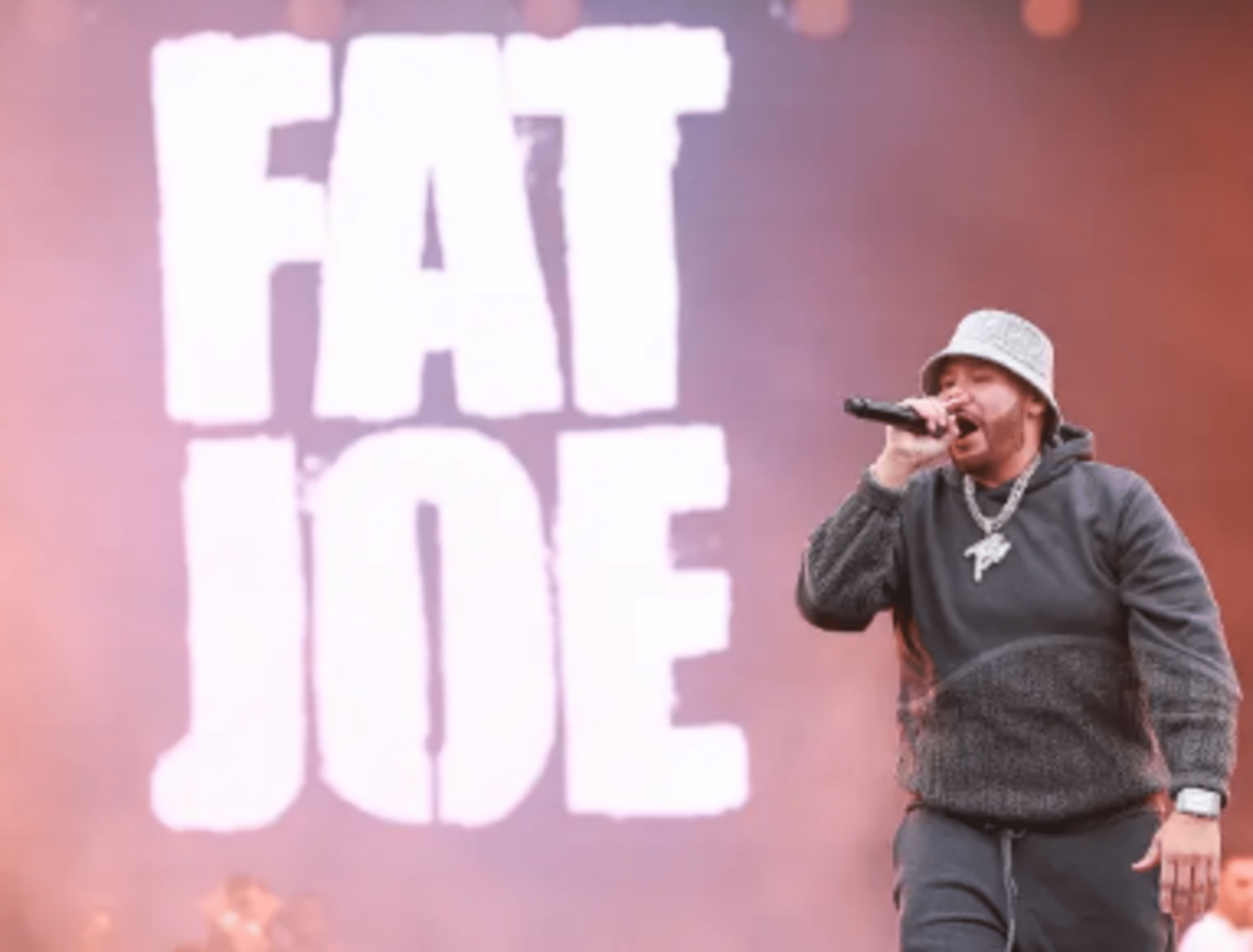 In the last decade, legendary rapper Fat Joe has shed significant weight. However, he insists that “Fat” will remain a part of his name.

He told us at the It’s A Ten haircare line’s tenth-anniversary party that he wouldn’t change his moniker because the company had already spent so much money promoting Fat Joe.

Meanwhile, he claimed that he had finally acquired the moniker above, albeit at the expense of some severe mocking.

He explained that I came from projects where there was no such thing as a filter. So the crack of [my] butt always showed when the teacher wrote something, for example, on the whiteboard. So the ladies started calling me “Joey Crack,” and I stuck with it.

The 52-year-old dad of three joined the company’s CEO Carolyn Aronson in honoring the occasion. In 2020, when news broke that Aronson was expecting a child at the age of 53, it made headlines, and Joe was quick to tell us that he was delighted that his profession supported some of the most successful women in the world, both mothers and superstars.

Women should know that raising a family doesn’t mean giving up on a career or ambitions. Cardi B and Remy Ma have done it, and Nicki Minaj has. So yes, you can achieve greatness while raising a family.

To which Joe chimed in, “Women in hip-hop thinking they can’t have babies is something that is in the past, and that mindset is pushed in the past. He affirmed that women could equally achieve all three goals (artistic accomplishment, financial success, and motherhood).

Angie Martinez of the 105.1 FM radio station acted as the event’s host. Lorena Cartagena, Joe’s wife, was also at the party at Chelsea Table & Stage.

The eldest child of Alec and Hilaria Baldwin looked fierce in these...

Here’s What Dentists Have to Say About Oil Pulling

Oil pulling is nothing new, but the ancient oral-care practice has found itself under a social-media spotlight as of late. With such widespread...

Revlon has officially filed for bankruptcy after succumbing to rising debts. The company has been struggling to stay afloat amidst increasing competition from...

With Ashton Kutcher On Set Of That ’90s Show, Mila Kunis’s Nerves Were Already On Edge