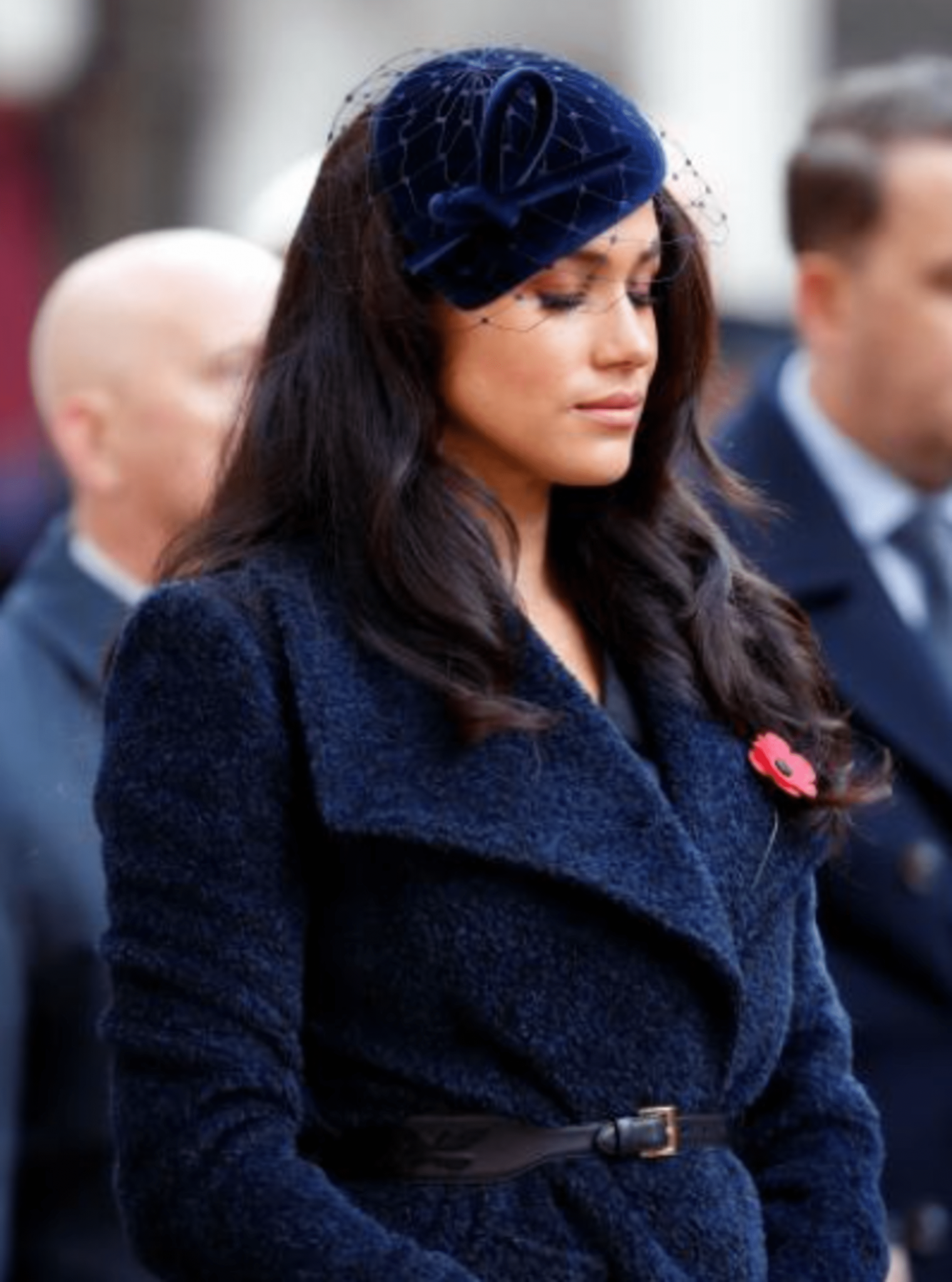 The Archewell Foundation website was changed by Harry, 37, and Markle, 41, to display a simple message in white lettering on a black background. The page said, “In loving memory of Her Majesty Queen Elizabeth II,” including the years 1926–2022.

While necessary adjustments are being made, the British Monarchy also switched its website, which typically offers details on the royal family, to a black screen.

The website included a picture of Queen Elizabeth II’s 1953 coronation and read, “Queen Elizabeth II 1926 – 2022.”
On its website, the royal family’s statement confirming her demise was also provided.

It stated that the Queen departed peacefully this afternoon at Balmoral. The King and the Queen Consort will spend this evening and tomorrow at Balmoral before departing for London.

King Charles III, who immediately succeeded his mother as king of the UK and the Commonwealth, also released a message conveying his deepest sorrow.

We deeply lament the loss of a beloved Mother and beloved Sovereign. The message said in part, “I believe her loss will be greatly mourned throughout the nation, the States, and the Commonwealth, as well as by innumerable individuals all over the world.”

The late Queen’s family hurried to her side just before she passed away after doctors worried about her health and kept her under observation at Balmoral Castle.

Prince William, along with Charles and his wife Camilla Parker Bowles, the current Queen Consort, arrived at the royal residence late on Thursday morning.

When Harry came hours after the Queen’s death, he did so alone and with a mournful expression on his face. Markle was in Germany promoting the Invictus Games, so she was not able to accompany him as he traveled alone to the castle.

The remainder of the royal family, as well as world leaders, are anticipated to travel to Britain for burial, but the former Duke and Duchess of Sussex are also likely to do so.

Lea Michele was one of the most famous characters, starring Rachel Berry...

Olivia Wilde has been in the news a lot recently especially due...

Gay Moakler didn't share her daughter's interest in the limelight, but the two still shared a strong bond based on Shanna Moakler's social...

On Friday night in Beverly Hills, California, there was a star-studded Halloween party hosted...

If you’re a clean beauty enthusiast, this delicious, exfoliating DIY face scrub recipe with 100% edible ingredients is the perfect, weekly pick-me-up. It...