Gerard Pique Left The Girl With Whom He Cheated On Shakira 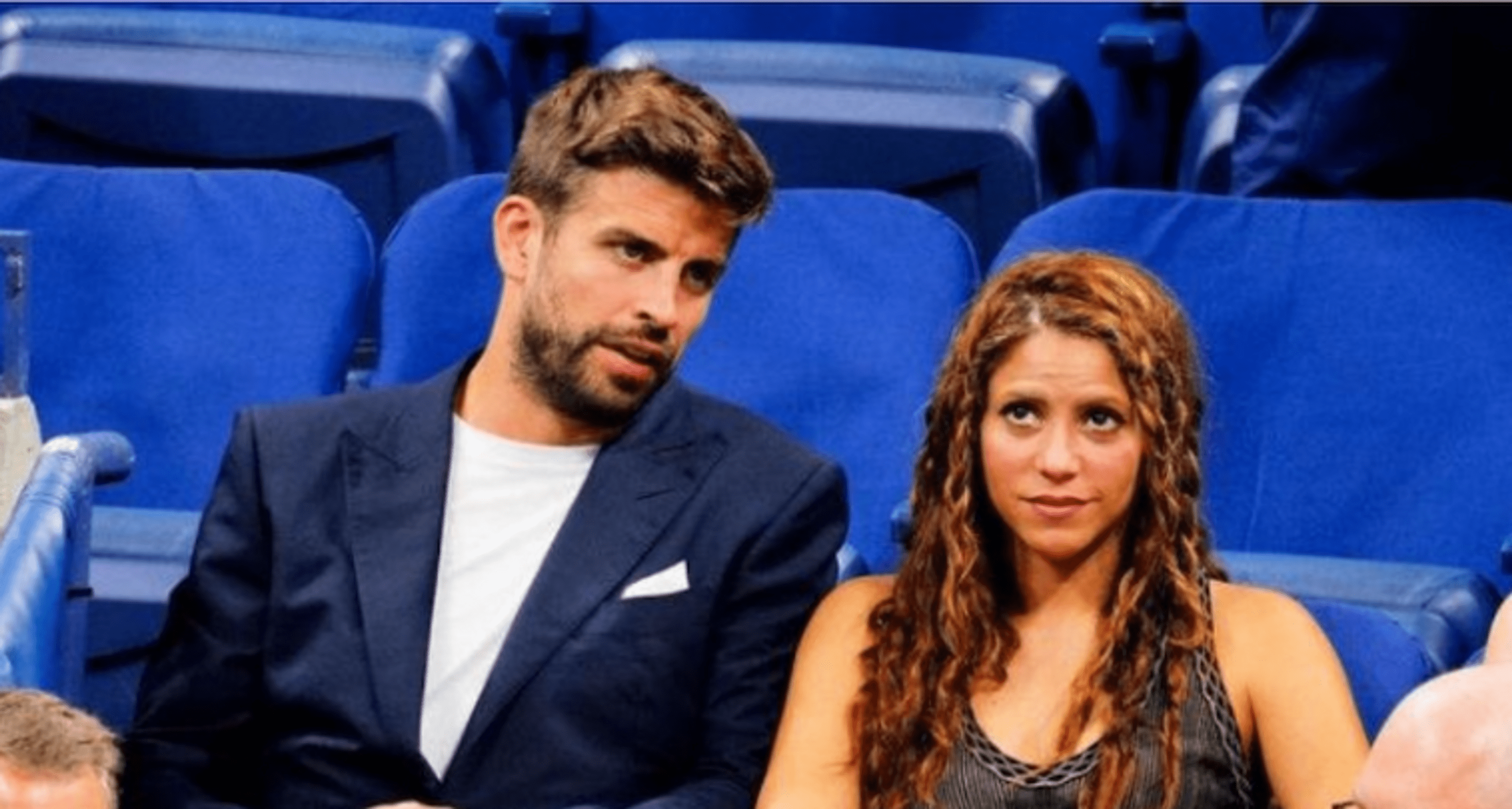 35-year-old Barcelona defender Gerard Pique wanted to renew relations with his common-law wife, who gave birth to two sons from him. The football player said that he had broken up with his mistress.

Spain defender pleaded guilty to breaking up with the 45-year-old Colombian singer. Pique did not find happiness in the arms of the waitress with whom he cheated on Shakira . The athlete assured that he had broken up with his mistress.

The 2010 World Champion wanted to renew his relationship with the stage star. At Gerard’s request, the most successful Latin American artist met with him.

The football player asked her to stay with the children in Barcelona. However, Shakira wants to move with them to Miami, USA.

Joan Laporta, president of the Barcelona football club, defended the athlete. He said that Gerard is now having a difficult time. “Pique is suffering. Ignore the news that discussions about his frivolity and insensitivity. He is an awesome person and is very worried now,” Laporta explained.

The football player met the singer while filming a music video for Shakira’s song for the 2010 FIFA World Cup, which was held in South Africa.

They soon confirmed their relationship. During their life together, they had two children. Now Milan is ten years old, and Sasha is eight.

The singer found out about Pique’s affair with another girl. The Spanish press reported that he even had several mistresses.

Shakira tried to keep the relationship to the last, but she could no longer endure humiliation. Last month, Piqué moved out from the artist and sons. Gerard settled in his old apartment.

Fans supported the singer after her break with the “Spanish Baturin.” “I will worry about Shakira with all my heart! The producer promised. Strength and courage to her!

Agata Muceniece also compared herself to a Colombian. “As a child, I was always told that I looked like her in appearance,” said the TV presenter. She condemned all men in the face of Piqué.

Tom DeLonge, the founding member of Blink-182, revealed a personal message he addressed to...

Sir Paul McCartney , 80, took the stage at the Glastonbury Festival. During...

SAG Award-winning actress (you probably know her best from Orange Is the New Black), producer and environmental activist, Alysia Reiner, has a passion...

Less Than 1% of Hotel Owners Are Black Women. This 34-Year-Old Is Changing the Game

By Mark Quadros Research shows that the COVID-19 pandemic has affected 76.2 percent of U.S. businesses. COVID-19 impacted most of these businesses negatively,...

The Concealer Sarah Drew Wore at the CMA Awards