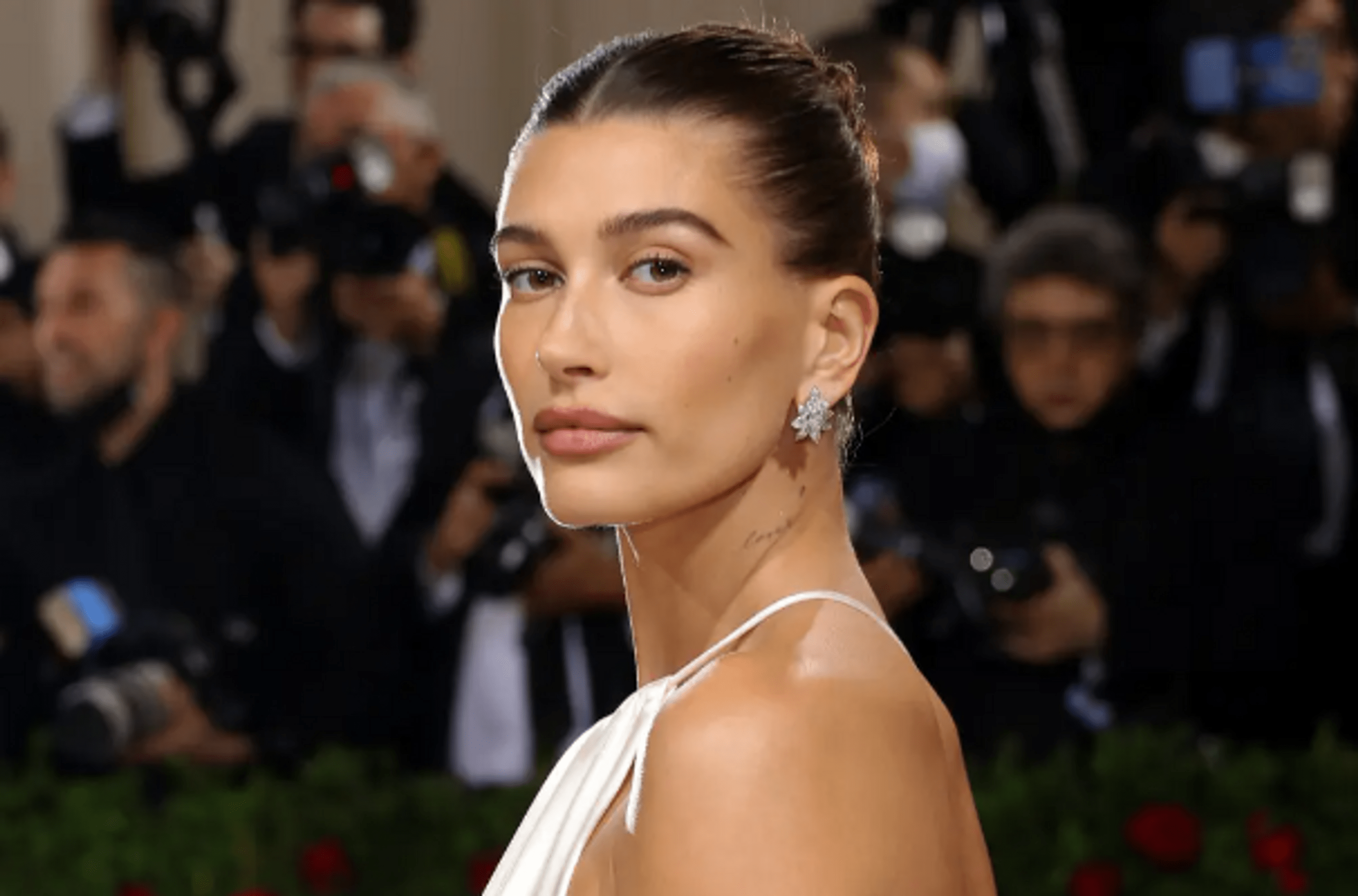 Hailey Bieber has long been preparing for this important event – the launch of her own beauty brand Rhode.

According to the model, she has been working on products for two and a half years and is now genuinely proud of her cosmetics.

On the occasion of the celebration, she invited friends to a party where she appeared in a lavender dress from the Vietnamese brand Fanci.

The top revealed a flat belly, and the skirt showed the model’s slender legs. Hailey completed her look with white platform clogs and jewelry from Tiffany & CO., the brand she is the face of.

Alas, the happy moments in Hayley’s life coincided with not the most pleasant time for her beloved husband.

Justin Bieber is currently battling a severe condition that affects the facial nerve.

As a result, the singer’s facial expressions are broken, and, as he admitted on social networks, due to paralysis of part of his face, it is increasingly difficult for him to eat.

However, Justin found a way to support his wife by sending a giant white teddy bear to the party, holding a “Proud of You Baby” card. Judging by the pictures from the event, Hailey Bieber was touched by such love and care.

In a previous post, Before we had time to recover from Hailey Bieber’s health problems, her beloved husband spoke about his serious condition.

Justin asks his fans to pray for him as paralysis caused by Ramsay Hunt Syndrome makes his day-to-day life increasingly difficult.

Now it’s even hard for the musician to eat, so he can hardly contain his emotions in front of the camera. “It’s getting harder and harder for me to eat, which is very frustrating; please pray for me,” he wrote on Friday stories, adding an emoji with tears in his eyes.

The department store group is set to spend $134 million to buy the outlet business outright, paying $24 million in cash and assuming $116...

Ciara gives us an inside look at her brand-new skin-care collection, OAM, and the beauty essentials she keeps in her everyday rotation....

Why Your Undertone Matters When Shopping for Self-Tanner

If self-tanners were one-size-fits-all, we’d never have to worry about that dreaded orange look. “Making sure you find a self-tanner that matches...

The way people gamble online varies from place to place. And it is also true in terms of legal issues. UK gamblers have...

People are anxious. They're  worried about the economy, and especially concerned about inflation. This is where emotional intelligence can help.To understand, we need to define...