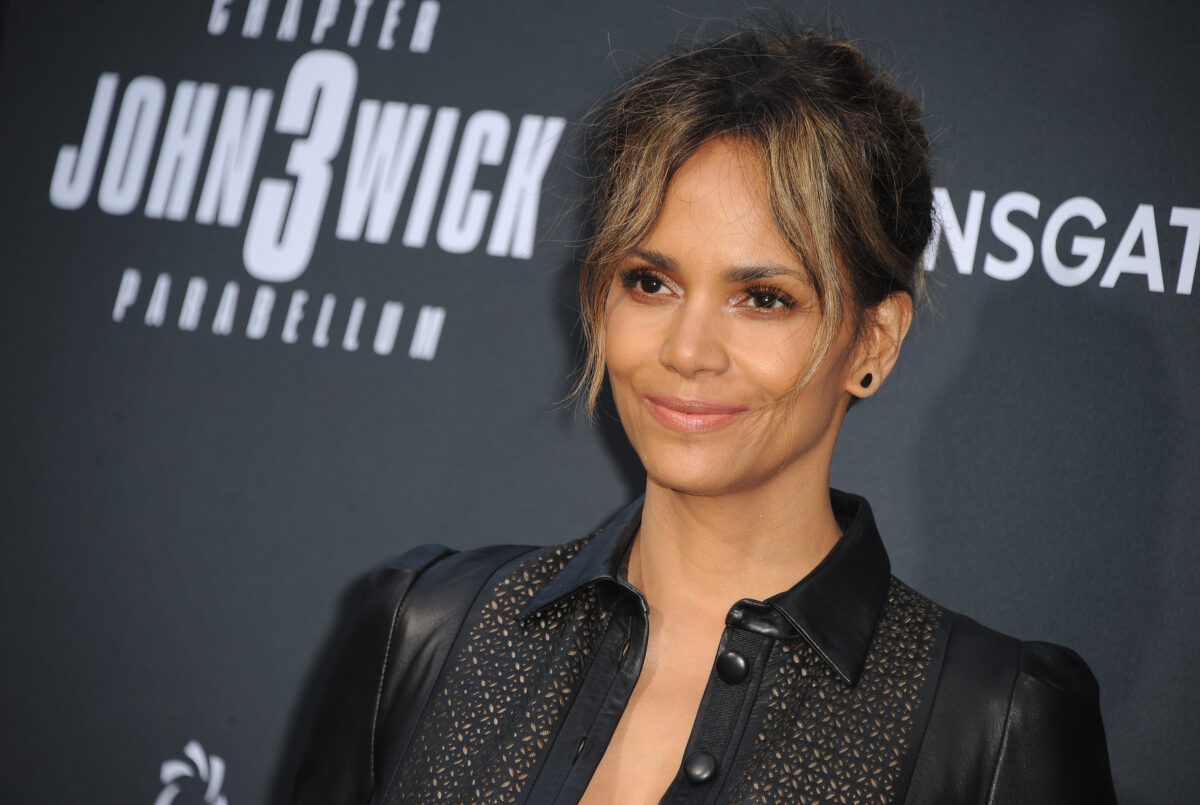 Twitter is one of the most important platforms for people to voice their opinions. While many fans use the platform to spread information about different events in the world, some use the platform to troll others. Halle Berry was recently attacked for no reason after a fan confused her with Halle Bailey .

In the new remake of “The Little Mermaid”, Halle Bailey is the star as Ariel. The news was recently broken to the public when Disney released the first ever trailer of the film. However, while some fans are incredibly excited to see the movie, many fans are upset about the casting.

Recently, a Twitter user named @suicidesportif tried to make fun of the new remake but they mixed up Halle Berry and Halle Bailey’s names. The now-deleted tweet stated “Halle Berry is nearly 60 playing the role of a 16-year-old girl. This is what happens when you upset a fandom.”

The tweet gained a lot of attention, even from Halle Berry herself. In response, she posted a picture of Mo’Nique with a still face. The comedian had been hosting the show “Flavor of Love: Charm School” when she had made that face.

Fans loved her response as it was witty and funny. This started a whole discussion between fans on how dumb others were to be mixing the two. However, many people did talk about mixing the two actresses before as well.

Fans responded with comments like “People confusing Halle Berry for Halle Bailey is the funniest s–t to me. ‘A 60-yEaR oLd Is PlAyInG aRiEl!” and “There’s just no way people have mixed up Halle Bailey and Halle Berry…”

Hailey Bailey has been facing the backlash for quite a while. Many fans believe that the casting should have been done of a white girl with red hair and blue eyes instead of a colored Ariel. However, many fans are still excited to see how the new movie looks and can’t wait for the release.

One of my favorite TV shows ever is the 2000s sitcom Community. The show features a handful of community college students who become unlikely...

Social media is buzzing about the early behind-the-scenes shots from the much-anticipated Barbie movie, starring Margot Robbie and Ryan Gosling as Barbie and...

There are certain closet staples we temporarily bid adieu to during summer. Our heavy coats, leather pants and heat-retaining accessories. Many also place...

“The Goldbergs” Hayley Orrantia on Her Drunk Elephant DIY Hack, the At-Home LED Device That Cleared Her Acne and the Makeup Product That Feels...

From starring as Erica on ABC’s long-running “The Goldbergs” (it’s now in season 10!) to releasing chart-topping singles, Hayley Orrantia has solidified...

After the ‘pasta scandal,’ the Kardashian-Jenner sisters switched to pasta