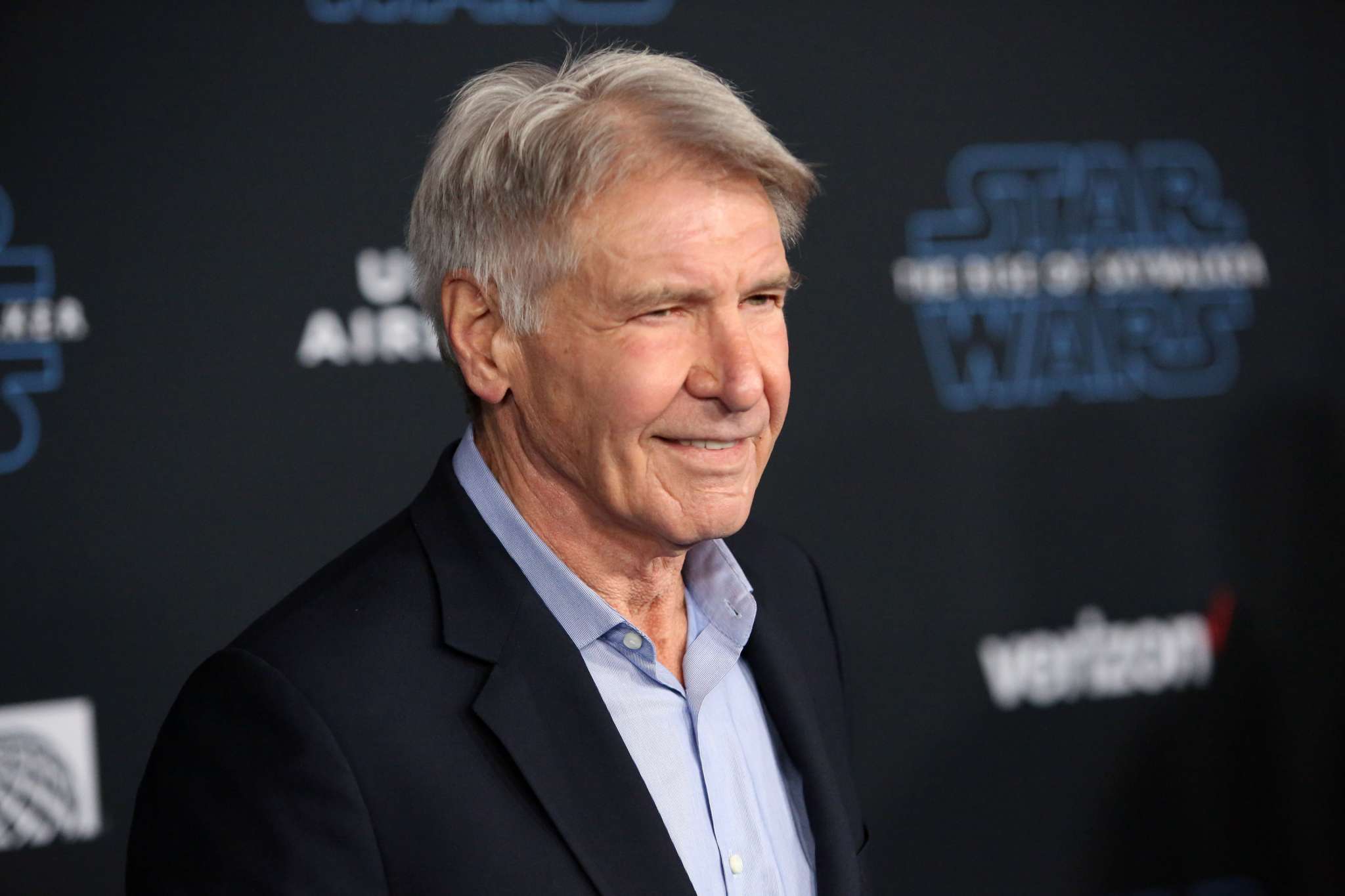 The Marvel Cinematic Universe is a continuously growing cinematic powerhouse that shows no signs of stopping. The interconnected universe of TV shows and films is drawing from Marvel Comics and that gives it an endless supply of characters and storylines. New characters are always being introduced into the MCU and consequently new and interesting actors are always arriving and now it has become a sort of trend in the film industry to see which big-name actor will be the next to join the MCU.

Thus far, this year has seen the addition of many new names such as Russell Crowe who appeared in Thor: Love and Thunder as Zeus. In the same film, Christian Bale made his MCU debut as Gorr The God Butcher. Simu Liu joined the MCU in the role of Shang Chi. Tatiana Maslany became the She-Hulk.

However, now news has come out that is bigger than possibly all these names; Hollywood veteran and one of the biggest stars of all time, Harrison Ford has been said to be in talks with Marvel and according to the latest news, he is all but confirmed to be appearing in the MCU.

Reports have indicated that Ford will be taking over the role of General Thaddeus “Thunderbolt” Ross. The character was previously played by William Hurt but sadly he passed away in March of 2022.

Jeff Sneider on The Hot Mic With John Rocha and Jeff Sneider Podcast has recently updated fans that Marvel has finalized the deal with Harrison Ford and he will be the next General Ross.

Fans are excited to see what Harrison Ford’s rendition of General Ross will be like and it will be very interesting to see his dynamic with the new Captain America of the MCU, Sam Wilson played by Anthony Mackie.

For Nike, Is the Worst Over?

This is the final Week Ahead newsletter of 2022. We will resume publishing in January.When France plays Argentina in the World Cup final...

Learn How to Make Your Next Tech Idea a Reality

Bitcoin (BTC) has been sluggish for the past couple of weeks, but this might change because it is on course for its highest...

Ameliorate Transforming Clarity Facial Serum ($39)Another anti-acne launch during Acne Awareness Month, this lightweight serum is a perfect pick to battle blemishes while...