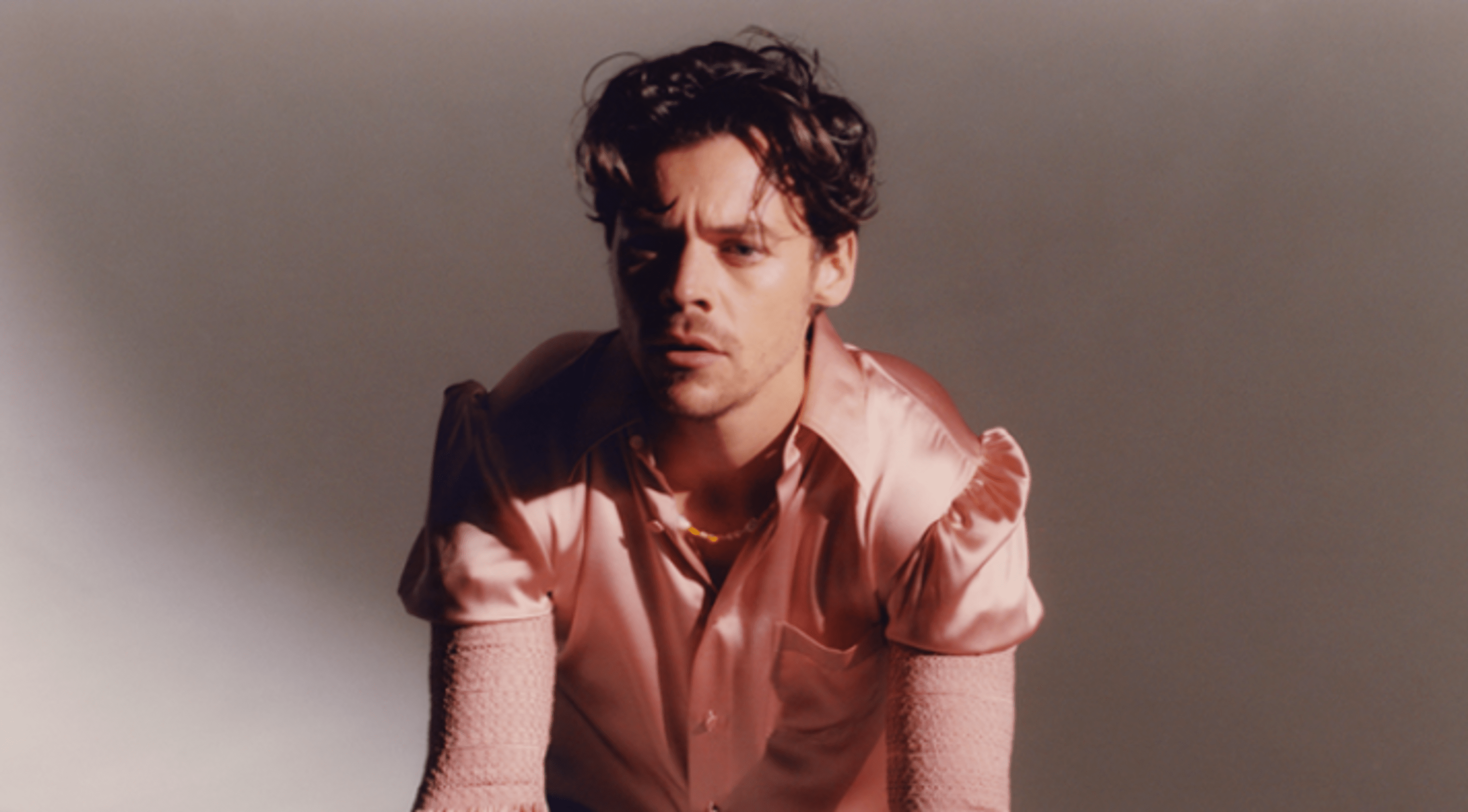 Harry Styles continues to conquer the pop industry with his unique and effortless style. Even before the release of the third studio album, the attention of fans was riveted to him, as the musician stirred up interest with a mysterious site with a closed door. However, on May 20, everything secret became clear, and the audience was finally able to find the key to this mysterious solution. The singer received recognition not only from his devoted listeners but also from the Billboard 200 music chart.

At the moment, the album leads its first lines and has already become the best-selling release of the year. Since the release, the artist has managed to sell 521,500 copies, and now Harry has become the fourth honorary musician in the last 18 months to break the 500,000 sales threshold in just one week! He was accompanied by Drake, Adele, and Taylor Swift, although Styles himself is not the first time such fame has appeared on the main music chart at least twice.
Recall that the long-awaited release of the English musician included 13 authors’ compositions; the listeners especially remembered the tracks Music For a Sushi Restaurant, Late Night Talking, Grape juice, Daylight, and Little Freak. A gentle and, at the same time, sensual video for the song As it was released just a month ago and has collected more than 150 million views during this time. More recently, Harry Styles fans discovered a mysterious site with a door that could be opened with a single press.

In such a special way, the musician decided to announce his new album Harry’s House, but this was far from the only surprise. Who would have thought that already in the first video for the single As It Was… the curly-haired heartthrob would strip down to his underpants. And although they were bright red, the attention of the audience was clearly riveted, not only to them.

Mikayla Nogueira is one of the most trusted voices in beauty, with over 13 million followers on TikTok to prove it. So when...

Over the past two years, Rebel Wilson has put in a lot...

It has been claimed that the attorney who represented Johnny Depp and assisted him...

Despite the fact that Bill Gates is one of the richest people...