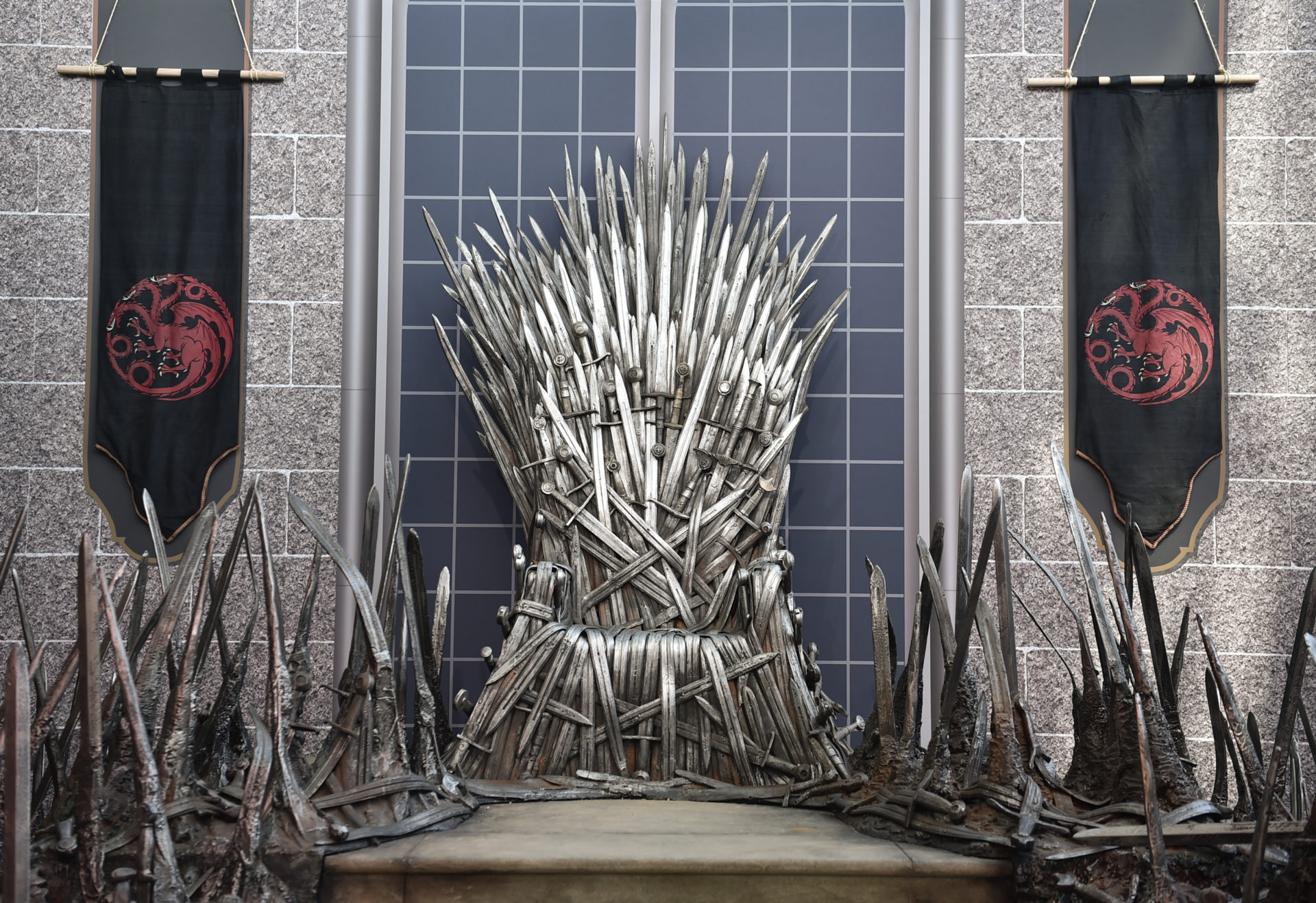 House of the Dragon is the latest TV screen adaptation of George R.R. Martin’s written works after the previously wildly successful series, Game of Thrones. House of the Dragon has a lot to live up to but it seems that the series is up to the challenge as the very first episode of the show has managed to garner a whopping viewership of 20 million.

The series covers the rich history of the House of Targaryens, the descendant of whom, Daenerys was one of the most prominent characters of Game of Thrones.

While fans are excited to see the history of the Targaryens, they are concerned as the first season of the show has only 10 episodes, which is much too little to take on history so rich. However, there is good news for all the fans, after just the first episode of the show being released, it has already been given the green light for a second season.

Furthermore, according to The Hollywood Reporter, the show currently has a plan to be renewed for at least 4 seasons before concluding indefinitely. It is to be noted that the House of the Dragon series is based on just 1 book from George R.R. Martin as opposed to its predecessor, Game of Thrones, which was based on a 7 book series.

There are plenty of ways the fantasy world of George R.R. Martin can stay alive on the screen though. A spin-off featuring the character of Jon Snow is already in the works for example and several other spin-offs can be expected depending upon the success of House of the Dragon. Given that House of the Dragon already has a massive viewership, it’s safe to say that the show has a high chance of becoming just as much if not more of a success than the original Game of Thrones itself.

How will the viewership and the show itself develop as time goes on? Fans will just have to wait and see.

It’s not an easy task to get the Real Housewives to agree on something, but it does seem like there’s a chance makeup...

the takeover bid of a trio of investors chosen over Sézane

Whether she’s proving to be the perfect match for British Vogue, declaring less is sometimes more on Self Service or making a surprise...

Adidas Has Half A Billion Worth Of Unsold Ye Merchandise

Hip-hop mogul Ye, formerly known as Kanye West, is not the only one taking a huge financial hit from the fallout of his...