Heather Dubrow Spoke Up About The Infidelity Allegations That Have Been Made Against Her Husband, Terry Dubrow 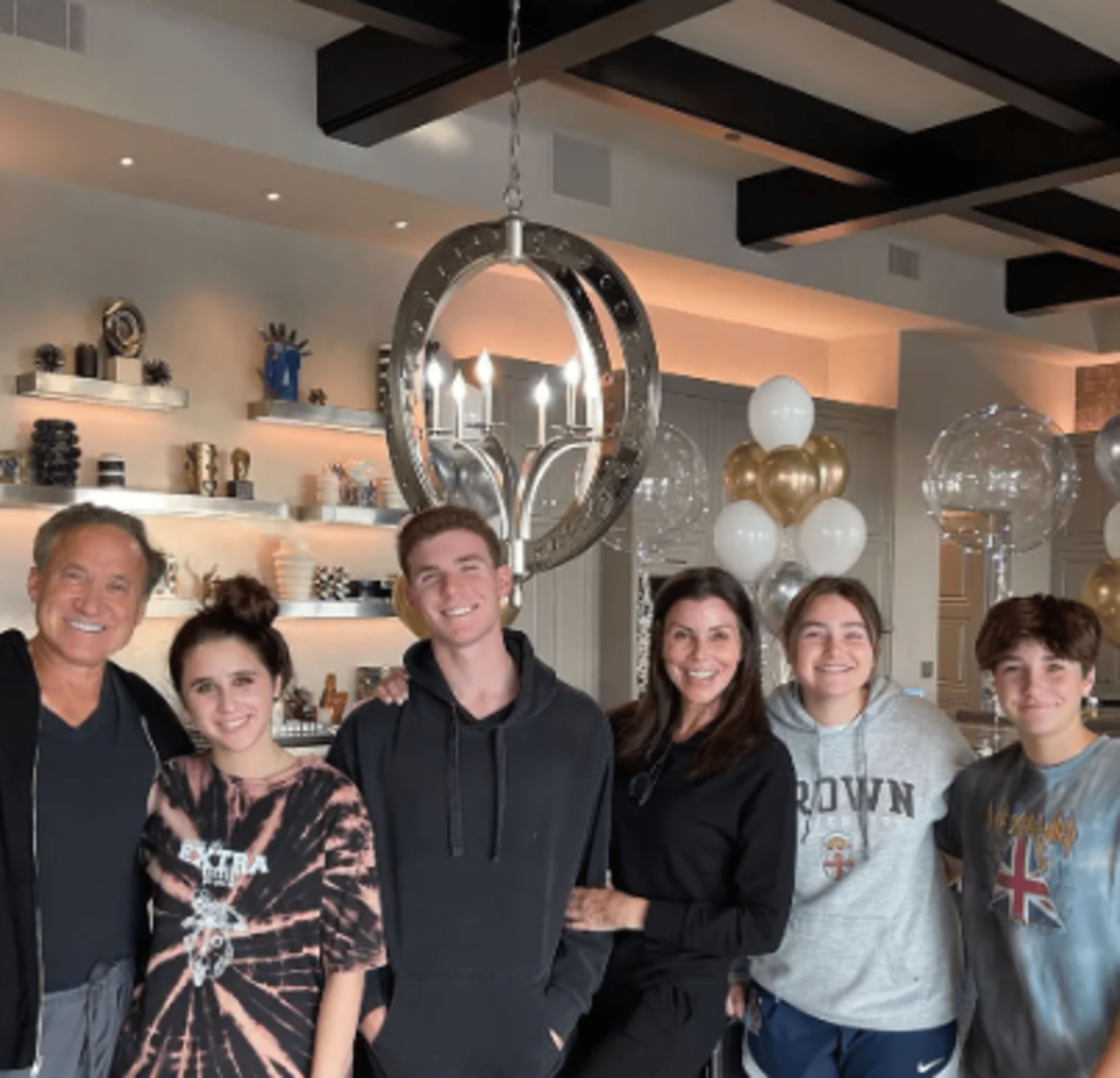 The star of the Bravo reality shows Real Housewives of Orange County refuted charges that she has been missing out on shooting sequences for the upcoming season because she is concerned about infidelity allegations against her long-term spouse, Dr. Terry Dubrow.

Heather responded to an Instagram post about a tip that was just made to the celebrity gossip page Deuxmoi. She stated that this was inaccurate and the post was about the information.

According to the anonymous mail, this housewife has not been seen shooting with her coworkers for weeks, which had the subject line “cheating claims in the OC” as its heading. It has been rumored that her husband’s extramarital affairs have come to light, and we all know who isn’t scared to let the whole thing hang out in the open.

Even though the tip did not specifically name Fancy Pants or her husband, the Botched star, Heather felt the need to clear the air and put the record straight.

It was revealed in the early episodes of the previous season that Nicole James, a friend of the Housewives, had filed a lawsuit against Terry, 64, many years ago due to a botched procedure.

The Dubrows were quite enraged, but not to the point where they would have thrown a camera operator against a wall as the one-hit-wonder Noella Bergener had asserted they would have done.

Not only has Heather, who is 53 years old, denied the accusation on multiple occasions, but insiders close to the production have also convinced Page Six that there was no physicality of any sort on the part of anyone.

Shein’s US Expansion Adds Pressure for Its Fast Fashion Competitors

Fast fashion juggernaut Shein has managed to hook hordes of Gen-Z shoppers in the US despite a key business disadvantage: It has typically offered...

Consumer confidence in most American institutions dipped over the past year, with big businesses continuing to lose support. But the public retains a...

When EVE LOM expanded its cleanser portfolio this past spring, it was met with a moment of skepticism that anything could compare...