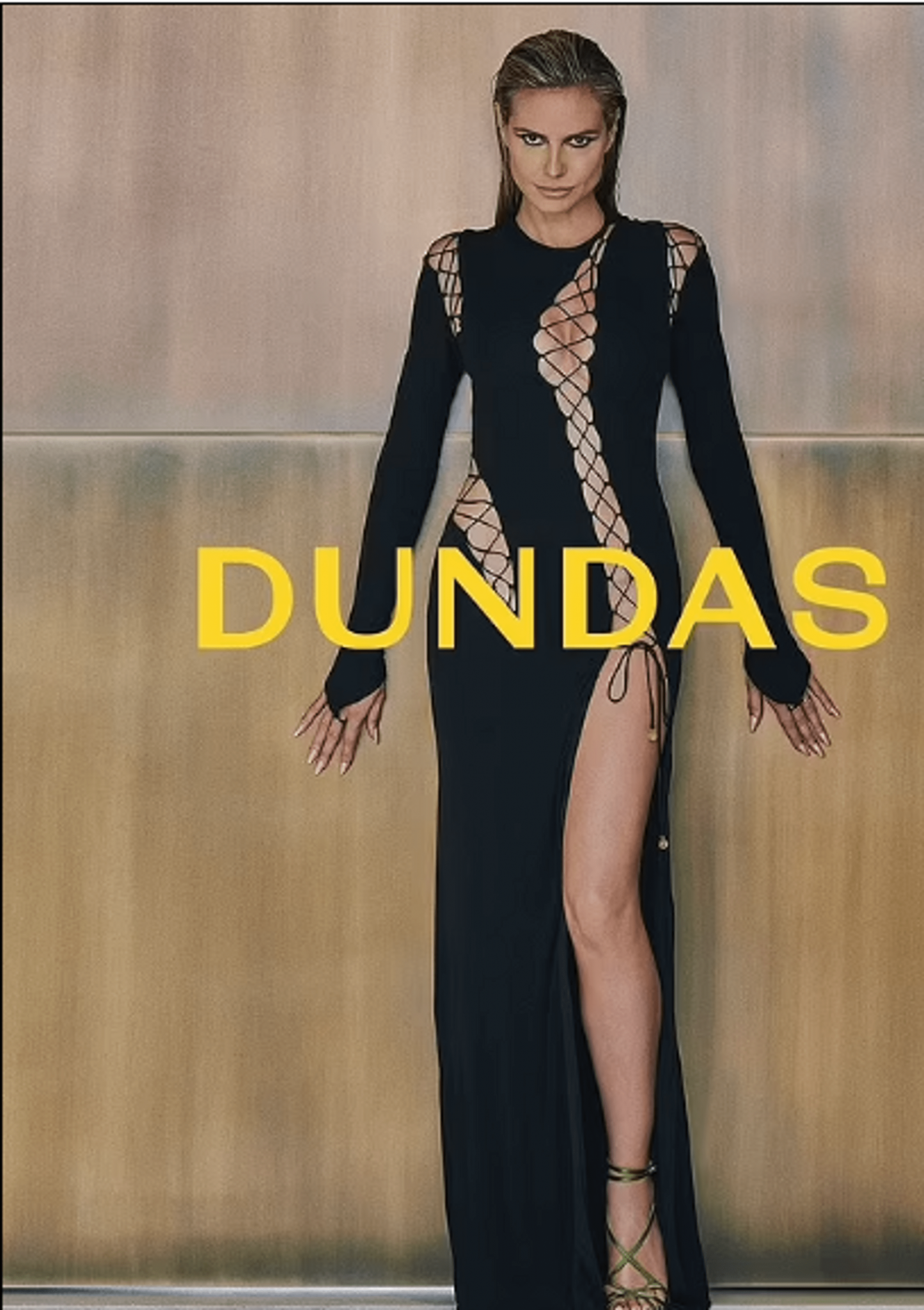 The top model, who recently celebrated her 49th birthday, tried on candid images of designer Peter Dundas, beloved by the stars.

One of the main favorites of the last 75th Cannes Film Festival among the models was the designer Peter Dundas, the founder of the brand of the same name.

Natasha Poly, Ciara, And Joan Smalls walked around the Cote d’Azur during the film screening, and now the fashion designer is showing the Resort 2023 collection, which features swimwear for the first time. Help with this Dundas called Heidi Klum .

The model, who celebrated her 49th birthday on June 1, demonstrated a bikini with numerous laces and a monokini with piquant cuts, mini dresses and bright jackets worn on a naked body, impressive evening maxi and wide suit trousers in a rich pink hue, which should definitely be worn with a bra instead of a blouse. or crop top.

In a previous post, After the noisy premiere of “Elvis,” which took place on May 25 as part of the Cannes Film Festival, all the guests of the Cote d’Azur got ready for an equally important evening the amfAR charity gala dinner.

However, no one thought to forget about the daytime program of Cannes: the schedule included, for example, photo calls and communication with the press of the teams of the new film by Baz Luhrmann and the Stars at Noon project by Claire Denis. The main roles in the last picture were played by Joe Alwyn and Margaret Qualley.

This traditional event for the Cannes Film Festival will bring together world stars under the roof of the Hôtel du Cap-Eden-Roc. AmfAR Cinema Against AIDS many are waiting for almost more than the opening ceremony of the festival because every year at the gala evening, celebrities choose the most luxurious outfits worthy of the Oscar and Met Gala red carpet.

Despite the fact that Khloe Kardashian has achieved some success both as...

Thirteen years have passed since Jared Kushner and Ivanka Trump wed. The...

Shopping for wide feet is about as shitty as forgetting bug spray on a camping trip. It can quickly ruin a whole weekend...

Madonna’s 64th Birthday, Which She Spent In Italy With All Six Of Her Kids

Sylvester Stallone, Made A Special Appearance During His Brother Frank Stallone’s Show