Iman Vellani Talks About What She Knows Of A Potential Ms. Marvel Season 2

Dua Lipa Was Clearly Enamored During Her First Date With... 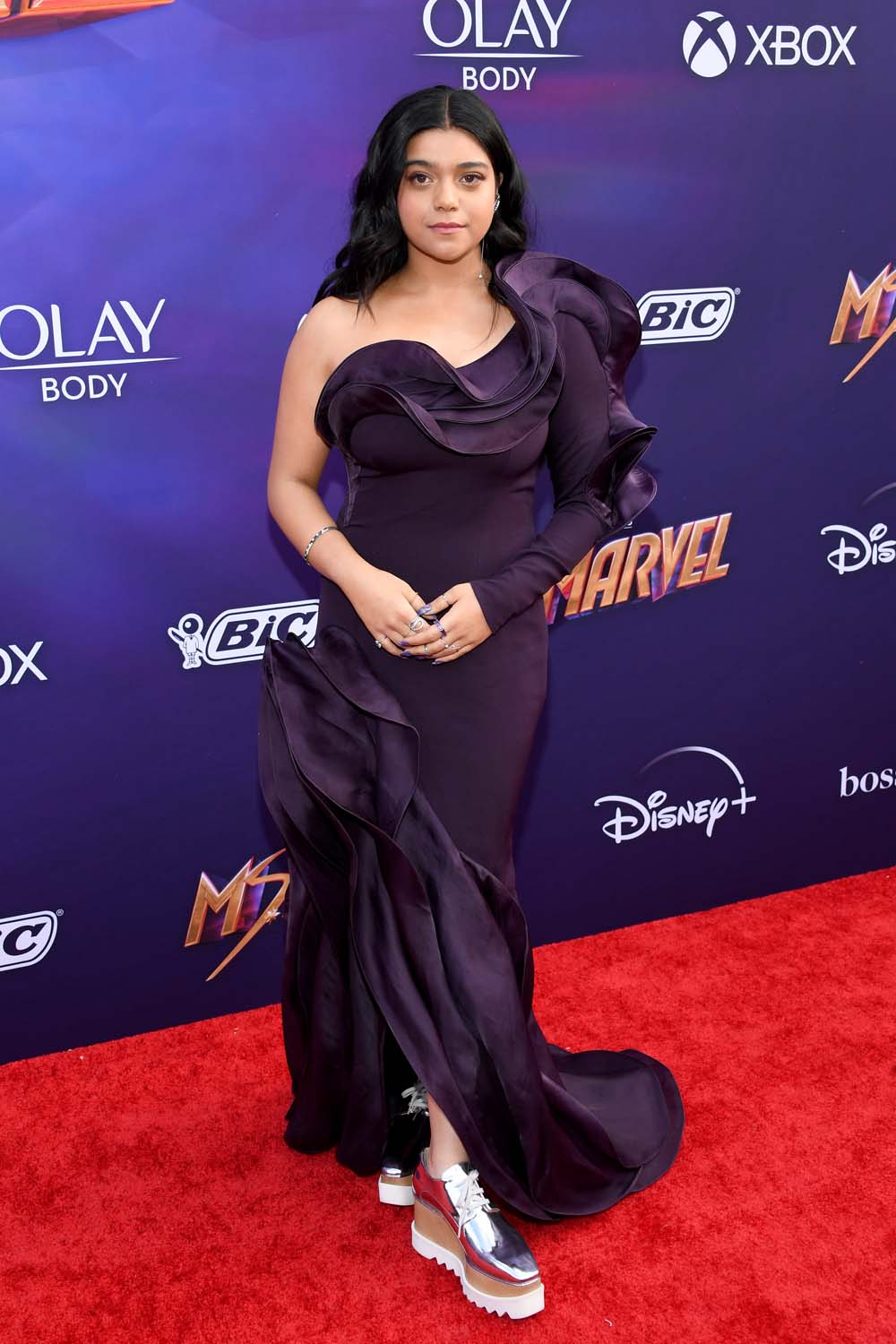 Marvel Cinematic Universe’s phase 4 introduced many new superheroes and among the many names was one Ms. Marvel AKA Kamala Khan who was played by Canadian-Pakistani actress Iman Vellani. Vellani brought Ms. Marvel to life in the MCU in the first on-screen rendition of the character. The show followed the story of Kamala Khan who is a Pakistani-American teenager and a huge fan of the Avengers especially Captain Marvel AKA Carol Danvers. As the story progressed, Kamala inherited her superpowers in the form of a magical bangle which has been passed down in her family and later she learned that she was not a being of the Earthly dimension at all.

The end of the series showed Kamala switching bodies with Carol Danvers, setting up the plot of the 2023 movie, The Marvels. The Marvels will feature Kamala Khan, Carol Danvers and Monica Rambeau as the 3 heroes learn that they switch bodies every time they use their powers. Not much else is known about the movie for now.

However, while this part of Ms. Marvel’s future was already known when the Ms. Marvel show was announced, what happens beyond that is a mystery to everyone, even to Iman Vellani herself.

In a recent interview with Deadline, Iman Vellani was asked whether she had heard anything regarding a season 2 for Ms. Marvel and her response was in line with the response that Marvel actors usually give when asked about future projects:

“Anything I’ve heard? […] They don’t tell me anything. So, you’re not gonna hear anything. […] Hopefully. Yeah, we’ve got to start a petition or something. Yeah.”

Marvel is known for keeping its plans secret especially from its younger actors such as Tom Holland and Iman Vellani who have a tendency to let things slip when they are doing interviews or when they are engaging with fans on their social media.

Ms. Marvel was a hit with critics as most praised the show and it is likely that it will return for a second season although nothing of the sort has been announced yet from Marvel.

Nicolas and Riko are ecstatic to announce the birth of their daughter, according to...

US sales growth is expected to slow this holiday season as consumers facing decades-high inflation cut back on discretionary spending, according to the...

View gallery “Today, I am in awe of the feminine!” Nick Cannon wrote on Instagram on Wednesday (Sept. 14). “God has given me...

The reality TV star continues to get high on her perfect body and chooses...

Twitter is one of the most important platforms for people to voice their opinions....