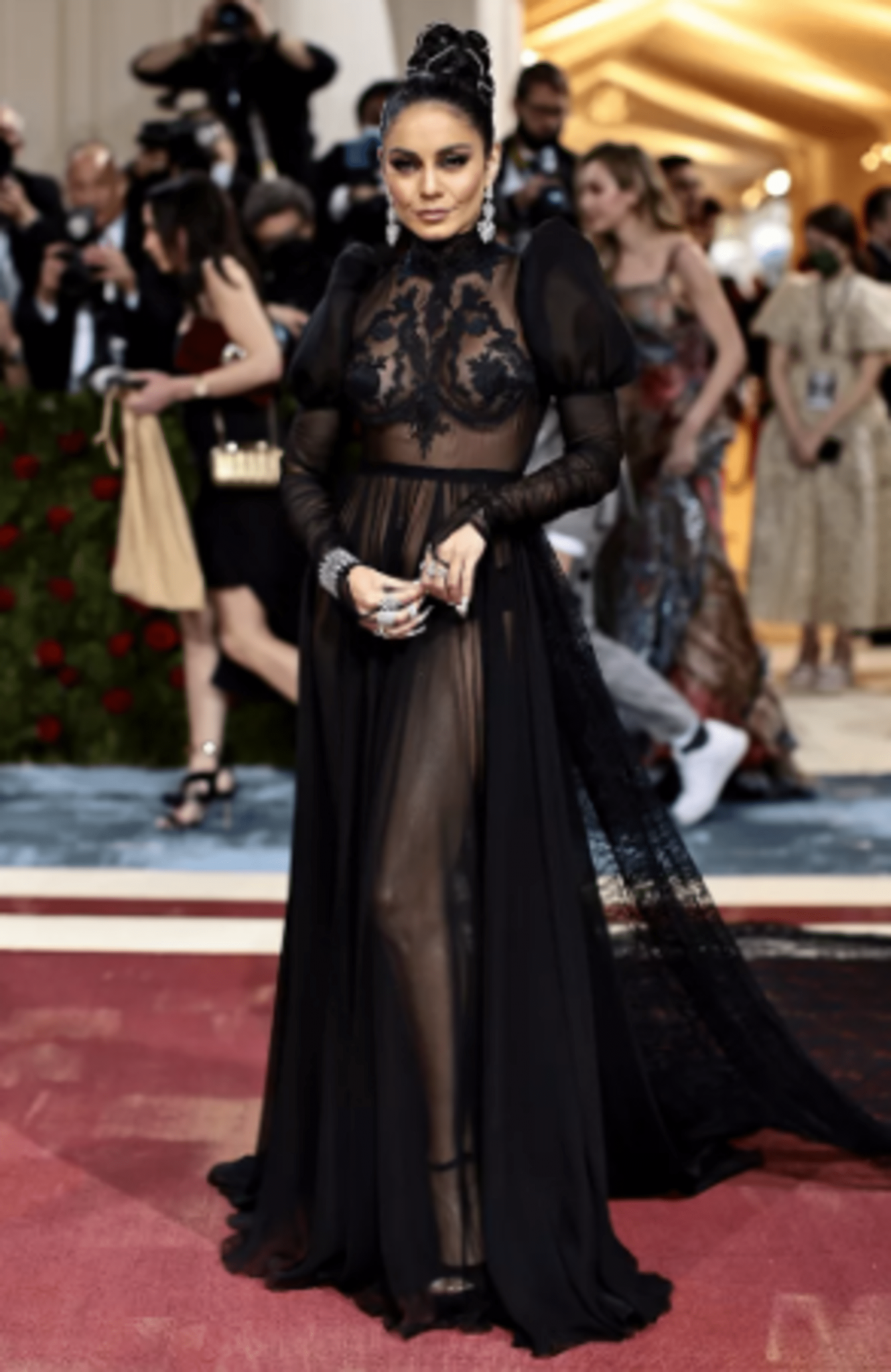 On Friday, the 33-year-old High School Musical alumna said that she is working with Bunim-Murray Productions on a film on her experiences practicing witchcraft.

Dead Hot: Season of the Witch chronicles Hudgens and her musician best friend GG Magree’s journey through Salem, Massachusetts, searching for knowledge about witchcraft, ghost hunting, and communicating with the other side.

The Instagram for the 90-minute film describes it as a coming-of-age story that investigates themes of individuality, female strength, and sisterhood through a personal voyage into the otherworldly realm.

Another Instagram photo from the film features Magree and Hudgens clutching goats in a field, adding to their witchy vibe. Additionally, Hudgens shared a behind-the-scenes photo and the film’s official cover on her Instagram account.

Since both Hudgens and Magree are self-taught students of witchcraft, Variety reports that the film only came about after the two agreed to seek proper mentorship and instruction in the field. They requested the film team accompany them to record their discoveries.

Julie Pizzi, president of Bunim-Murray, told Variety that the cast has been doing simple charms since they were children and has always been fascinated by the paranormal.

She elaborated on how, initially being a lighthearted shoot, the project’s meaning evolved. A combination of “The Craft and “The Simple Life,” as Pizzi put it, is the best way to define the movie.

She elaborated on how invested they are. After spending some time with them, we found that their interest in communicating with the afterlife and investigating the paranormal and occult went beyond simple ghost hunting. This explores the esoteric—self-acceptance and developing one’s sense of strength and agency play significant roles.
Although Hudgens admitted she was frightened by the spectral experience, she persisted in seeking an explanation.

Hudgens: “I get the impression that she may have lost a husband at war and is waiting for her man to return to her.” The spirit was very undoubtedly female. I did notice.

Thor: Love and Thunder is one of the most highly anticipated ...

Zendaya is one of the most remarkable young actresses in the world...

The Emmy-winning actress went to the emergency department after having an allergic reaction to...

PVH Corp. announced on Wednesday finalists for the fourth edition of its Tommy Hilfiger Fashion Frontier Challenge for 2022, a program which aims...