In An Emotional Response, Jordan Peterson Discusses Olivia Wilde’s Decision To Base The Villain In Her Film Don’t Worry, Darling On Him 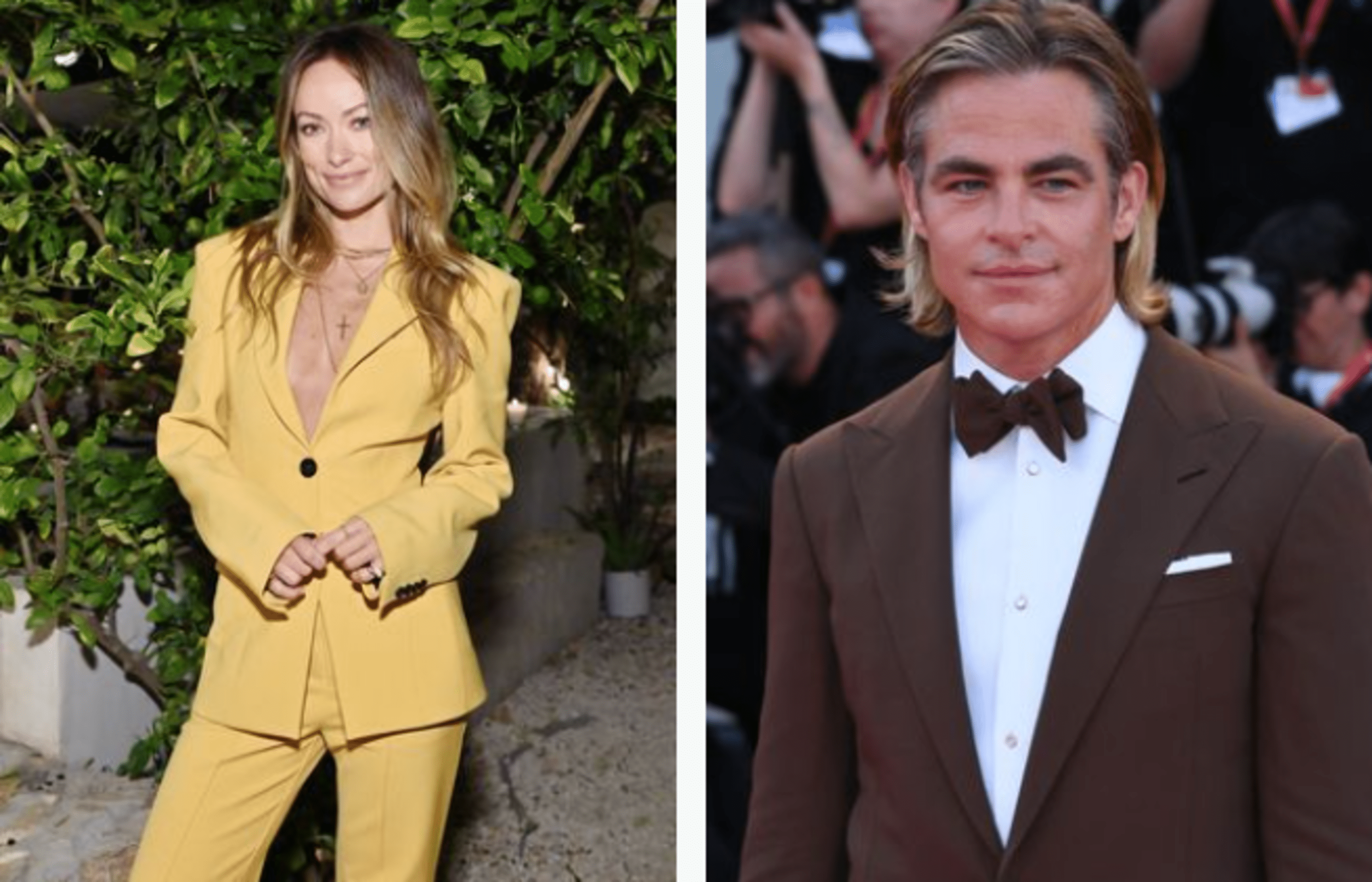 After Olivia Wilde’s remarks were brought up during an interview with Interview magazine to publicize her film, Don’t Worry Darling, Jordan Peterson reportedly started crying.

During the Interview, Wilde, 38, said that the villain portrayed by Chris Pine is inspired by the controversial conservative author, 60, describing him as “this deranged dude who is a pseudo-intellectual hero to the incel movement.”

This week on Piers Morgan Uncensored, he was questioned if he was the hero to these individuals, and he said, “Sure, why not.”

A teary-eyed him stated, “People have been following me for a long time since I’ve been speaking to disaffected young guys. What a nasty thing to do, that is.” The video of this exchange was uploaded to YouTube.

The conservative writer went on, “I thought the underdogs were supposed to have a say in things.”

Indeed, many young guys fall into this category, but Peterson said it’s hard to fathom how disheartened they may be. These incels are casually insulting you, and you take it in stride. But, precisely, what does that imply? Women are selective, and these males have no idea how to make themselves appealing to them.

And ladies, I say fussy is good picky. Man, you’ve got a gift in that. Use strict discipline to get the best out of your men. In any case, I can see your point. But all these estranged men are lonely and unwilling to do anything, and everyone around them heaps abuse on them.

Wilde defined incels as “essentially disenfranchised, largely white guys who believe they are entitled to sex from women” in an interview with Interview earlier this month.

She said that they think society has taken everything from them, that feminism is against nature, and that we need to be placed back in our proper position.

Social Media App, an interview by Mariam Brown, Talk Show HostWhat is Branndet? Express yourself with the Branndet social media app. No likes,...

Sarah Michelle Gellar made a stop to see Andy Cohen on his SiriusXM radio show to talk about her new Paramount+ show...

The New York-based designer replaces Tom Ford, who finished his three-year term at the Council of Fashion Designers of America (CFDA) in May.“Thom...

Are you the type to wear sunglasses inside? I am. Guilty as charged. It has nothing to do with being a diva or...