In His New Memoir, Tom Felton Discusses The Lessons He Learned From The Generous And Sympathetic Robbie Coltrane 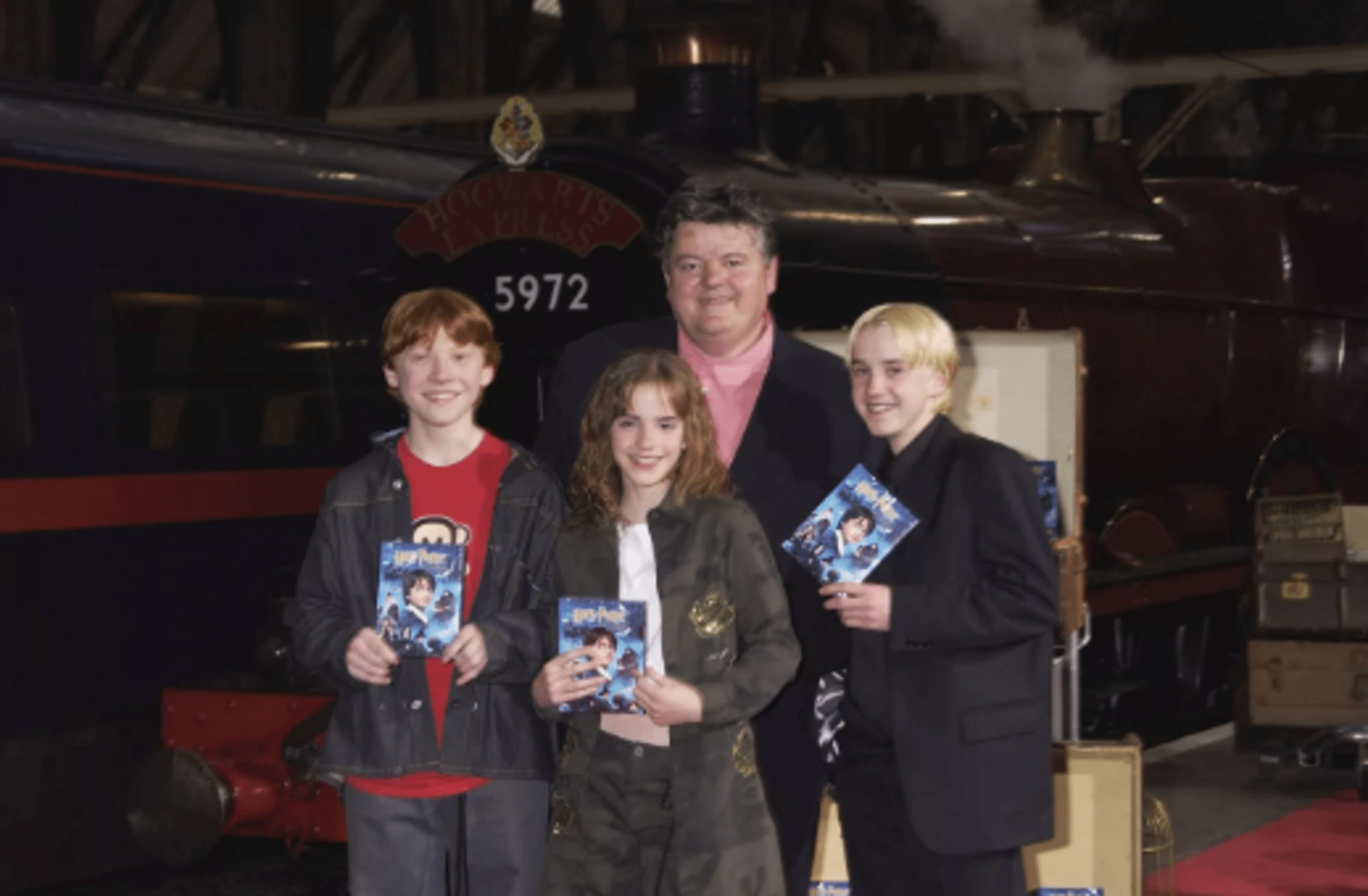 Coltrane, who passed away on Friday at the age of 72, is remembered by Felton in the book published on Tuesday as “one of the few actors I knew when we started producing the Potter films” because of his appearances in GoldenEye and Cracker.

He was a jokester but also the target of other people’s jokes simultaneously. Felton, 35, writes about Coltrane, who portrayed Rubeus Hagrid, the good-natured, half-giant guardian of the keys and grounds at Hogwarts, who Felton’s Draco Malfoy constantly mocks in the movie.

Felton recalled an era when he and franchise star Daniel Radcliffe would switch people’s phone settings to other languages, making it tricky to revert to the English language.

According to what the author has said, Robbie was most certainly the punch line of that joke more than that due to the fact that his response to it was so pleasant. He would pull his brows together, look around, and say, “What f—-er did that?” He gave the impression that he was prepared to kill the person responsible, but in reality, he was just getting into the spirit of things.

The thoughtful and kind Coltrane imparted many important life lessons to the young actors, including Emma Watson and Rupert Grint, according to Felton.

According to what he says, Robbie was constantly eager to remind us that we weren’t there to cure cancer. We were not preventing the end of the planet. We were just making a film at the time. We need to keep this in mind, avoid getting too big for our britches and keep a sense of humor about the situation.

According to Felton, he possessed a sizeable portion of Hagrid’s personality, which characterized him as a kind and generous giant who kept his focus on what was truly essential in life.

Wild ’n out. Nick Cannon has a large brood — as the father of 10 children and two on the way with five...

The Fashion Design Council of India (FDCI) hosted the inaugural show to initiate the ‘Menswear Fashion Weekend’ to be held annually in Goa...

This week, we are pleased to introduce two new partners on BoF Careers.Roland Mouret is a London-based luxury brand established in 2006 by...