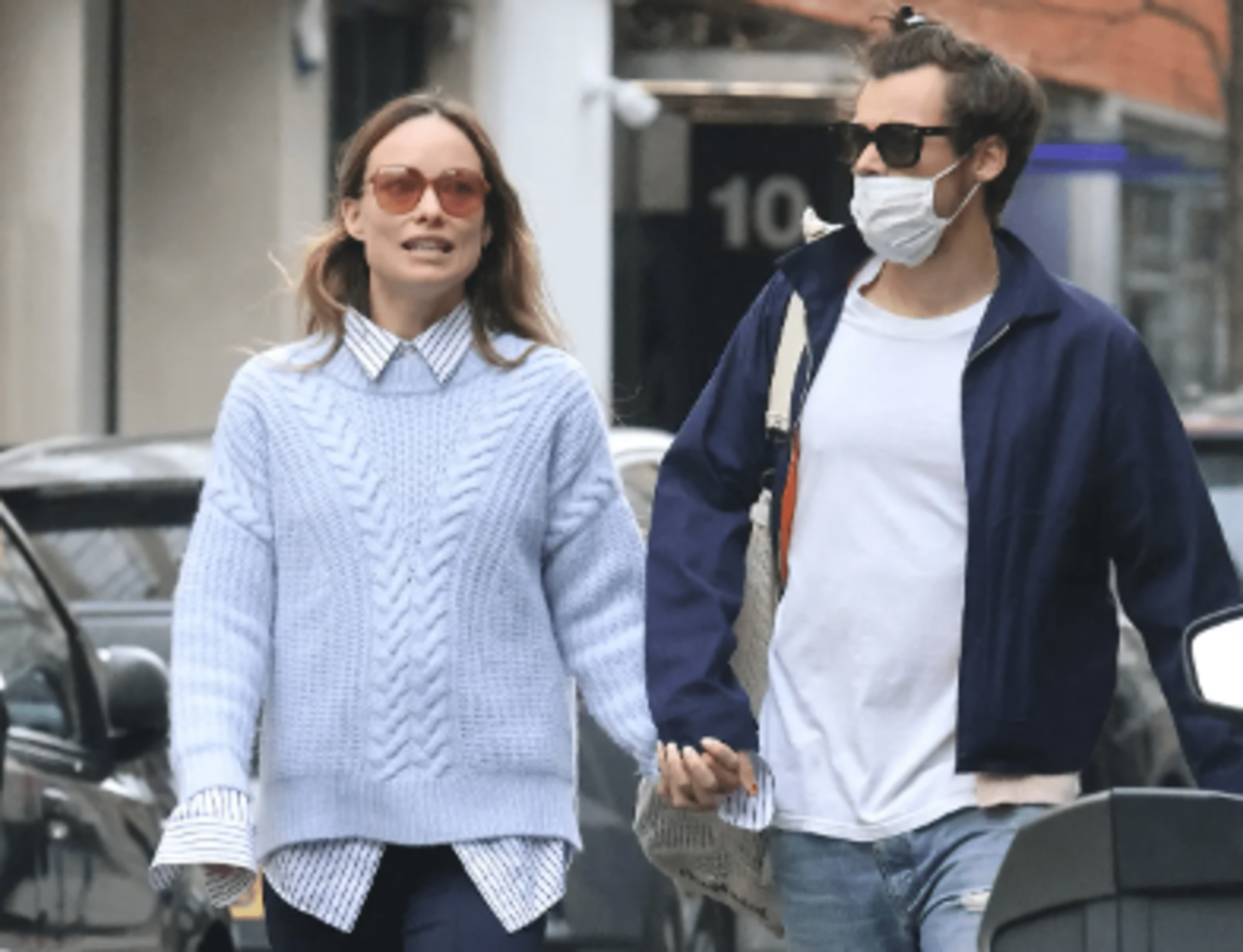 The dog rescue group based in Los Angeles that Olivia Wilde used to get her Golden Retriever named Gordon from wants to clear up some misconceptions about his past and explain what indeed occurred to him.

On Friday, Maeday Rescue took to Instagram to explain the choice made by the director of Don’t Worry Darling to find a new home for Gordy in the wake of explosive allegations made by the actress’s former nanny.

They described Wilde, who is 38 years old, as a prominent advocate for animal rescue and a conscientious pet owner who behaved out of compassion and affection for him. According to Maeday, Gordon and four of his littermates were rescued by the charity in 2018 from a shelter that shall remain nameless.

The rescue’s founder, Natalie, took them in and fostered them while feeding them formula until the group could find suitable homes for the rest of their lives. Wilde took one of the four puppies under his wing when he was just two months old, provided him with lots of affection, and took him on many exciting outings.

However, according to the rescue organization, the actress concluded that Gordy did not enjoy the life of constant travel and was not comfortable among young children. Wilde and her ex-fiancé, Jason Sudeikis, have two children together: a son named Otis, who is eight years old, and a daughter named Daisy, who is six years old.

According to Maeday, Gordon had developed a profound connection with the person who walked his dog in Brooklyn, and that person resided there. After calling Maeday to discuss the problem, Olivia finally decided it was in Gordy’s best interest to be given to the New York dog walker.

The animal shelter said that it is OK for there to be instances in which the animal would be happier in a different setting, even though they take great satisfaction in locating the ideal permanent homes for their rescued pets. Maeday also brought up that Gordy’s Instagram feed is chock full of evidence that he is making the most of his life.

According to the organization, which could not explain further, “We felt like we should publish this since we detest that the media is presenting a Maeday adopter in a terrible light.

One day after their third arrest of the year, the actor who goes by...

The launch of a new futures-backed product could potentially back the release of handouts for a physically-backed US Bitcoin exchange-traded fund, according to...

In Order To Establish Their Status As The Actress’s Legal Heirs, Homer Heche Laffoon, 20, And His Brother Atlas, 13, Have Filed The Necessary...

Given that his mother, Heche, died at age 53 earlier in the month without...

There’s no such thing as too much Hanson! Isaac, Taylor and Zac Hanson posed with their entire 39-person family in a festive holiday...