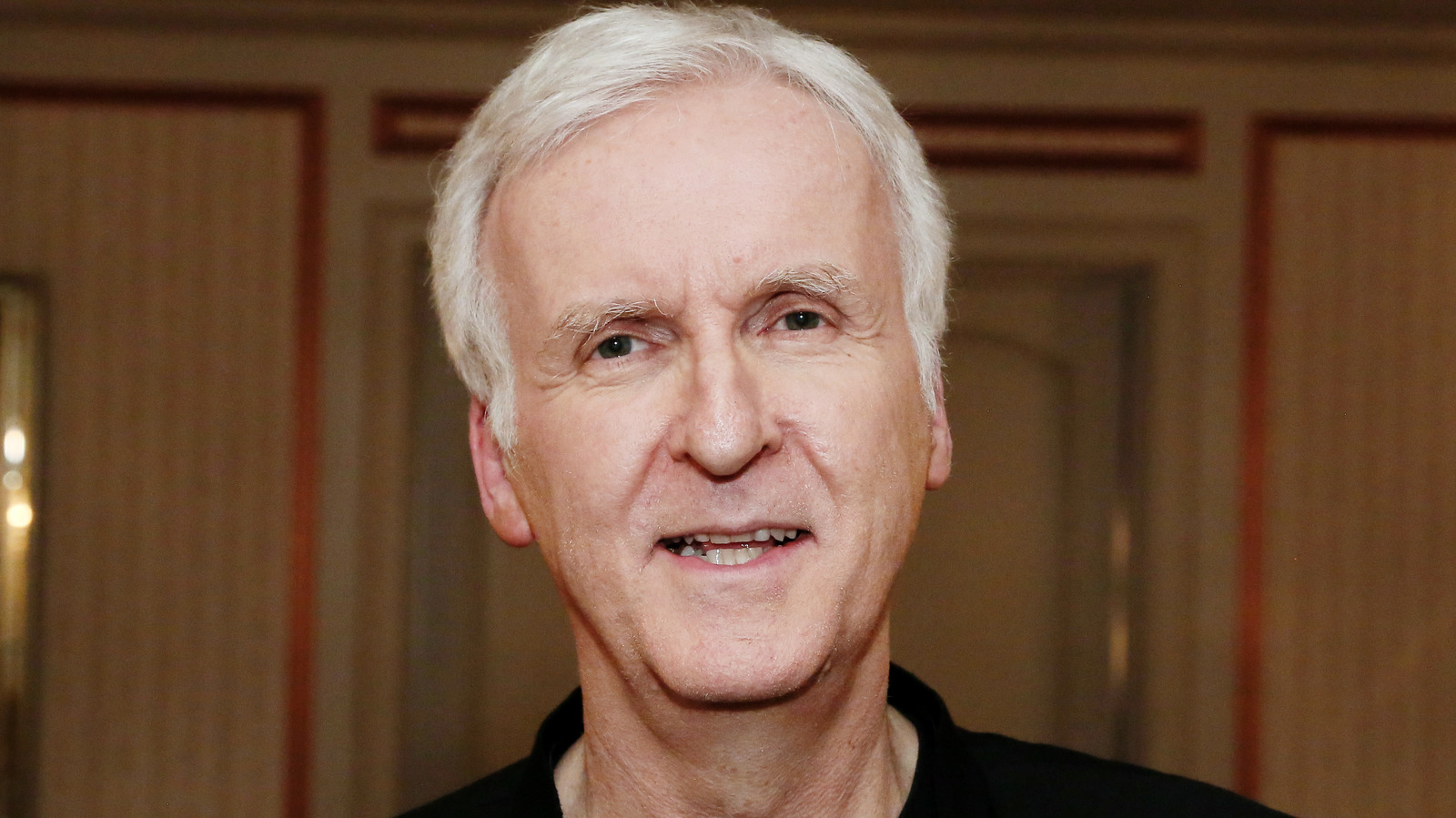 James Cameron’s Avatar came out in 2009 and changed the world of filmmaking forever. The film became the highest-grossing movie of all time and retains that top spot to this day almost 13 years later. The film was groundbreaking in more than one way but one thing that truly stood out about the movie was its breathtaking visuals. Avatar’s 3D experience thoroughly immersed audiences into the experience and made for peak entertainment when people went to the cinema to watch the movie.

The 3D visual aspect of the film was such a key element to its success that it started a kind of fad in Hollywood. Following the release of Avatar, every major blockbuster film was released in 3D and the fact that it was 3D was a major part of its marketing in order to get people to come to the cinema.

However, in a recent interview with the New York Times, James Cameron criticized the 3D fad that started after the release of Avatar saying that the process he went through to create Avatar’s 3D and the process the rest of Hollywood used was completely different. Apparently, most films are shot with a regular camera and the 3D effect is added in post-production which according to Cameron makes for a poor result. Cameron on the other hand used special 3D equipment for filming, to begin with. Cameron says most of Hollywood uses the other method to save costs.

Here is an excerpt from the interview featuring Cameron and Avatar star Zoe Saldana:

“CAMERON I think the studios blew it. Just to save 20 percent of the authoring cost of the 3-D, they went with 3-D post-conversion, which takes it out of the hands of the filmmaker on the set and puts it into some postproduction process that yielded a poor result. I do think that the new “Avatar” film will rekindle an interest in natively authored 3-D, which is what I personally believe is the right way to do it. I say either do 3-D or don’t do 3-D, but don’t try to slap it on afterward to get the up-charge on the ticket.

CAMERON Do I have to choose?

SALDAÑA It’s unfortunate, but people chose the moneymaking machine, the post-conversion. And not every director is like Jim, with the level of commitment you put into it. That’s the difference between a project that is just a blockbuster hit and something that is truly special, and I wish more directors would understand that. If they just did a little course at the [Directors Guild of America] …

Avatar’s sequel, Avatar: The Way of The Water, comes to cinemas around the world on 16 December.

This week, fashion’s sustainability power players gathered in Copenhagen for the industry’s premier event focused on tackling its environmental and social impact.It’s the...

Balenciaga, Prada and Thom Browne Will Be the First Brands on Meta’s Virtual Fashion Store

Meta is launching an online store to sell fashion for its virtual avatars, and industry heavyweights Balenciaga, Prada and Thom Browne will be...

The Council of Fashion Designers of America (CFDA) has released its preliminary New York Fashion Week lineup, set to kick off on Friday, February...

How Did Loren And Alexei From 90 Day Fiance Meet?