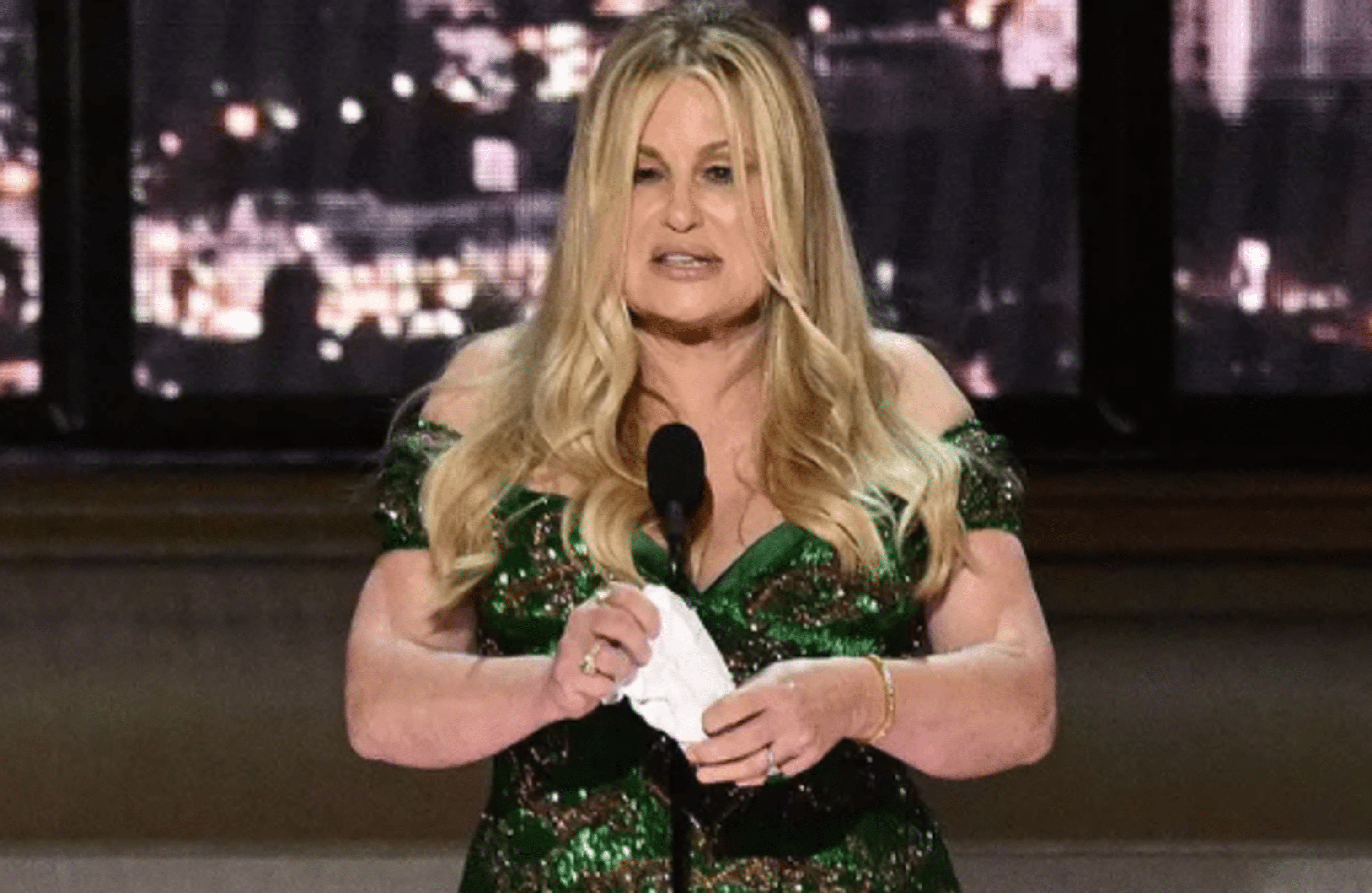 The Emmy-winning actress went to the emergency department after having an allergic reaction to the spray tan she had for her role on the HBO series, she confessed in an interview with Allure, as reported by Entertainment Weekly.

She explained that she sprayed herself with a tanner so that she wouldn’t “look like a huge, white marshmallow on the beach in Hawaii” for The White Lotus. As soon as I boarded the plane, I began to feel off. When the plane landed, I was so sick that I had to go to the ER.

According to Coolidge, 61, “I guess we ended up using ordinary makeup” because of the incident. In between takes, I’d go home and get cleaned up. And I react so quickly to things,” she went on. As an additional piece of background, Coolidge mentioned that she had only recently learned the specific type of allergy that triggered the severe reaction.

Honestly, she admitted, she was never a “particularly ingredient-conscious” person. Then, within the past five or six years, I started experiencing adverse reactions. Always having watery eyes, I never considered that maybe it was just my eye makeup.

The Legally Blonde star, who won her first Emmy last week, spoke with Variety last month about playing Tanya McQuoid on the HBO series. Coolidge gushed over the show’s producer, Mike White, saying, “Some jobs, I’m sort of going, Wow, this isn’t worth working for.” I was staying up late every night reading what Mike White had written.

She reflected on her life and said, “There is one thing I did well.” My friend group is fantastic. White Lotus would be one of the best things to ever happen to me even if Mike were to never become successful and we only performed it as a play in a tiny theatre where each audience member paid ten dollars. For the simple reason that it was a dream job that nobody else felt I could do.

A much-awaited recovery rally has occurred for Bitcoin prices after a month of consolidation around $20k. Interestingly, this coincides with the previous cycle...

Recently, many Hollywood icons have been thinking about creating their own brand. But...