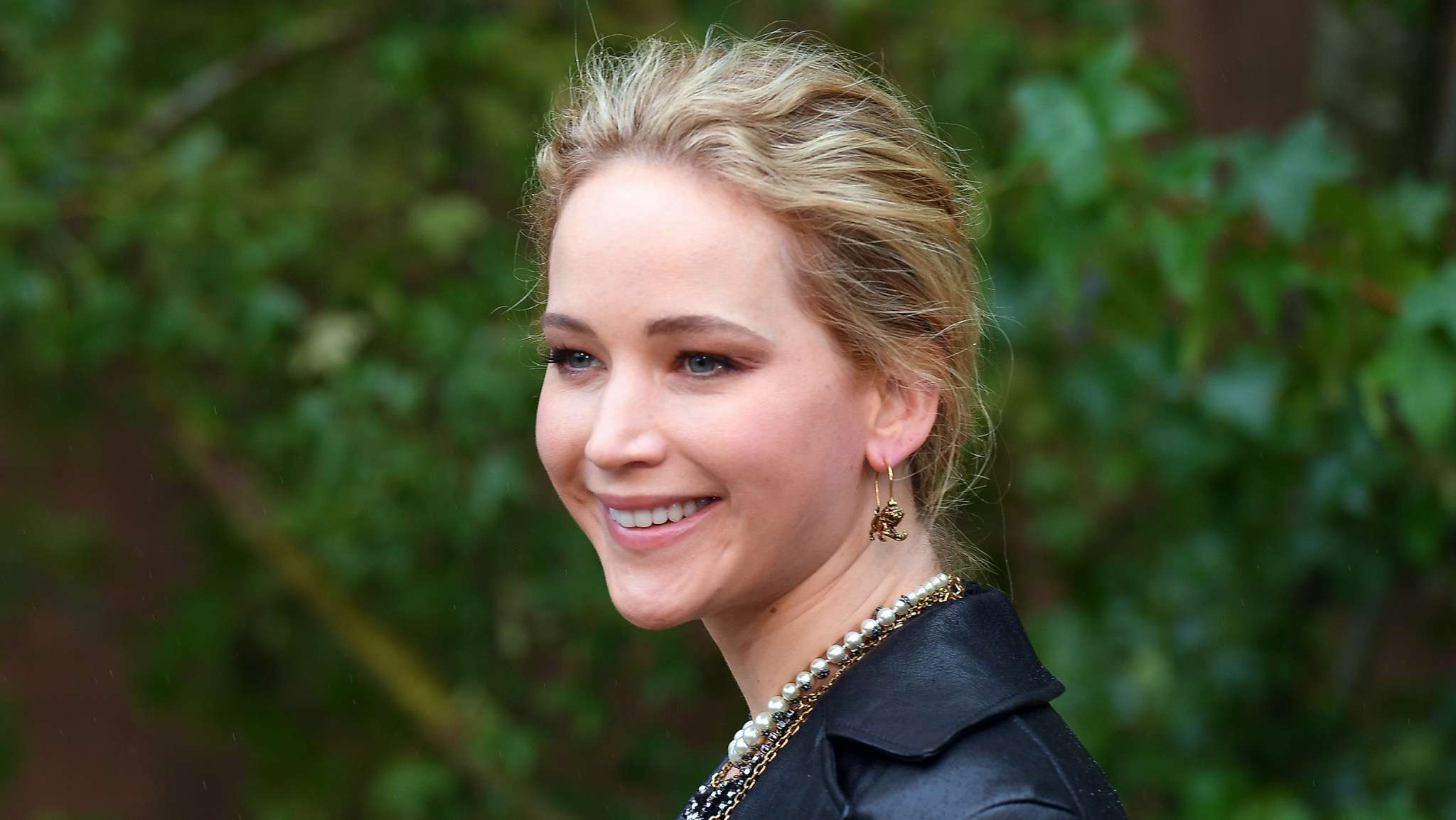 Motherhood is a scary idea and there is a lot of pressure attached with it and no one is safe from that. Recently, actress Jennifer Lawrence became a mother as she welcomed a son named Cy alongside her husband Cooke Maroney in February. While the actress is now absolutely delighted to have a beautiful little bundle of joy in their family she has revealed that she wasn’t as confident at first.

Jennifer has spoken up about her struggles with first-time motherhood in an interview with Vogue and among the many worries that struck the actress, one was what if she didn’t love her son more than she loved her cat?

“It’s so scary to talk about motherhood. Only because it’s so different for everybody,” began Jennifer.

“If I say, ‘It was amazing from the start,’ some people will think, ‘It wasn’t amazing for me at first,’ and feel bad. Fortunately I have so many girlfriends who were honest. Who were like, ‘It’s scary. You might not connect right away. You might not fall in love right away,’” she continued.

It was at this point that the baby and cat comparison came up. Jennifer explained it in the following terms:

“I remember walking with one of my best friends at, like, nine months, and being like, ‘Everyone keeps saying that I will love my baby more than my cat. But that’s not true. Maybe I’ll love him as much as my cat?’”

Fortunately, Jennifer had nothing to worry about as she revealed that she fell in love with the baby right away. Jennifer explained it in the following words:

“The morning after I gave birth, I felt like my whole life had started over. Like, ‘Now is day one of my life.’ I just stared. I was just so in love.”

Jennifer also revealed that not only did she fall in love with her own baby but she became obsessed with babies every where. She explained it in the following words:

“I also fell in love with all babies everywhere. Newborns are just so amazing. They’re these pink, swollen, fragile little survivors. Now I love all babies. Now I hear a baby crying in a restaurant and I’m like, ‘Awwww, preciousssss.’”

We’ve been huge fans of Luna Bijl ever since she first burst on the scene and landed the cover of Vogue Paris (twice...

In her many years of hosting the Met Gala, Anna Wintour has...

Tina Kunakey and Vincent Cassel are one of the most beautiful couples...

Flower power is a big trend in the beauty sphere. Everything from roses to tulips can be found on many ingredient lists. Hibiscus...

Kesha has always been a fan favorite with her pop tracks winning...