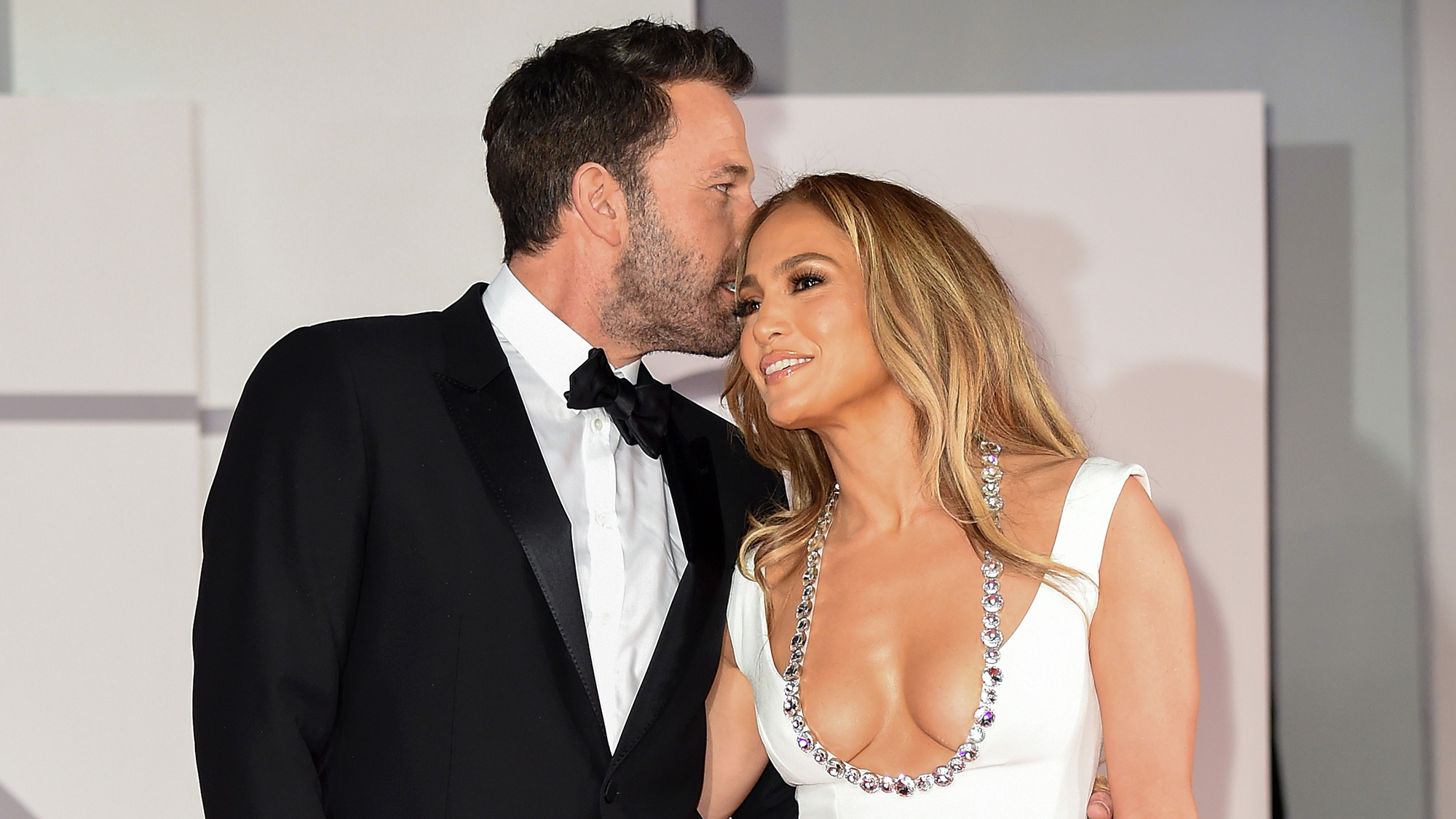 Jennifer Lopez and Ben Affleck are the couple of the hour. The pair first got together in the early 2000s and were all set to make it official on paper before they broke up in 2004.

Now, almost a decade and a half later, fate has reunited the two. Both celebrities have been in other relationships, both have children but it seems that fate had its own plans and now, both have left their previous partners to be with one another once more.

The two are incredibly happy with their reunion and sealed the deal with not one but two weddings. One of the weddings was an intimate one held in a chapel in Los Angeles earlier this summer with just the couple and their respective children. The second one was held recently in Riceboro, Georgia and involved all of their friends and families. It was a beautiful wedding and Jennifer Lopez shared all the details of the wedding in her fan newsletter.

One of the details that Lopez shared on her newsletter was the song that she chose to walk down the aisle with. It was Marc Cohn’s “The Things We’ve Handed Down.”

Lopez said her reason for picking that song was that it was a song about “the wonderful mystery of children.”

She described her reason for picking that song in the following words:

“It was the perfect choice as our five children preceded me on the walk. The twenty years between those dreams of youth and the adult world of love and family we embraced that day, brought more to this marriage than either of us ever could have imagined. We weren’t only marrying one another; we were marrying these children into a new family. They were the only people we asked to stand up for us in our wedding party. To our great honor and joy, each one did.”

Jennifer’s and Ben’s wonderful understanding of what love and family means in real life and how it should be embraced has touched both of their fans who have wished them well on this new journey.

By Marnita Coleman, Special to the AFRO To everything there is a season and a time to every purpose under heaven: a time...

Did Mark Jansen And Elena Davies Stay Together After Big Brother?

After "Big Brother," Mark Jansen and Elena Davies decided to extend their on-screen summer fling into a relationship in the real world. With...

How Your Genes Impact What Vitamins You Should Be Taking

In the age of social media, it can be tremendously difficult to not get overwhelmed by the breadth of information and testimonials...

Animoca Brands and its digital collectables market subsidiary Quidd announced on Tuesday that it has launched Mintables, a feature that enables users to...

Fans couldn't get enough of Luke Bryan's performance at the CMAs on November 9. "One thing is certain, @lukebryan has left his mark...