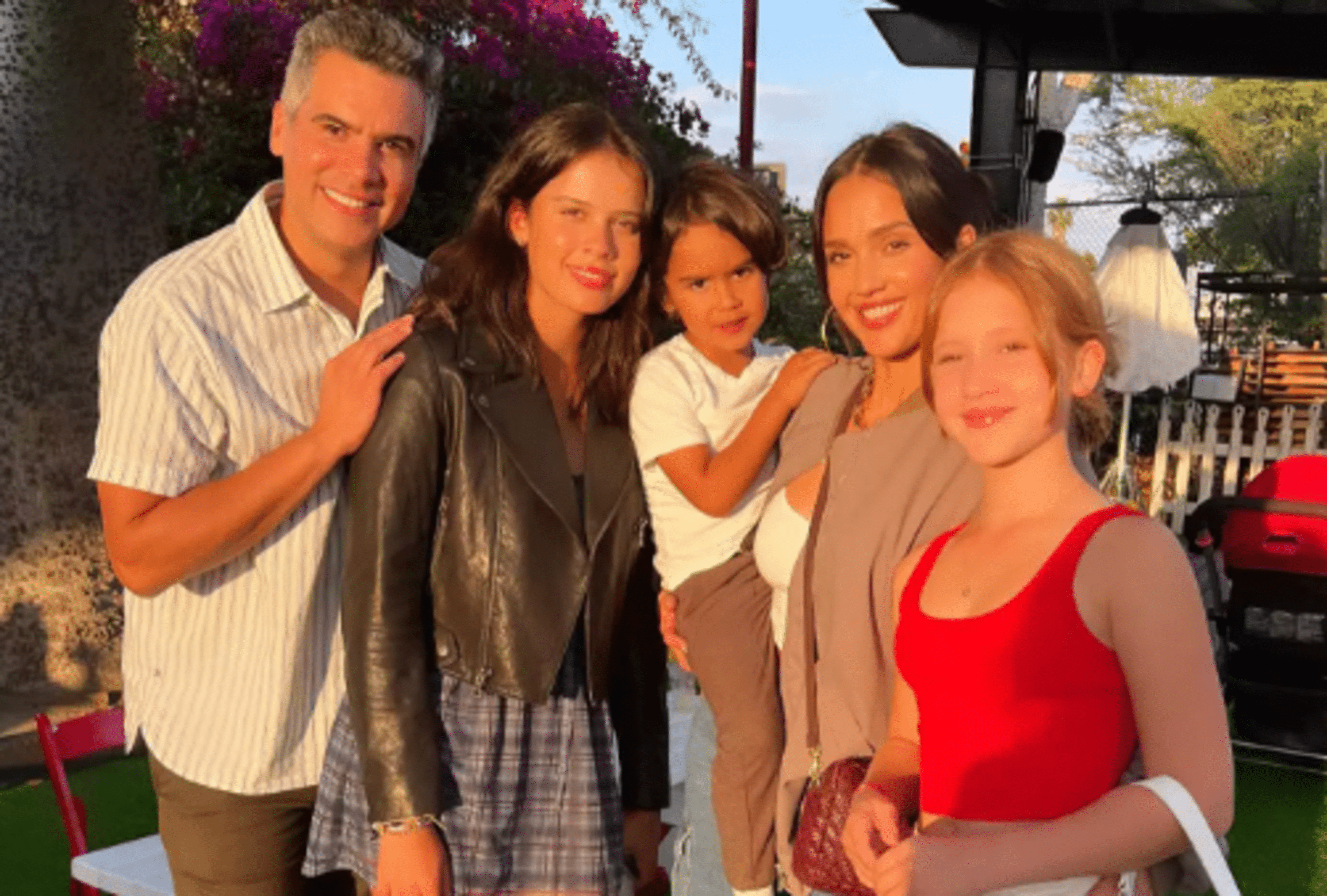 The actress posted a photo carousel to Instagram showing her husband and their three children enjoying the Family Style Food Festival in Los Angeles.

The Honest Company co-founder, who is currently 41 years old, posted a collection of images with the phrase “last week, eating our way around @familystylefest x @thehundreds and enjoying all the stuff.”

Significantly the first picture, all five members of the Warren family are posed together. Husband Cash Warren can be seen leaning in close to his daughter Honor Marie, who is 14 years old. Hayes Alba, Honor’s younger brother, is only four and a half years old. Alba has one arm around Haven Garner’s waist while the other holds Hayes. Honor’s head is resting against Hayes.

Additionally, Alba published several photographs that featured only her daughters, including a picture of herself standing next to Haven, 11 years old. This past week, Alba displayed her enthusiasm for merging food and family in a new culinary video with Seattle chef Matt Broussard on Instagram. The film also featured an exceptional guest, Haven.

The Kimchi Quesadillas were going to be made by all three of them together. After the mother and daughter had gone through a few repetitions of the dish’s explanation, they giggled throughout the entire procedure.

While preparing the homemade tortillas that would be used in the quesadilla, Alba was brought back to the time when she would help her grandmother make tortillas when she was a youngster.

She recounted to her daughter how she would help her prepare tortillas with Gamma Gamma when she was a child. After that, she educated me on the art of making tortillas, and we used to make them together regularly.

The actress gave an interview in the digital issue of Glamour UK, which was published in July/August. In the interview, she discussed her decision to take both of her daughters to treatment and the beneficial effects therapy has had on them.

Julia Fox Says She Wants To “Sue” Over Anti-Aging Products

From her public relationship with Kanye West to her striking red carpet looks and relatable social media content, Julia Fox has become...

Lanvin Group Trims Valuation to $1 Billion Ahead of SPAC Listing

How To Wear A Beanie Without Looking Like An Idiot

Actors Who Have Huge Regrets About Their Oscar-Nominated Roles