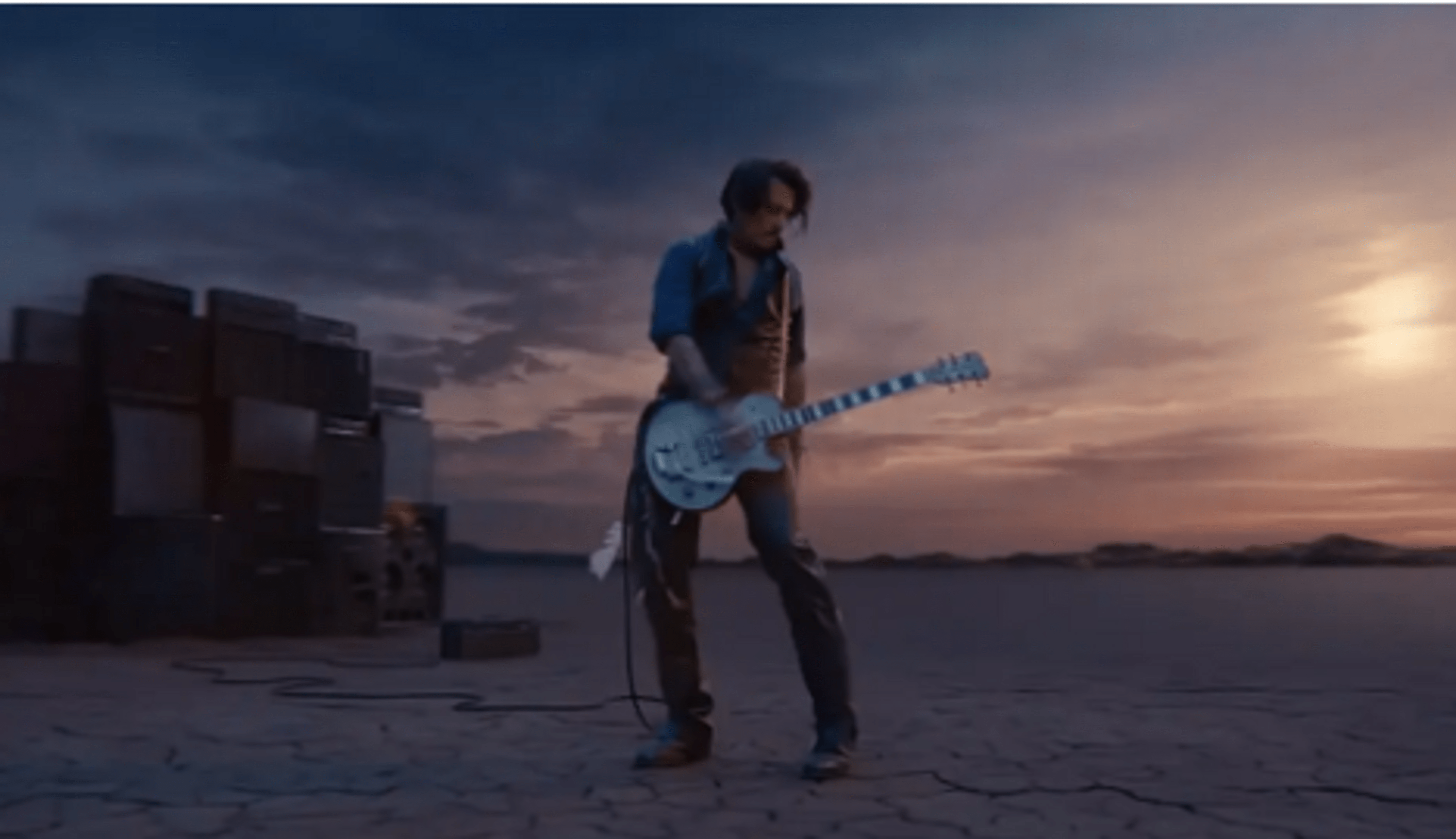 According to TMZ, the “Pirates of the Caribbean” star has agreed to a multi-year, seven-figure contract to keep being the symbol of the fashion house’s popular Sauvage perfume.

On Monday, images and videos taken by renowned photographer Greg Williams of Depp backstage at one of his rocker gigs in Paris were shared on the authorized Dior Beauty Instagram profile.

One caption says, “Fearless yet human, just like Sauvage.” Many admirers voiced their support for Depp and Dior in the comments section.

Williams orchestrated a picture session before and after the performance, according to TMZ, which will be included in upcoming Sauvage advertising.

According to Business of Fashion, Sauvage has surpassed popular women’s fragrances from Chanel and other leading brands, becoming the world’s best-selling perfume since Depp initially partnered with Dior in 2017.

Nevertheless, the collaboration hasn’t been without criticism; in 2019, a Sauvage advertisement starring Depp and including images from Native American culture generated claims of cultural imperialism.

When the actor lost his libel action against a British publication for calling him a “wife-beater,” Dior stood by him as well.

Recent news has been dominated by Depp’s lawsuit against ex-wife Amber Heard, with Dior maintaining its contractual arrangement with the actor through.

This tactic appeared to be successful, as the Wall Street Journal noted, as many followers purchased Sauvage on websites like Sephora and Ulta to show help during the court procedures.

Dior even broadcast Depp’s Sauvage advertisement during primetime on Fox after the “Edward Scissorhands” actor ended up in court in June, according to TMZ.

In the midst of all of this, Johnny Depp is making news due to online leaks of unsealed court documents. It includes a number of Depp’s nefarious details, such as filthy emails with Marilyn Manson, drugging the former Ellen Barkin before sex, and much more.

All three of the Jonas Brothers are now fathers to daughters, and the oldest...

After serving as a judge on "Dancing with the Stars" since its inception in 2005, Len Goodman is saying goodbye after 31 seasons...

Experiencing bleeding gums? You may be dealing with serious gum disease. Noticing bad breath? It could be because you’re dehydrated, and the list...

From making waves in Netflix originals like Outer Banks and Stranger Things to her recent endeavors in the latest Knives Out mystery,...

The women who dress men