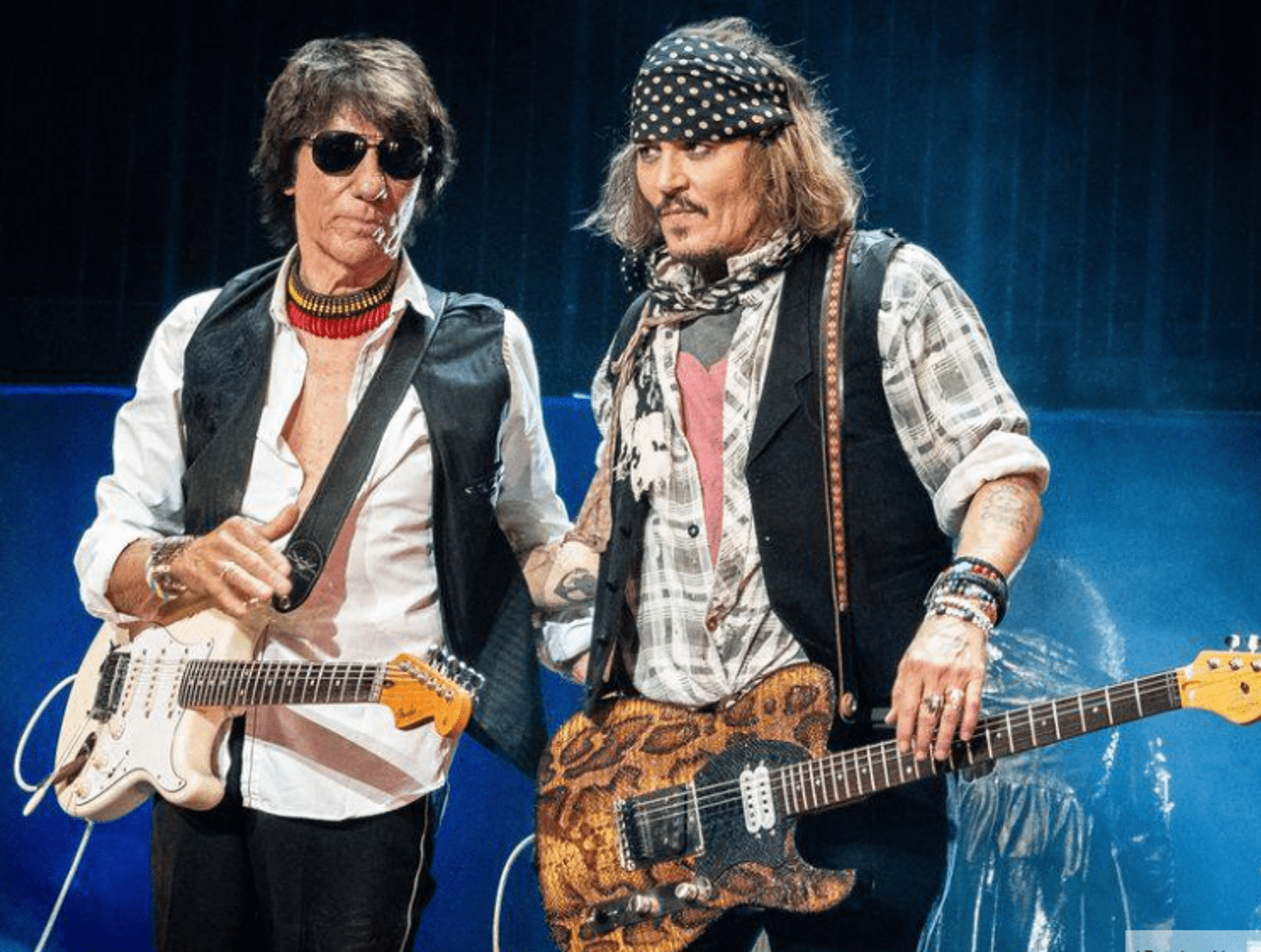 It will appear on their joint album “18”, which will be released on July 15.

The song “The Death & Resurrection Show” has already been played at concerts by Depp and Beck more than once – for example, at performances in London, Birmingham, and Copenhagen, which took place this year.

An interesting fact: Foo Fighters frontman Dave Grohl participated in the recording of the record, performing the drum parts.

Killing Joke was produced by Andy Gill, guitarist for the cult post-punk band Gang of Four.

In addition to “The Death & Resurrection Show,” the tracklist for “18” will include the recently released singles “This is a Song for Miss Hedy Lamarr” and “Venus In Furs,” a cover by The Velvet Underground.

In general, most of the 18 albums will consist of interpretations of songs by other artists: Depp and Beck turned to the work of John Lennon, The Beach Boys, The Everly Brothers, Marvin Gaye, and Janice Yen. I

n addition, there are two original tracks on the record: those above “This is a Song for Miss Hedy Lamarr” and “Sad Motherf**kin’ Parade.” Johnny Depp wrote both songs himself.

According to Jeff Beck, while working on the material, the musicians joked that they felt young again, as if they were 18 years old. Therefore, the album was called “18”.

Johnny Depp is far from new to music. He participated in the recording of songs by Oasis and Iggy Pop and also had a hand in the soundtracks of some films in which he starred – for example, “Chocolate” and “Once Upon a Time in Mexico.”

The Supreme Court handed down a decision on Friday, June 24, 2022, in Dobbs v. Jackson Women's Health Organization that overturned the 1973 Roe v....

Makeup Artists Say These Foundations Are Best for Dry Skin

Armani Beauty Luminous Silk Foundation ($69)“This celebrity must-have is one you want to splurge on if you have dry skin. It has...

What the Inflation Reduction Act May Mean for African Americans

This post was originally published on The Washington Informer By Kayla Benjamin About 25 climate advocates stood near the Capitol building to support the passage of the nation’s biggest...