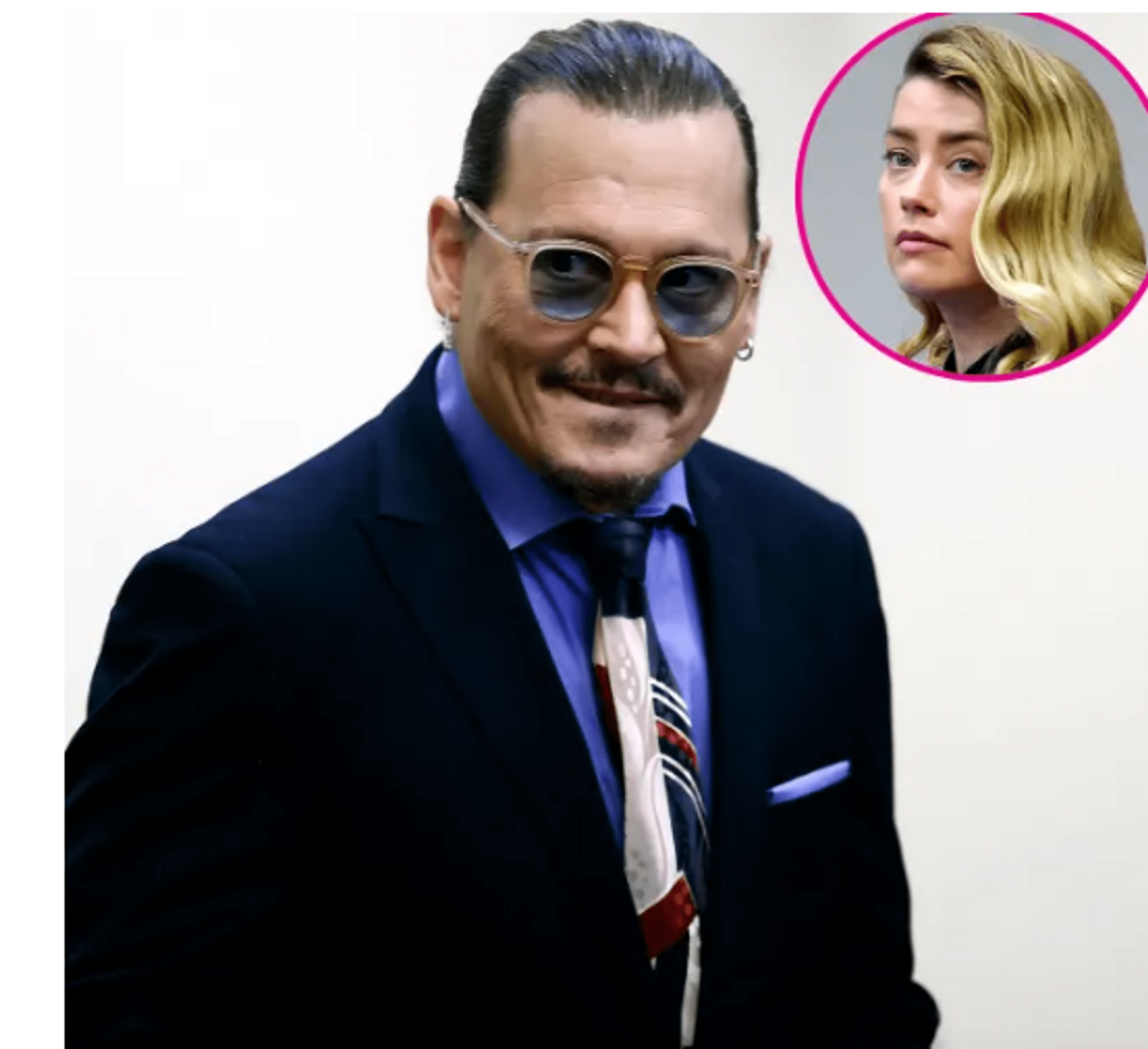 Actor Johnny Depp threw a victory party at London’s exclusive club in Notting Hill hours before he learned he had won Amber Heard’s libel lawsuit, according to the Daily Mail.

The publication notes that one of the invited guests was Kate moss. The model met with Depp for some time and was one of the key witnesses at the trial.

According to the tabloid, the party to “really hard techno” continued until 5 am, and the bill was £250,000.
“It was a real celebration, and it went on and on. At the time, Johnny didn’t even know he won the case,” the source said.

The interlocutor of the publication added that although wine, cocktails, and rental at venues were expensive, Depp clearly wanted to mark the end of the battle with Heard. “Johnny got there a little later, but it was a real old-school showbiz party,” the source concluded.

On June 2, a jury found Johnny Depp’s ex-wife Amber Heard guilty of defamation of the actor and ordered her to pay $15 million in compensation in the case to protect his honor and dignity.

At the same time, the jury ruled that the actor also made false accusations against his ex-wife. Heard was awarded $2 million in damages. The high-profile lawsuit, delayed due to the pandemic, lasted seven weeks.

A jury found actors Amber Heard and Johnny Depp liable for defamation in their lawsuits against each other, reports CNN.

After examining all the testimony and evidence, the jury came to the conclusion that both ex-spouses were telling lies. Depp is to receive $15 million in damages. Heard, in turn, was awarded $2 million from Depp.

Initially, the actor’s lawyers demanded damages in the amount of $50 million, and Hurd – $100 million.
The actress was present at the last court session and lowered her eyes while the verdict was read. Depp did not come to court.

The D23 Expo turned out to be a special one for actor Tracee...

How to Monetize Your Hobby in Today’s World

Guest post by Allen RobertsMany people want to make money and enjoy the process. There is nothing difficult about it because there are...

Ava Phillippe is often compared to her famous actress mother, Reese Witherspoon, but the...

View gallery Emily Ratajkowski, 31, has been spotted wearing the hottest looks all over Paris during the city’s fashion week, including a sexy denim...

Olivia Rodrigo decided to take time out during her show at England’s Glastonbury Festival...

Madonna’s 64th Birthday, Which She Spent In Italy With All Six Of Her Kids