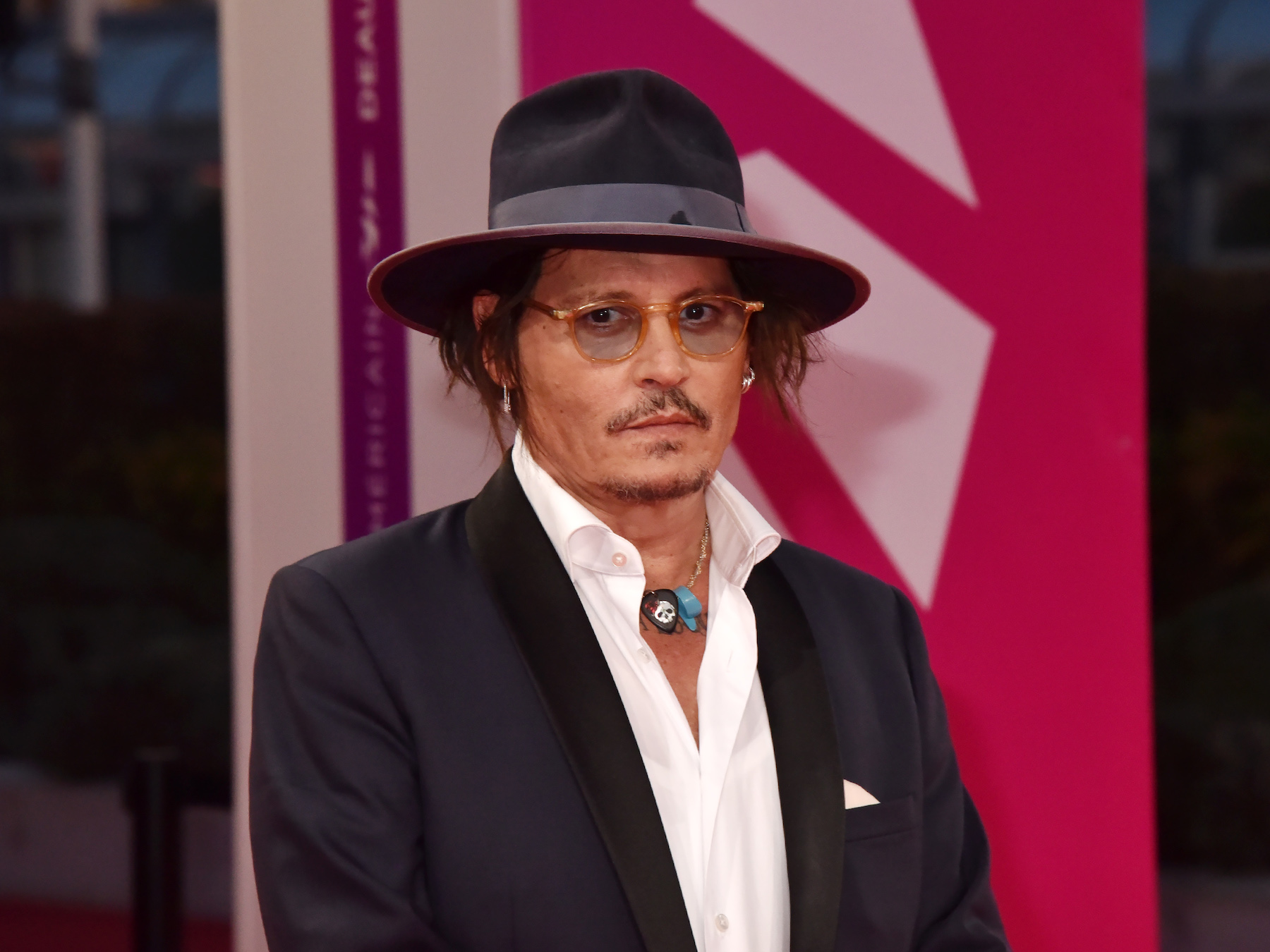 The MTV VMAs are often full of controversial and hilarious moments and this year was no different.

One of the most controversial and hilarious moments was when Johnny Depp made an appearance… sort of.

Johnny didn’t physically show up to the awards but rather his face was digitally projected into the helmet of the moon person or astronaut.

It was an unusual thing for Johnny to have done but Johnny leaned into the bizarreness of it and made jokes at his own expense, saying, “And you know what? I needed the work. I just want you guys to know I’m available for birthdays, bar mitzvahs, bat mitzvahs, weddings, wakes…. Any old thing you need.”

Johnny is obviously referring to the fact that his highly busy career of an A-list actor came to a halt after the recent controversy with his ex-wife Amber Heard, where she accused him of domestic violence but Johnny took her to court and won the Jury’s decision after week of a much televised trial.

However, that couldn’t be farther from the truth as Johnny has recently landed both an acting role and a directing position where he’ll be directing for the first time in his career.

Some people were not happy with Johnny’s appearance at the VMAs and among them was obviously, Amber Heard’s sister Whitney, who criticized MTV saying:

“You’re disgusting and clearly desperate! I really hope that none of the people that made this call have daughters.”

While it seems like Johnny’s legal troubles are behind him, according to recent reports, Amber Heard has hired a new team of lawyers and is planning to appeal against the decision taken in Johnny’s favor. How matters will unfold going forward, only time will tell.

When it comes to breast augmentation, there are dozens of nuances that allow surgeons to customize procedures for their patients. This, however,...

Forget Black Friday. This holiday season, if you’re timing your big sale to catch the post-Thanksgiving shopper, you’re weeks too late.Discounts on apparel,...

Emily Ratajkowski , who became a mother for the first time last year,...

OpenSea CFO Resigns Less Than One Year After Joining

Opensea's Chief Financial Officer Brian Roberts has resigned from the NFT marketplace but says he is still staying as an ‘advisor’ to the...

Anne Twist, the mother of Harry Styles , has spoken out in defense...