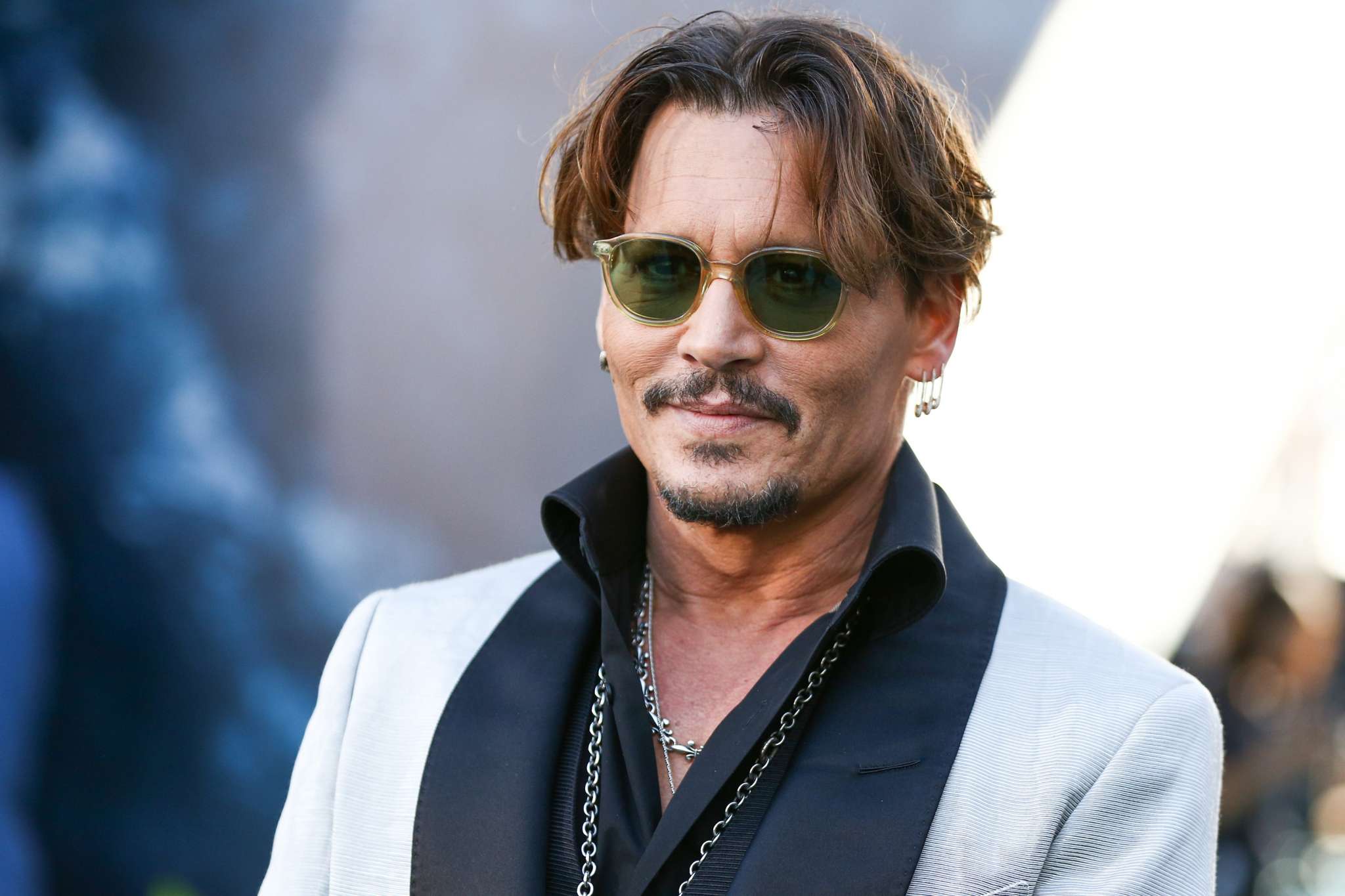 Johnny Depp has been back on the market for quite a while as is obvious from his public life in the last 3 years, especially the past few months where he had an outrageously public defamation trial against his ex-wife and won it.

Understandably, dating life might not have been going so good for Depp after he was accused of domestic violence by his ex-wife Amber Heard, but ever since winning the trial against her, Depp has definitely maintained that it has helped him regain his life. Could that retention also mean in the area of relationships and romance? Latest news seem to suggest yes, as Johnny Depp is rumored to be dating his lawyer, Joelle Rich. To be clear, this is not the lawyer from Depp’s case against Amber Heard. That was Camile Vasquez and while many rumors linked Depp with her as well, Vasquez denied them completely.

This is Johnny’s lawyer from his case against The Sun, who published a very harmful article towards Johnny after Amber initially accused him. Johnny sued them but eventually ended up losing they case. However, it seems at least one good thing came out of the case.

A source has told People that Johnny Depp and Joelle Rich “are dating but it’s not serious.”

On the other hand, another source is saying the entire thing is not as casual as one would think but rather the “chemistry is off the charts. It’s serious between them.”

Joelle did make many appearances at the court in Fairfax County, VA, during Johnny’s legal battle with Amber Heard but of course, most of them can be explained by her actual need to be there and not because of some romantic associations with Depp.

Depp may have his life back indeed after the trial with Amber Heard as in addition to his dating life taking off again, he is also appearing in 2 new movies, one in a directorial capacity and one in an acting capacity. These will be his first works in the last 3 years.

Page Six has learned in an exclusive interview that during Dua Lipa ...

Can’t quite get your hair to cooperate? The best hair paste for men will help fix the trickiest of bad hair days. Whether...

Royalmount, a development under construction in Montreal’s Midtown district, has leased flagship spaces to luxury brands including Louis Vuitton and Gucci, developer Carbonleo...

Welcome to Boston! Prince William and Princess Kate have touched down in the United States for the first time in nearly a decade. “Catherine...

One thing that can taint an otherwise magical summer day is funky BO. If you have notoriously nasty pits, you need the best-smelling...