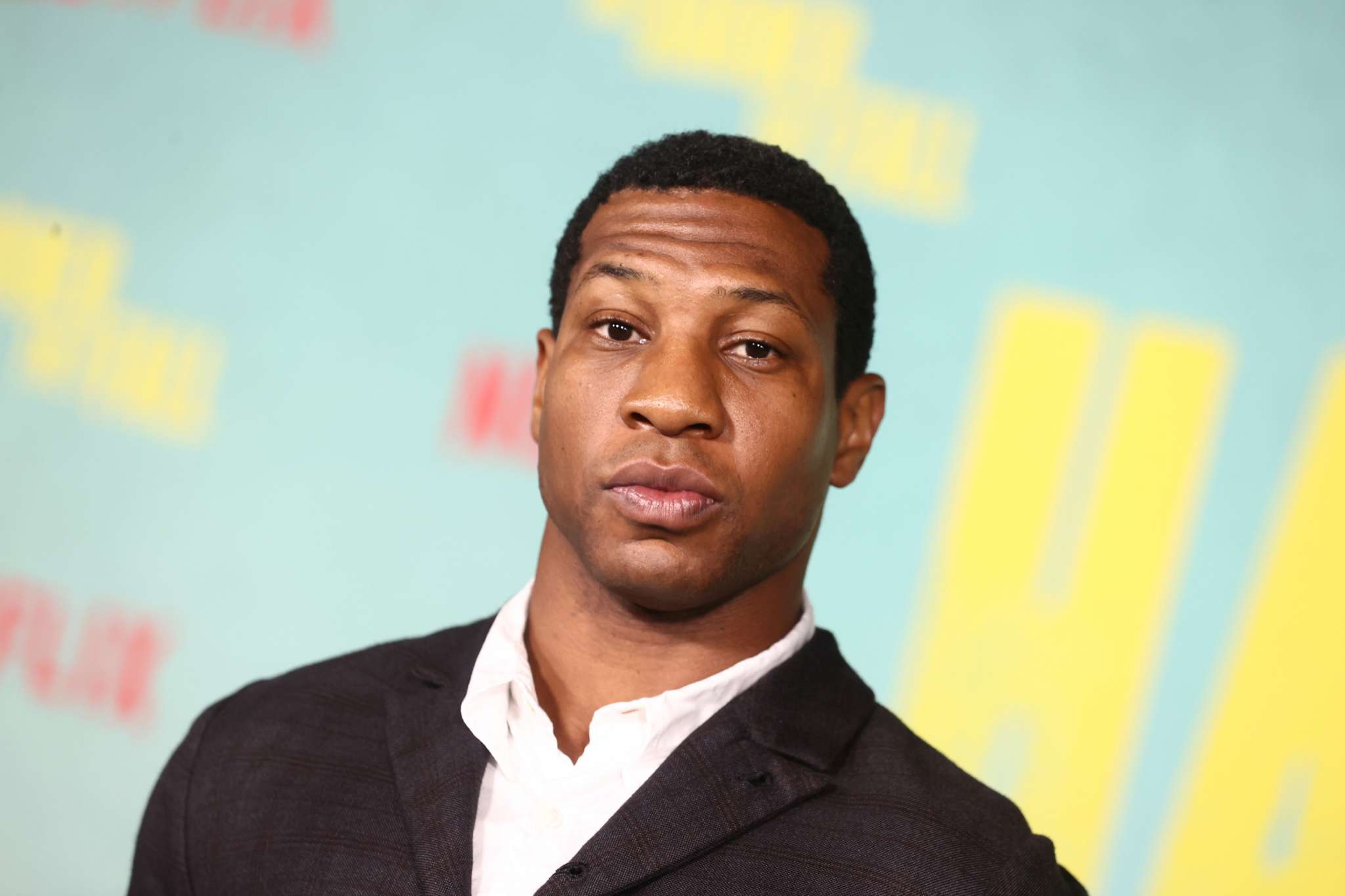 Following the defeat of Thanos in Avengers: Endgame, a void was left for the next big bad of Marvel and he was introduced in the Disney+ series Loki as He Who Remains, a variant of the villain Kang The Conquerer.

Kang is played in the MCU by actor Jonathan Majors. The variant of his character introduced in Loki was a much more calmer one but following the events of Loki, a villainous and tyrannical variant of the same character will be appearing in future projects and it seems that the storyline of Kang will be focused on building up to the culminating film in 2025, titled Avengers: The Kang Dynasty.

While the much-awaited film is currently 3 years away, actor Jonathan Majors has revealed that he has already begun discussing the project with the film’s director, Destin Daniel Cretton, who also directed Marvel’s highly successful, Shang-Chi and The Legend of the Ten Rings.

Majors revealed in an interview with Variety that he has only met Destin a few times yet. However, the actor was full of praise for the director. His full comment was as follows:

“Well, we just had a few chats. We spoke a very long time, and he’s an open mind, he’s an open heart, and he’s grounded. He and the work that he does is grounded, and I think that’s the most important part about it, that we’re dealing with myths, you know? What is a Kang? What is a movie? What is an MCU movie, you know? What does that mean? What does that look like? Those are the questions we’re asking, but all of that works when it’s grounded and really, really tucked into the given circumstances of what’s going on between these people, and what we can illuminate for ourselves as a species.”

Following the grand-scale performance of Josh Brolin as Thanos, Jonathan Majors has big shoes to fill. His next MCU appearance as Kang will be in the upcoming film Ant-Man and The Wasp: Quantumania.

Now that the longer days and higher temperatures are here, the tendency is to ditch dark colors. That way you have room for...

This Potent Glutathione Supplement Is the Secret for Bright, Healthy Skin

Though it’s not talked about as often as other antioxidants like vitamin C, glutathione (also referred to as GSH) is called “the master...

Sarah Michelle Gellar made a stop to see Andy Cohen on his SiriusXM radio show to talk about her new Paramount+ show...

The 54-year-old Academy Award winner opened up to her followers in a series of...

ELLE France has been slaying the game lately. We simply can’t get enough of the magazine’s weekly offerings featuring everyone from Anja Rubik...

Tatiana Maslany Has Big News And It Is Not About She-Hulk: Attorney At Law