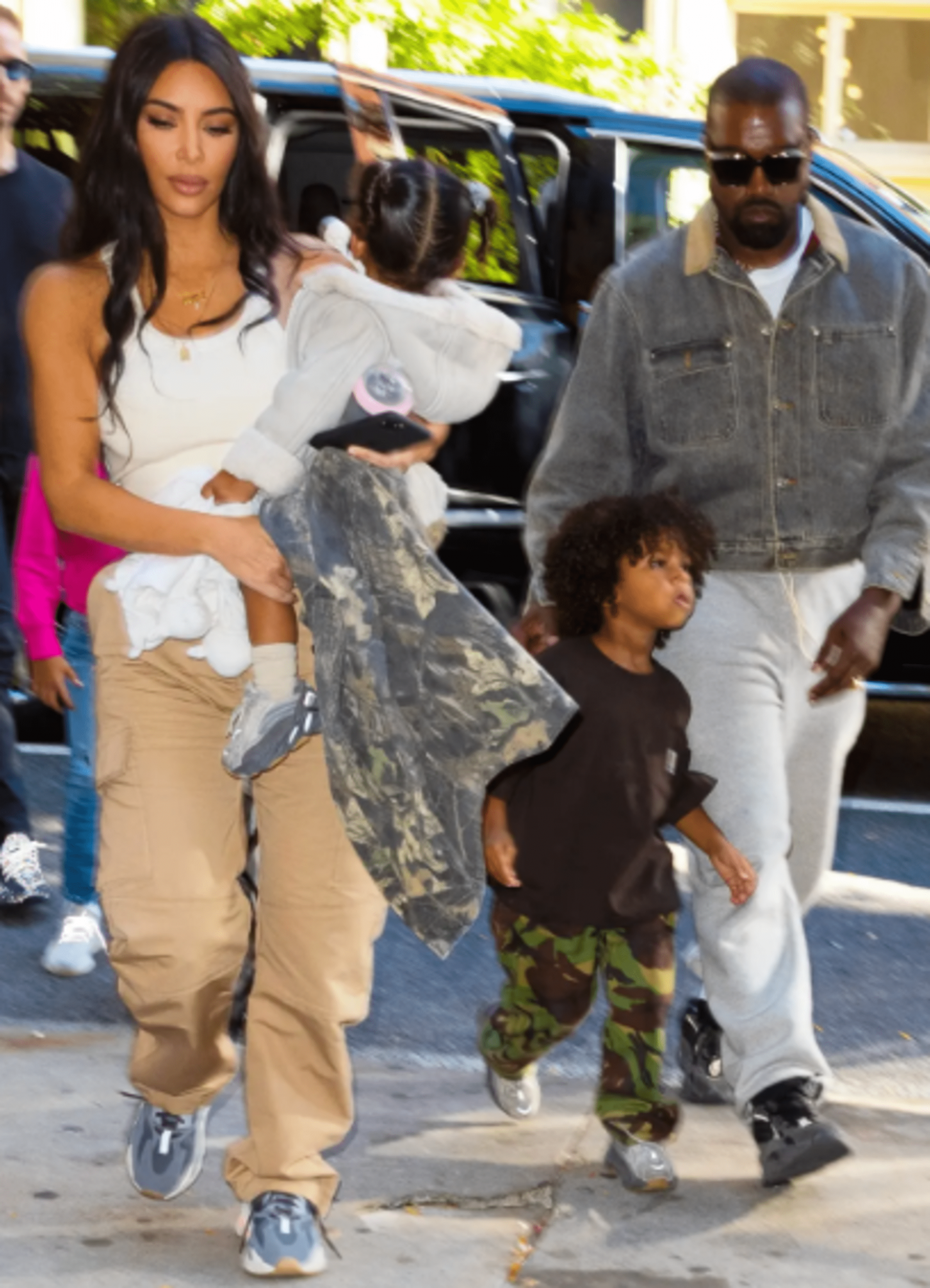 The second round of the Heartless rapper interview with Tucker Carlson was shown on Friday night. During it, 45-year-old West made it abundantly plain that he is not ready to compromise regarding his four children’s education.

The rapper made these statements regarding the current school his children attend, Sierra Canyon, and said that the administration attempts to brainwash them. He claimed that all that happens is that they take the children of celebrities and shove them into the same school.

We’ve agreed, but I’m still working because I don’t compromise. However, we have reached a deal in which my children will attend my school after school to learn how to sing in a choir, and I’m happy about it.

He stated that his youngest son, Psalm, has already been influenced because he once asked why he must perform in the choir at Donda when he doesn’t even attend. He claimed that this is evidence that Psalm has been influenced.

I sat there with Psalm when he entered and asked why he needed to sing. I don’t even go to your school, the rapper said to Carlson, adding that he doesn’t feel like he has a voice in how his children grow up.

West and his ex-wife, Kim Kardashian, have been having disagreements about how to best raise their children since before the reality star filed for divorce a year ago.

All four of the children currently participate in extracurricular activities at Donda after spending their days at Sierra Canyon School. Even though Ye might not agree with all of Kardashian’s methods of child-rearing, he has revealed in the past that the creator of Skims has primary custody of their children for approximately 80% of the time.

According to insiders who spoke to Page Six, Meghan Markle will now...

The White Dress Project to host EmPOWERment Experience in D.C. for women suffering from uterine fibroids

Translated by Roberta HERRERA Published Jan 18, 2023 "Is this too good to be true?" wondered those attending a packed Adidas surprise show held outside the official...

Let's back up to the tweet in question. In August 2020, Joey King tweeted and deleted (via Glamour) a response to Jacob Elordi,...

In 2018, Kirstie Alley spoke at length about how she fell in love with John Travolta while working on their film "Look Who's...

Kim Kardashian Got Psoriasis Flare From Her Met Gala Diet