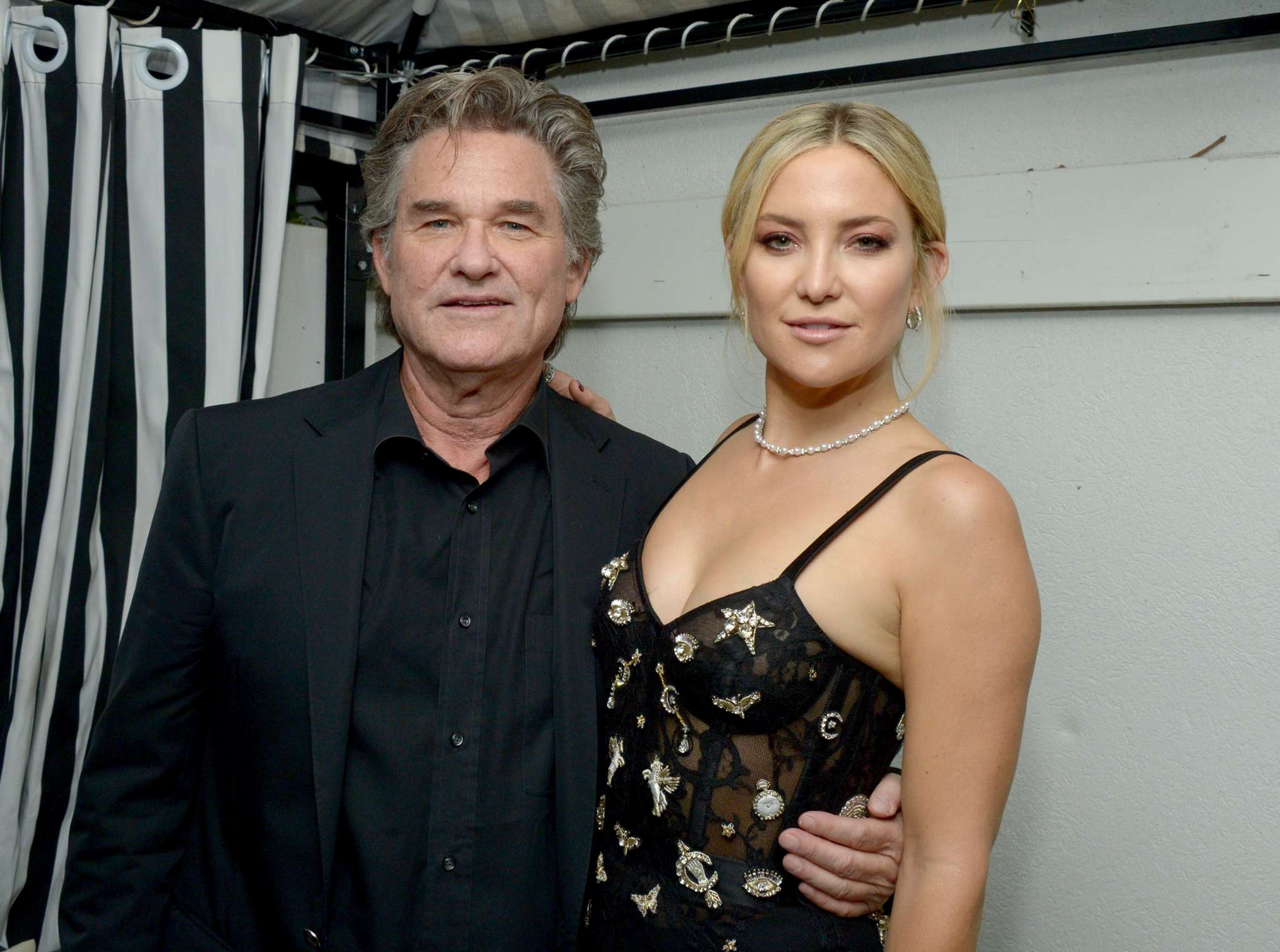 Kate Hudson wrote an adorable Father’s day message on Instagram to Step-father Kurt Russell that had fans adoring the step-father and step-daughter duo. But even more adorable is the response that Kurt Russell gave in the comments section.

Kate shared an old picture of herself cuddling up with Kurt and wrote the following caption underneath:

Kurt, who does not have a social media himself responded through his wife and Kate’s mother Goldie Hawn’s social media in a comment that read as follows:

“Honey I showed this to daddy. Here’s his message…

Birdie, mommy just showed me this picture, this perfect Father’s Day present. I’ve never seen it before. Wow..it’s a killer,” Russell wrote. “Lotta water under the bridge…it’s kinda hard to see it though cause all the water seems to somehow have found its way into my eyes…thanks for making me the luckiest father in the world sweetheart. I love you, Pa.”

The post is an adorable insight into the relationship that Kate Hudson shares with her Step-dad.

Kate was born to Goldie Hawn and musician Bill Hudson but the couple split after a marriage that lasted from 1976 to 1982. After that, Goldie got together with Kurt, and both of Goldie’s kids; Kate and Oliver Hudson, consider Kurt to be their father.

However, despite sharing a great relationship with her step-dad and calling him their “great loyal protector” and “our dependable authentic captain,” Kate has spoken out on multiple occasions that the wound from having their biological father leave them is one that continues to hurt.

Kate’s mother Goldie Hawn also shared a picture of her and Kurt on Instagram as a father’s day tribute with the caption saying, “How can I explain the gratitude and love I feel for the greatest father who has given us all so much in this life.”

Goldie also has a son with Russel named Wyatt Russell who recently starred in the hit Marvel series  “The Falcon and the Winter Soldier.”

29-year-old Cara Delevingne loves to shock the audience. It’s no problem for...

The BoF Podcast | Serena Williams: ‘Pressure Is a Privilege’

When getting a neurotoxin injection, there are a handful of factors that play a role in picking which brand is best for you....