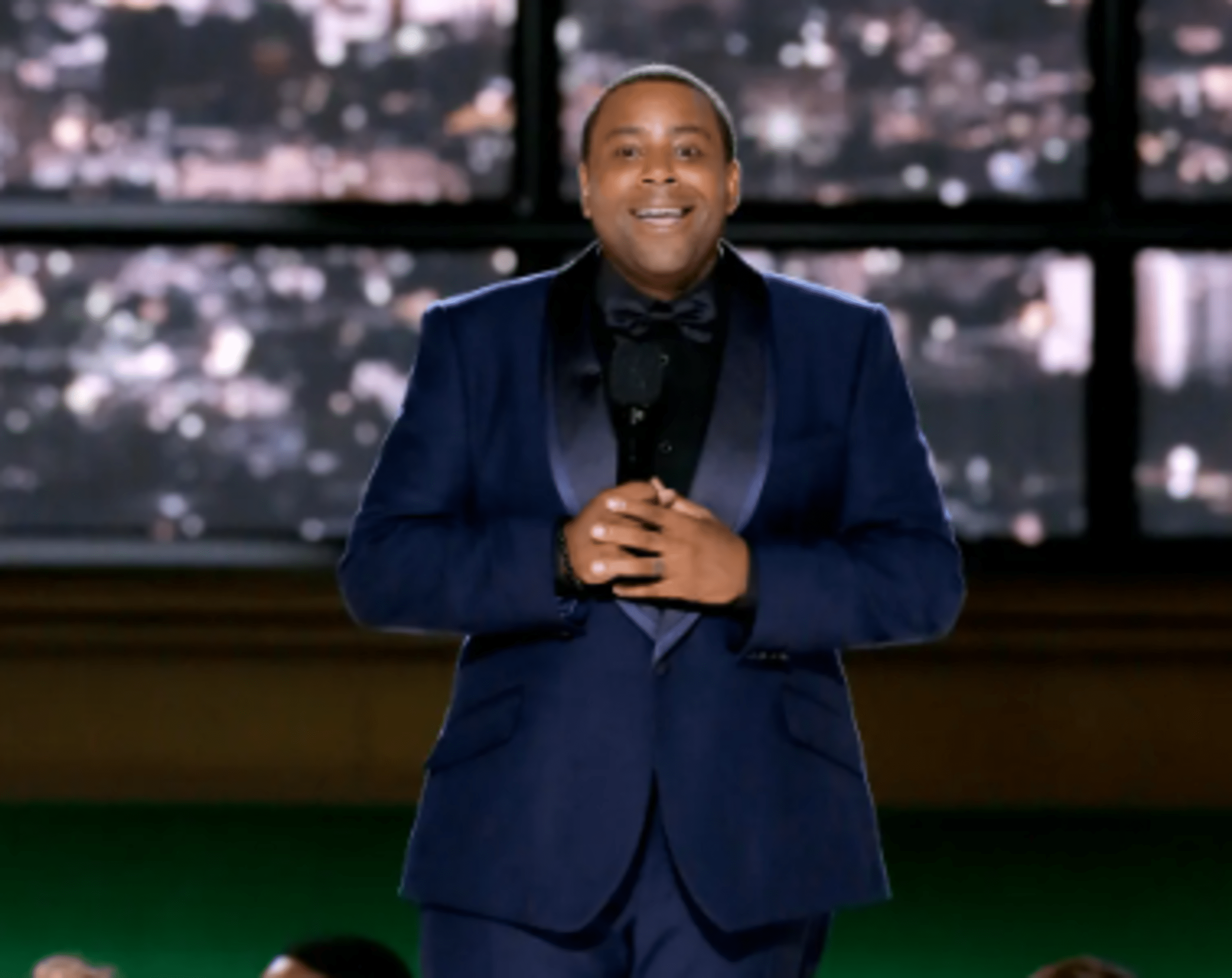 After wishing Zendaya a happy 26th birthday during Monday night’s Emmys 2022 broadcast, the SNL cast member and presenter of the award ceremony took a jab at the Wolf of Wall Street star.

Last week Zendaya turned 26, so greetings to her on her special day. Thompson remarked this as the cameras shone on a blushing Zendaya, nominated for her part in the film Euphoria, and commented on how strange Zendaya’s age seemed in Hollywood.

You seem young enough to portray a high school kid on screen, but you’re too old to go out with Leonardo DiCaprio, he joked. The Emmy-nominated actress, who is said to be dating Tom Holland, covered her face in her hands while the rest of the audience chuckled uncomfortably at Kenan’s remark.

Camila Morrone was dumped by Leonardo DiCaprio last month, just as she turned 25. After dating for four years, the couple broke up, and the internet speculated that the model was too old for the Oscar winner.

One Twitter user described a video of a mother tossing a baby into a fire with the following: “Leonardo Dicaprio when his girlfriends reach 25 years of age.

Perhaps, being a kind human being, Leonardo Dicaprio sympathizes with the plight of women everywhere who are denied the privilege of renting a car until they are 25. But do you ever think about doing that? Another person asked.

Someone else stated that the statistical certainty that Leonardo DiCaprio will have broken up with his girlfriend by the time he is 25 is staggering.

Even though she was just 20, DiCaprio started dating Morrone in 2017. While speaking to the Los Angeles Times in 2019, the model defended its 23-year age gap. Numerous couples in Hollywood and throughout history have had significant age differences between them. Simply said, I believe everyone should be free to date anyone they like.

For many people, body care is just as important as skin care, as it should be. Focusing all of our energy on the...

George Clooney and Julia Roberts are going to be starring in an upcoming film...

Actor Will Smith received the BET award after the scandal at the...