Kerry Washington landed a recurring role on The Simpsons. She will become Bart’s new teacher

The lawyer of the patient with Aphasia, Bruce Willis, came...

Taylor Lautner’s fiancée disclosed she was in adoration with Robert...

The Beckhams invited their chosen sons on a joint trip 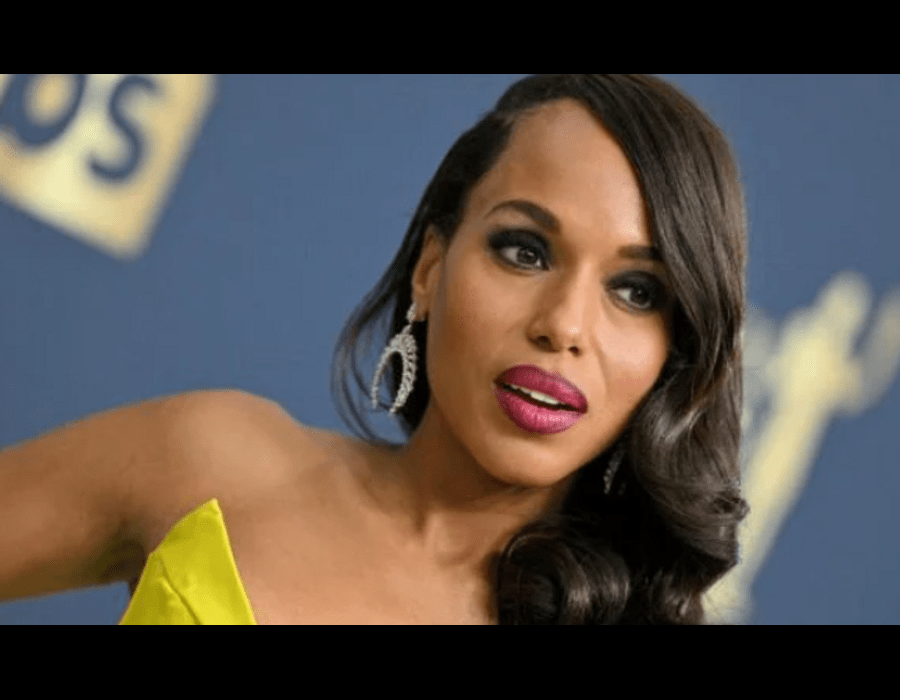 The Simpsons are constantly collaborating with stars, inviting them to play episodic roles, either themselves or characters very similar to them. So, on March 20, the premiere of the episode took place, in which The Weeknd voiced the fashion influencer Orion Hughes, who owns a clothing brand for skateboarding. And although the hero had nothing to do with the artist, outwardly, the teenager was exactly the same Abel (real name of the musician. And on April 22, Billie Eilish appeared in the Simpsons universe: the singer voiced a cartoon version of herself. Of course, such cases simply do not count.

The star of the TV series “Little Fires Everywhere,” Kerry Washington also distinguished himself by collaborating with the creators of Springfield. The actress joined the main cast of The Simpsons: she got not an episodic but a permanent role. Carrie will be the voice of Bart’s new fourth-grade teacher. Washington became Simpson Jr.’s first full-time teacher after the death of actress Marcia Wallace, who voiced Mrs. Krabappel from 1990 to 2013. According to the plot of the animated series, in the 25th season, Wallace’s character was fired, and since then, Bart has been studying with guest teachers, including Willem Dafoe (Jack Lassen), Harry Shearer (Ned Flanders), Sofia Vergara (Mrs. Berrera) and others.

Kerry Washington, in the form of a teacher, will be called Miss Peyton. And for the first time on the screen, she will appear this Sunday, April 24, in the episode of My Octopus and a Teacher. “She is an excellent teacher. But, like all the best teachers, she knows that her students can teach her as much as she can teach them. And training Bart is a job full of opportunities for growth,” Washington shared her impressions with Entertainment Weekly.

Why did the writers of The Simpsons wait so long before finding a replacement for Marcia Wallace? According to Carolyn Omin, who wrote the script for episode 24, they were just unfortunate to say goodbye to the actress’s character finally, so they delayed the decision.

Spring Layering Tricks to Get You Through the Season

Despite the occasional borderline balmy day, it still doesn’t feel like spring is in the air. (Especially since temps frequently go up and...

The Ordinary owner announced it will close HIF, Hylamide, Abnomaly and The Chemistry Brand in an Instagram post. Instead, Deciem will focus on...

The North Face Standard has launched its newest bag collection called 'Wandereic.' The collection consists of four skate-focused carrying items that are equally...

Unlike traditional digital marketing strategies used by eCommerce businesses, when it comes to marketing a SaaS company there’s usually just one main goal....

Hair Dye For Men: Everything You Need To Know

16 Instagram Story Game Ideas to Level Up Your Engagement

On her 35th birthday, Maria Sharapova reveals her first pregnancy

What Gen Z Wants From Employers: Skip the Flexibility, Bring on the Career Mobility