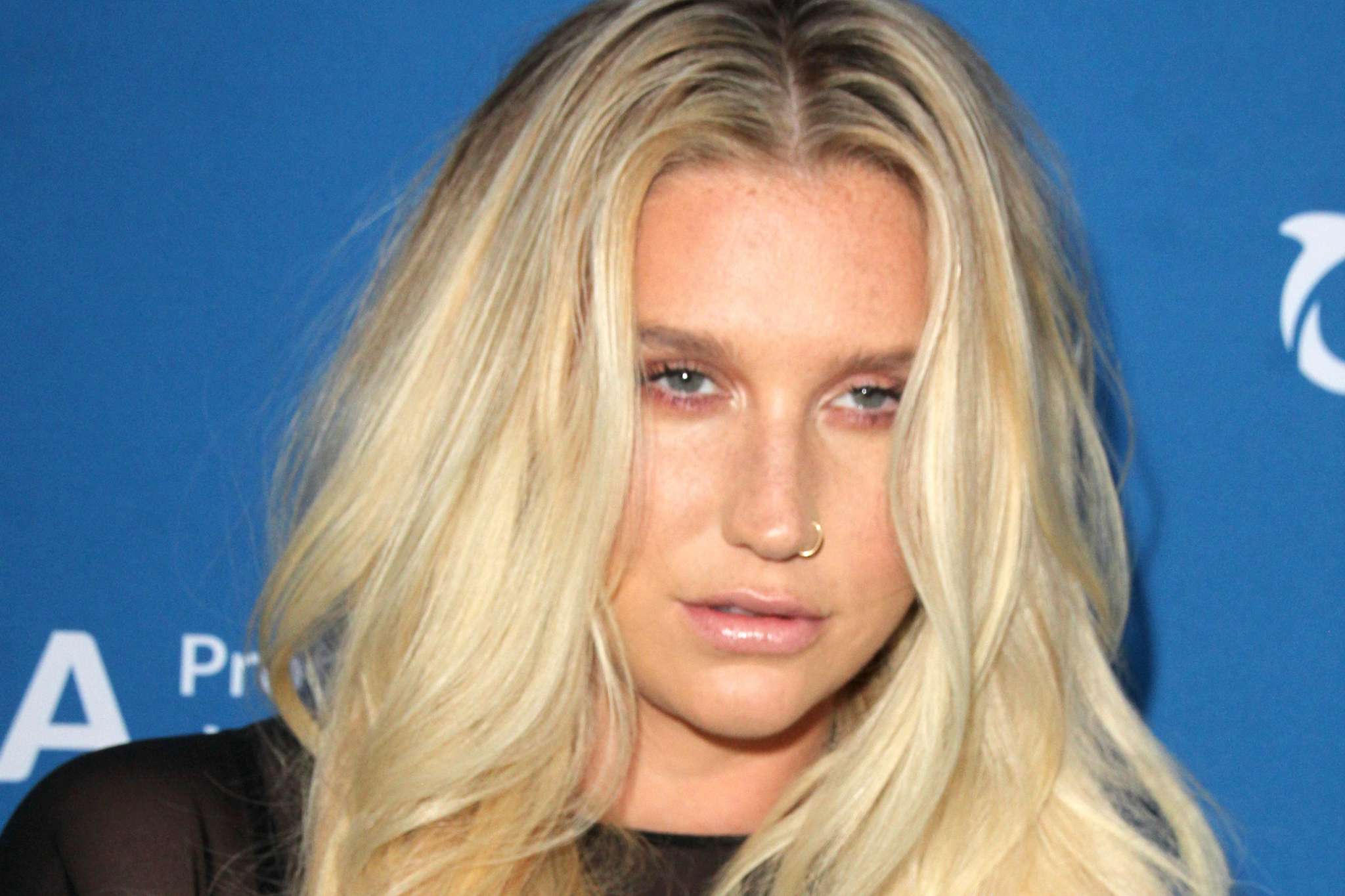 Kesha has always been a fan favorite with her pop tracks winning the hearts of both children and adults alike. Her music has given hope to so many people so it’s no surprise that Kesha has one of the biggest followings in the world. Not only that but Kesha is also incredibly talented and sweet to her fans which just makes fans love her even more.

Even though Kesha has made her stand by her music, she never lets her fame stop her from talking about important things. Kesha is known to talk about serious issues in the world such as surviving abuse, eating disorders, and suicide.

Kesha was recently interviewed and asked about her new paranormal show “Conjuring Kesha” as well as her thoughts on the recent overturning of Roe v. Wade. About her paranormal show, Kesha told them that filming the show was a lot of fun. She said that she had come across some scary things such as demons. She also went on to say her cameraman had been snatched up by a demon once.

Kesha can’t wait for her fans to watch the show. She just wants her fans to have an open mind and watch the show as a learning experience because that’s how she felt about it as well. She called making the show the most intense thing she had ever experienced, adding that her life had already been pretty intense.

On the Supreme Court’s controversial decision, Kesha stated “I’m sick of rich white straight men thinking they can tell me what to do… I’m ready to fight back, and I feel like I’m not going to rest until we all feel safe and we feel protected in being who we are.” Kesha believes that if the women stand together united, nothing can defeat them because all of them together are powerful.

About speaking up, Kesha said that while she may not be a politician, she did have a responsibility to raise her voice when she could with her platform. Kesha made it a point to say that she would always support what was right rather than what was the general consensus.

The "Bodak Yellow" singer can be spotted getting some art applied to her jawline...

After lengthy legal battles, Johnny Depp is finally at peace...

By Mark F. Gray, Special to the AFRO The Washington Commanders opened what the organization calls a new era last Saturday against the...

34-year-old After the birth of her first child, Rihanna rarely cooperates with...

As the weather turns colder, men look to their wardrobes to ensure they’re ready to acclimate to the snowy season. And while clothing...