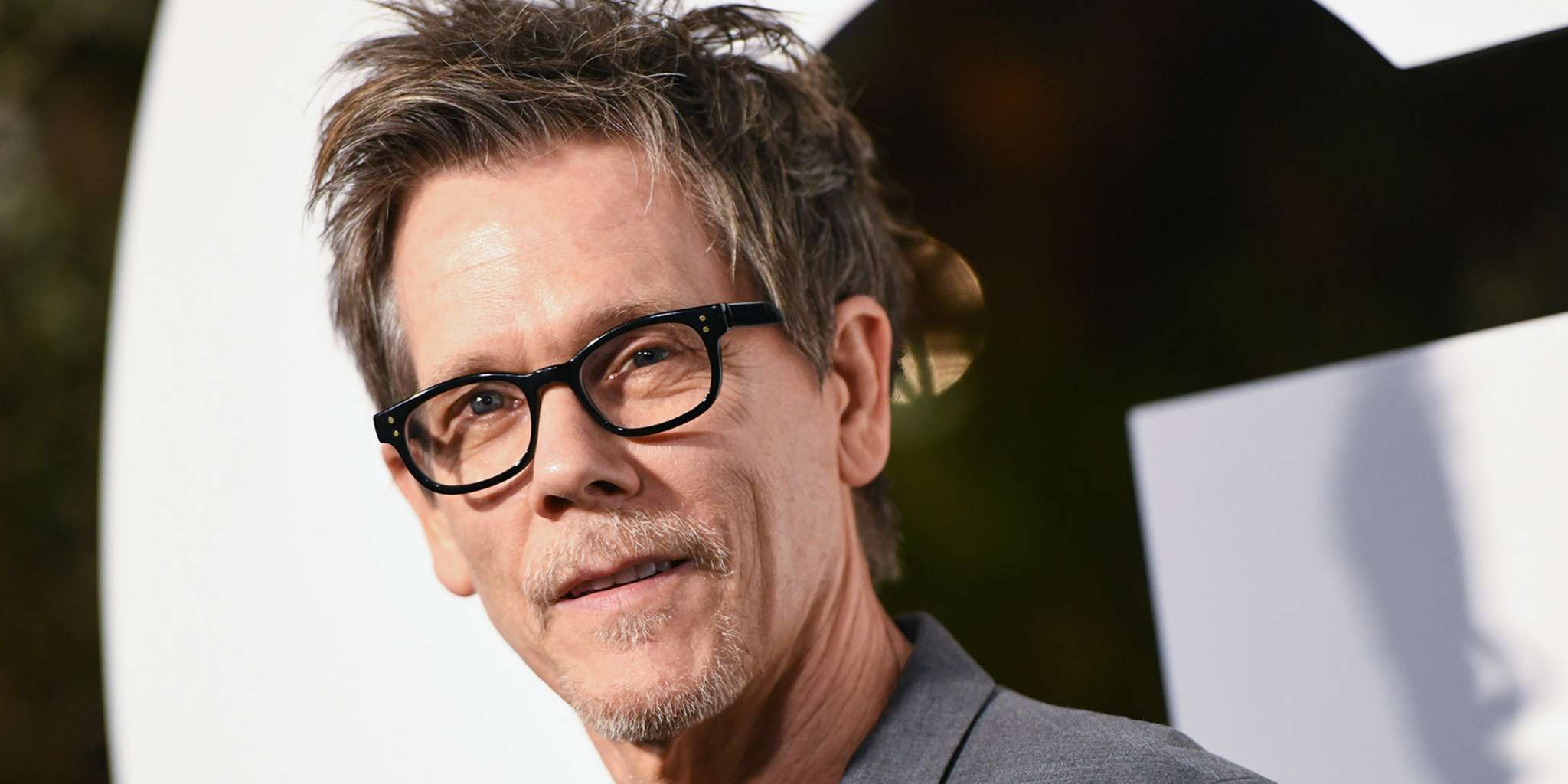 The video shows Kevin relaxing at his farm with his guitar and his goats as he sings Heated, the Beyoncé song from her brand new album Renaissance and his goats seem to enjoy the performance very much. It is an adorable video with one of Kevin’s goats getting handsy with the guitar at one point and at the end of the video Kevin thanks the goat for playing the guitar with him.

This isn’t the first time that Kevin has posted a video from his farm where he serenades his goats with his guitar playing. On previous occasions, the actor has entertained his goats with songs from The Beatles, Harry Styles, and many more artists, as Kevin’s taste in music clearly spans over a wide variety.

It is actually a lesser known fact about Kevin Bacon that he is a musician who is in a band with his brother called The Bacon Brothers. The Bacon Brothers have described the music that the play with the word, “Forosoco.” The word basically has the first 2 letter from all the genres that they combine in their music including, folk, rock, soul, and country.

Fans can’t get enough of the clips that Kevin posts of him playing his guitar at his farm in Connecticut. Kevin is occasionally joined by his wife Kyra Sedgwig during his musical musings and fans can’t help but gush over the couple who have been together for more than 30 years and share 2 children.

The actress shared her joy on social networks about the start of work on the continuation of the popular series. Over the weekend,...

In the age of TikTok, it only takes one viral video for hundreds of thousands of people to begin trying their hand...

Italy’s Leonardo Del Vecchio, who rose from childhood poverty to build the eyewear empire that owns brands such as Ray-Ban and Oakley, has...

Megan Fox, in a latex top without underwear and a tight skirt