Kevin Hart Announces The Death Of His Father Via Instagram 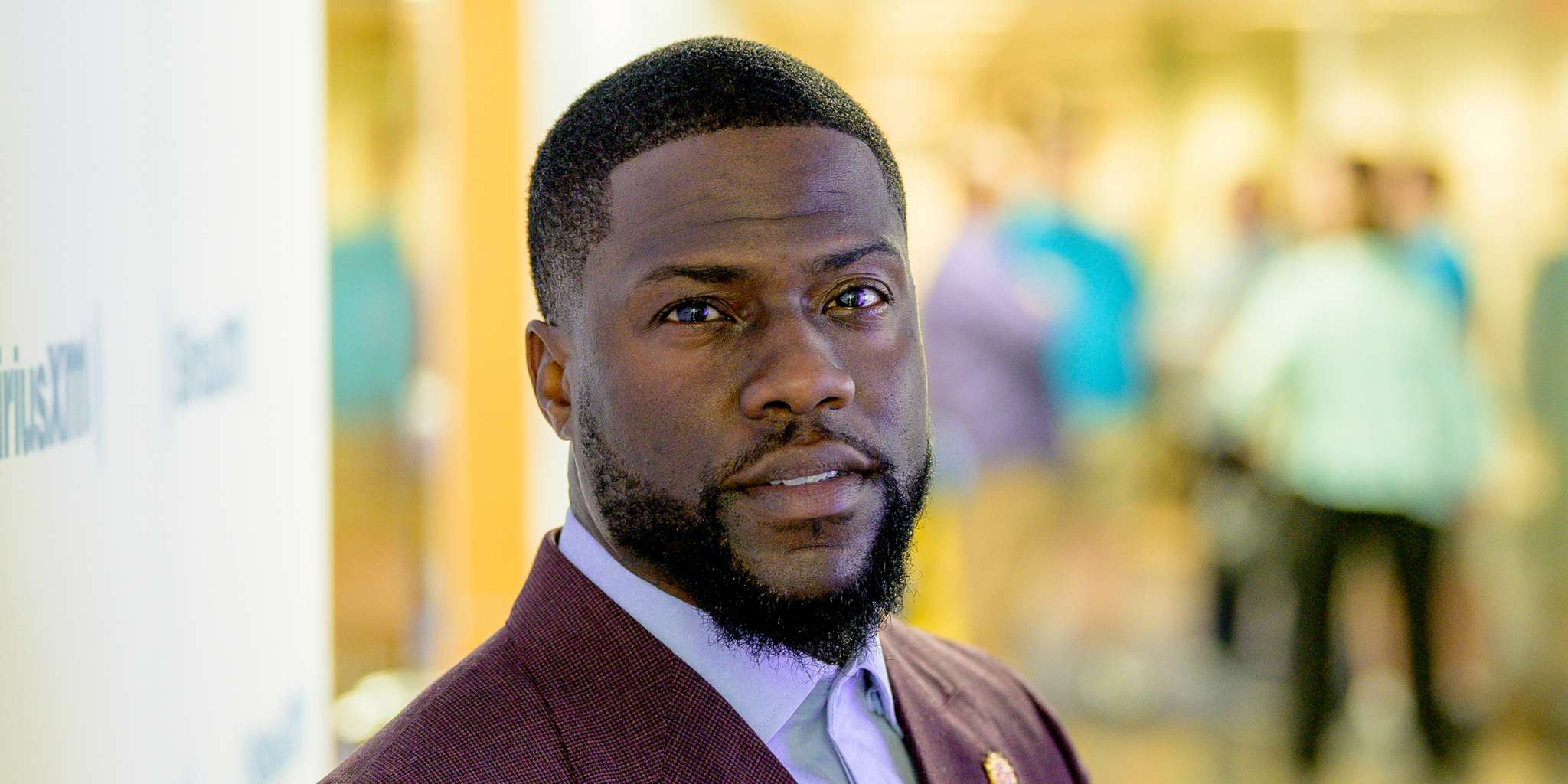 Kevin Hart is going through a tough time at the moment and fans are offering all of their love and support to one of the most beloved comedians of all time.

The first post showed various pictures of Kevin spending time with his father and his family. The caption of the post read as follows:

“RIP to one of the realest & rawest to ever do it…Love you dad. Gone but never forgotten….Give mom a hug for me….y’all did good man. Thank you for everything….I’m a better father because of you 😢💪🏾🙏🏾 We will all make you proud….”

The second post was just a picture of Kevin Hart and his father with the caption underneath reading, “RIP spoon …..😢🙏🏾”

However, in 2018, while speaking to People, Kevin revealed that he had decided to forgive his father because there was no point dwelling over a past that he could not change. His exact quote to the magazine was as follows:

“No matter what, he’s my father. . . . Regardless of my upbringing and the way I was raised and how often he was in my life, he’s my dad. . . . You can’t go back in the past, and fix this or fix that. I can only move forward, and I can only love you today.”

Kevin Hart’s mother was named Nancy and she passed away in 2007 after battling Ovarian Cancer. Kevin Hart was majorly raised by only his mother due to his father’s troubled circumstances.

Well that was quick. Just a day after unveiling Jenna Ortega as the face of a soon-to-be-revealed new brand, Adidas has launched the...

Second time’s the charm! Jennifer Lopez and Ben Affleck celebrated their marriage — again — with help from friends and family. Ahead of their...

Tiffany Trump looked absolutely stunning in her wedding dress at her over-the-top nuptials on Saturday, Nov. 12! The 29-year-old daughter of Donald Trump...

Intermix, the multi-brand retailer that trades primarily in contemporary and entry level-designer fashion, is changing hands once again after being sold by Gap...

Cozy Winter Accessories To Snuggle Up In

Before & After Photos – Hollywood Life