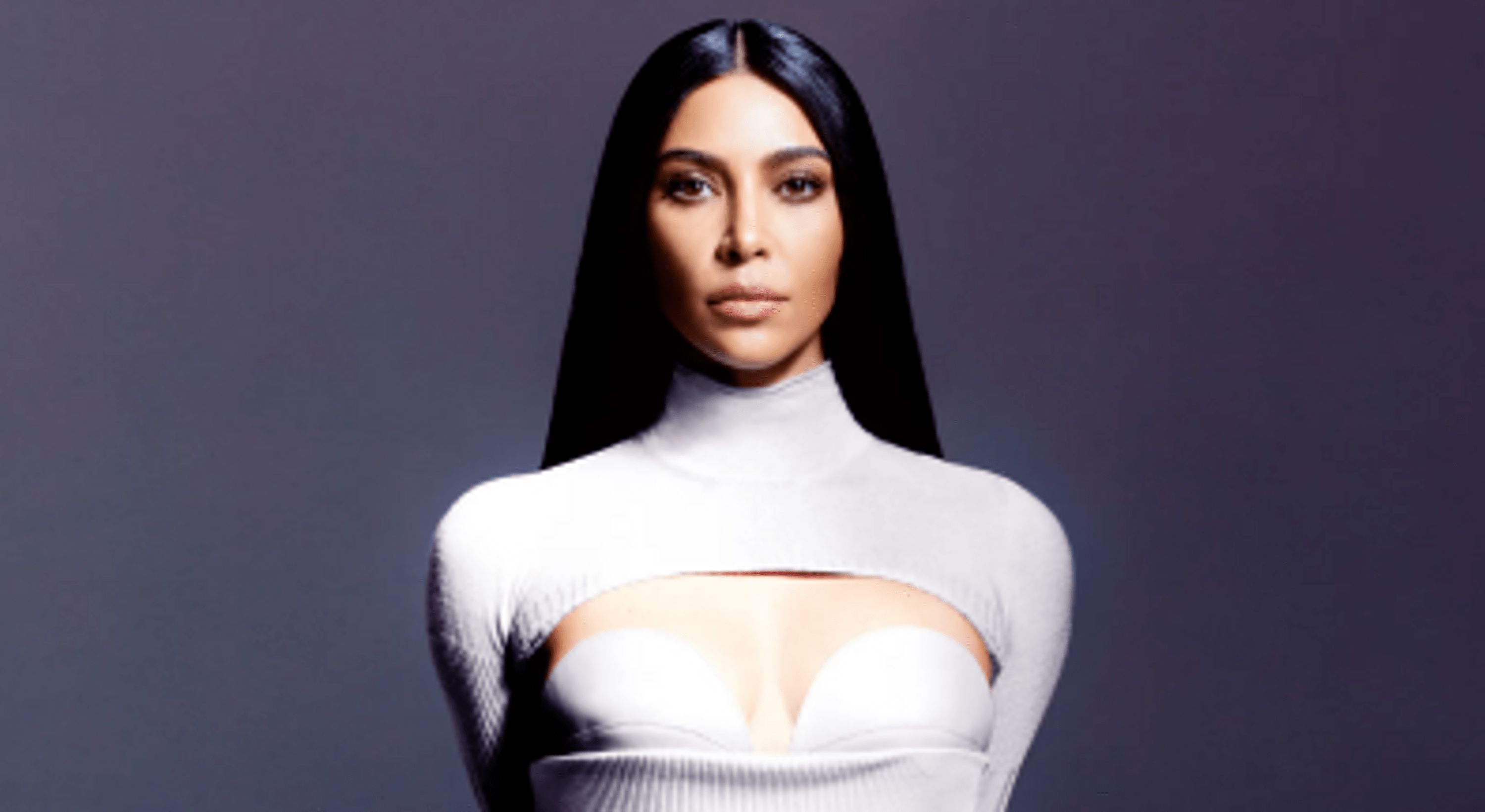 The social media star posts pictures every day to prove the changes in her outstanding figure.

41-year-old Kim Kardashian , with all her stellar achievements, remains the most ordinary woman: when she is in love, she wants to look not just good but stunning, and if she manages to lose weight, she is overjoyed, admiring the results of her efforts.

Yesterday, Kim posted pictures in a tight black dress with a seductive cutout at the hip, revealing the fact that she prefers to go without underwear in dresses of this cut.

Today, the star posted a fresh photo on the social network with a concise caption, “Soon.” Yes, it’s a promotional shot of the new SKIMS metallic bikini collection, but it’s also a proud showcase of a rejuvenated figure that’s to be envied.

To fit into a Marilyn Monroe dress to enter the Met Gala, Kim lost almost 10 kilograms, and it seems that the ascetic regime has become a habit for her. Judging by the confessions in the show The Kardashians, she still avoids carbohydrates and sweats twice a day in the gym.

The result is obvious Kim’s figure is simply fantastic. The star is also in no hurry to part with a shade of blond, apparently wanting to emphasize that a white streak has come in her life for a long time.

In a previous post, North is already very popular on TikTok, almost on par with her family members. However, she has to wait a few years to become a legitimate user of the social network.

Previously, the star mom helped her with posting, but Kanye West didn’t like it very much. At first, he stated that he was not happy that North was wearing lipstick in a make-up video and later became even angrier, completely forbidding Kim and North from running a page.

Friends, readers, fellow humans. I come to learn from Elon Musk, not to praise him. Yet, if I'm reading this correctly, Musk just made...

Reese Witherspoon Wore This Tinted SPF to the Emmys

Forget the heavy foundation, when it came to creating the perfect canvas for tonight’s Emmys, nominee Reese Witherspoon opted for some simple tinted...