Kim Kardashian Got Psoriasis Flare From Her Met Gala Diet 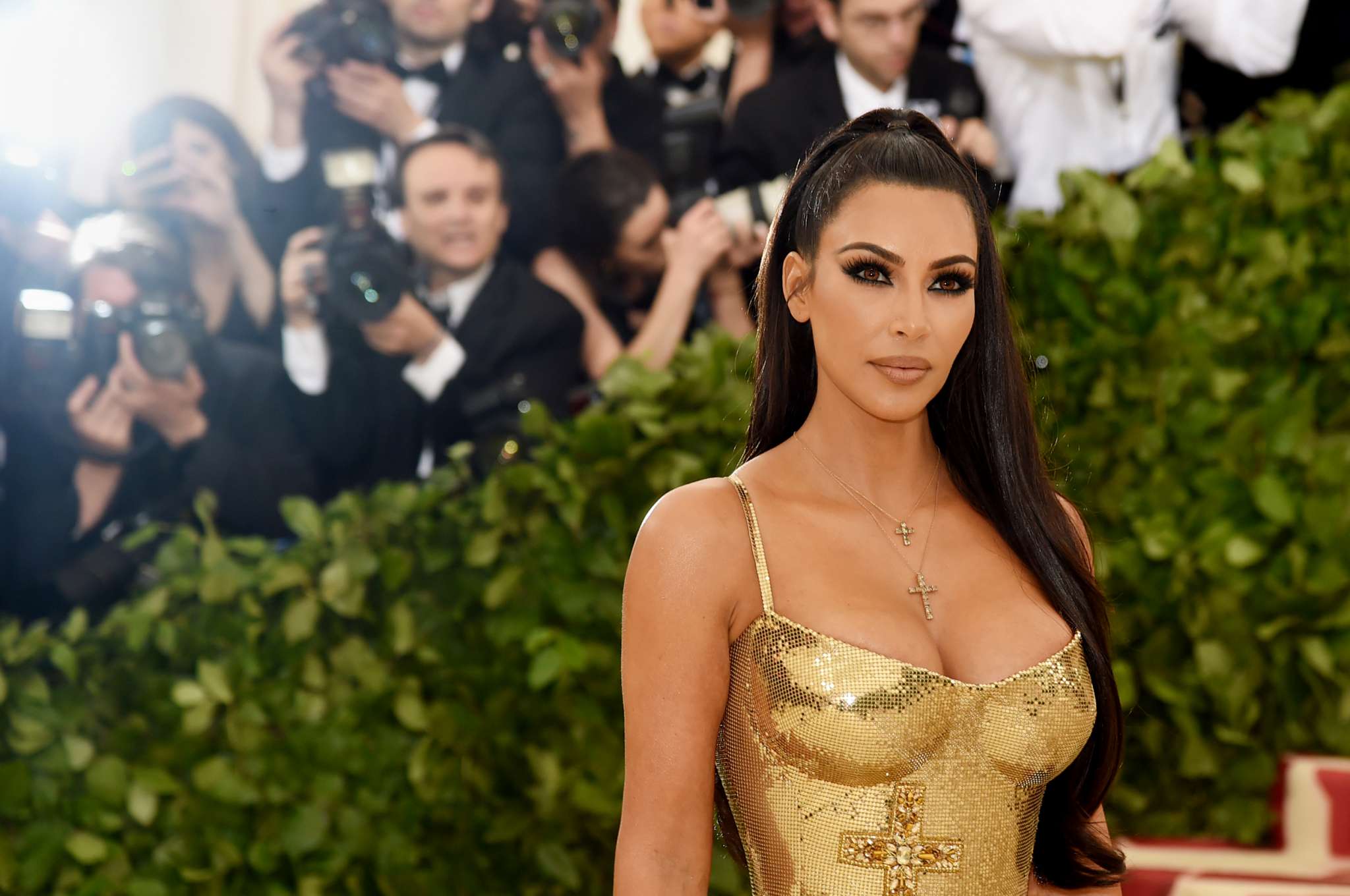 Kim Kardashian has recently revealed that she had to go through a very strict diet and lose a significant amount of weight to fit in the iconic Marilyn Monroe dress at the Met Gala 2022.

The reality TV star who is generally a vegan had to consume a significant amount of meat in order to lose roughly 16 pounds in 3 weeks in order to fit into the dress.

This sudden change in her diet caused a psoriasis flare which even resulted in psoriatic arthritis which was very painful and difficult for the model. Kim even reported not being able to move her hands at the Gala due to arthritis.

“Psoriasis broke out over my body and I got psoriatic arthritis so I couldn’t really move my hands. It was really painful, and I had to go to a rheumatologist who put me on a steroid. I was freaking out. I cut out the meat again, and it’s calmed down,” said Kim K, speaking to Allure in August.

Kim K has received a lot of backlash for wearing the Iconic Marilyn Monroe dress at the Met Gala, with some criticizing her crash diet and insinuating that she is sending the wrong message to her admirers while others criticized her for damaging the iconic dress. Pictures recently began floating online showing damage to the iconic dress after Kim K wore it but Ripley’s Believe It or Not! museum, which owns the dress has denied all rumors of any damage to the dress.

Kim addressed the criticism of her diet in the following words:

“If I was starving and doing it really unhealthy, I would say that, of course, that’s not a good message. But I had a nutritionist, I had a trainer. I have never drunk more water in my life. I don’t see the criticism for other people when they lost weight for roles — they are [considered] geniuses for their craft.”

The reality TV star’s health is now stable and she hopes to put the entire Met Gala fiasco behind her now.

How To Find A Steel Stock That Is A Real Steal

Using The Power Of The POWR Stock Screener along with technical and volatility analysis to find a low risk trade with edge in...

Three of the Biggest Myths About a Nose Job, According to a Plastic Surgeon Who Performs A Lot of Them

With a 40-plus year career, Campbell, CA plastic surgeon R. Laurence Berkowitz, MD has performed quite a few rhinoplasties—although he’s quick to point out he...

Get ready to see a whole lot of red, white and blue. We’re betting you’ll also see some stars and stripes since the...

Brian Austin Green, in anxious anticipation of the birth of a child with Sharna Burgess

The Best Jobs on BoF Careers

This week, BoF hand-selects the most exciting opportunities from over 300 companies and more than 4,000 live jobs on the BoF Careers platform.DesignHead...