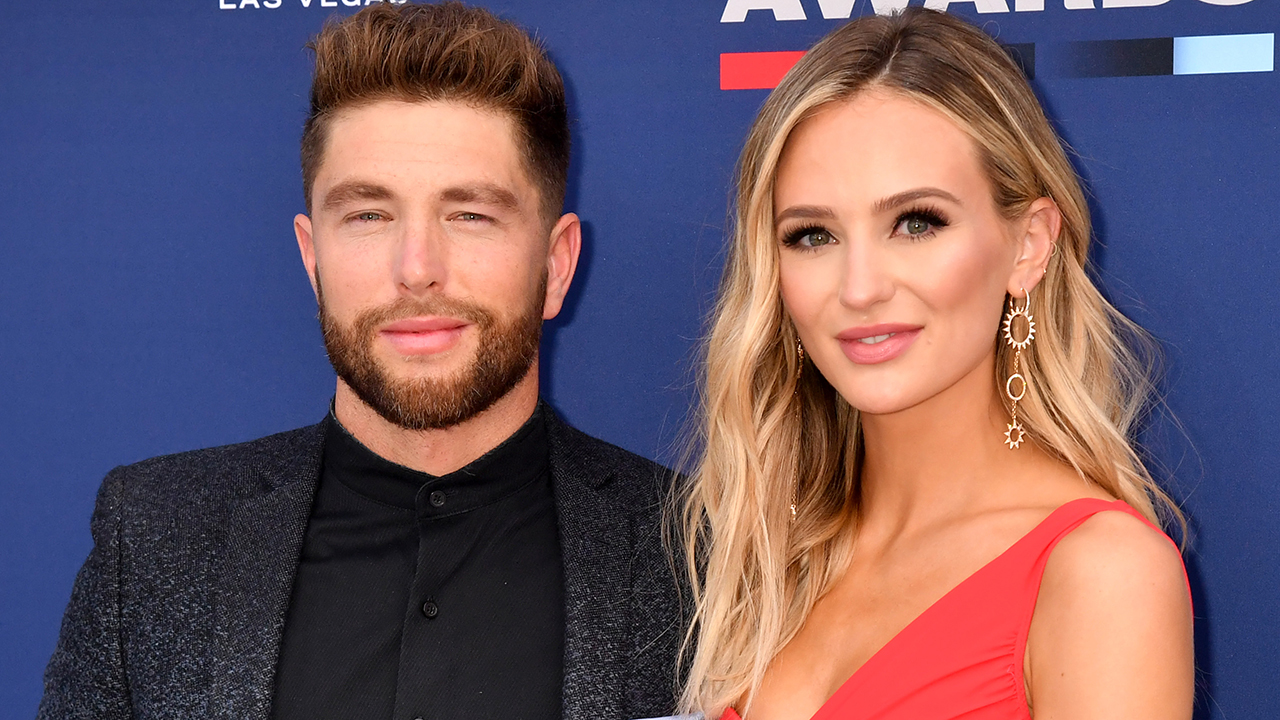 The reality TV show The Bachelor and its many franchises have made millions of fans all around the globe. With tons of exciting things happening each season, fans are hooked on the show and can’t wait for more. Reality TV has become something everyone loves watching and The Bachelor is one of the many shows people just can’t get enough of.

Recently, reality star Lauren Bushnell was seen showing off her baby bump in a beautiful black dress, looking beautiful herself. She’s expecting with her husband Chris Lane; they are expanding their family and taking the fans on this beautiful journey. The actress who got married in October of 2019 recently announced that she was expecting her second child who is also due in October.

The couple has a beautiful son, Dutton Walker, who just turned a year old this month. Unlike other expecting mothers, Lauren is not afraid to show off her bump and has managed to make it look fashionable too. The actress shared a set of videos displaying her bump in the mentioned black evening gown and she was glowing.

She had announced her pregnancy on 6 June after sharing some intimate pictures of her bump, her husband, and her one-year-old son. The couple was initially surprised by the news as they hadn’t expected the pregnancy at all. The couple had already planned to have two kids and they were so grateful that this was happening for them.

Her husband, Lane, chimed in that the pregnancy had made them closer than ever before. He went on to say that the two made a great combination and were a perfect fit for each other. Lauren also talked about how supportive her husband had been throughout the pregnancy. They hope that the baby is a girl.

Lane also spoke about how his wife had been sicker than before during this pregnancy. But regardless of the circumstances, the couple is hopeful and happy with what they have. Fans are excited about the pregnancy as well and send all their well wishes to the happy couple.

Fred Schebesta, the co-founder of comparison website Finder, among the wealthiest people globally, has put his $6.5 million penthouse on the market to...

American automobile giant Ford Motor Company is making a grand entry into the metaverse and Web3.0 ecosystem through its targeted trademark applications. According to...

The model showed off her natural beauty and stunning tan. Bella Hadid has...

It seems that having converged for the second time, Jennifer Lopez and...

Trust is the psychological foundation of the human species. When it's there, we don't think much about it; it just works, as it...