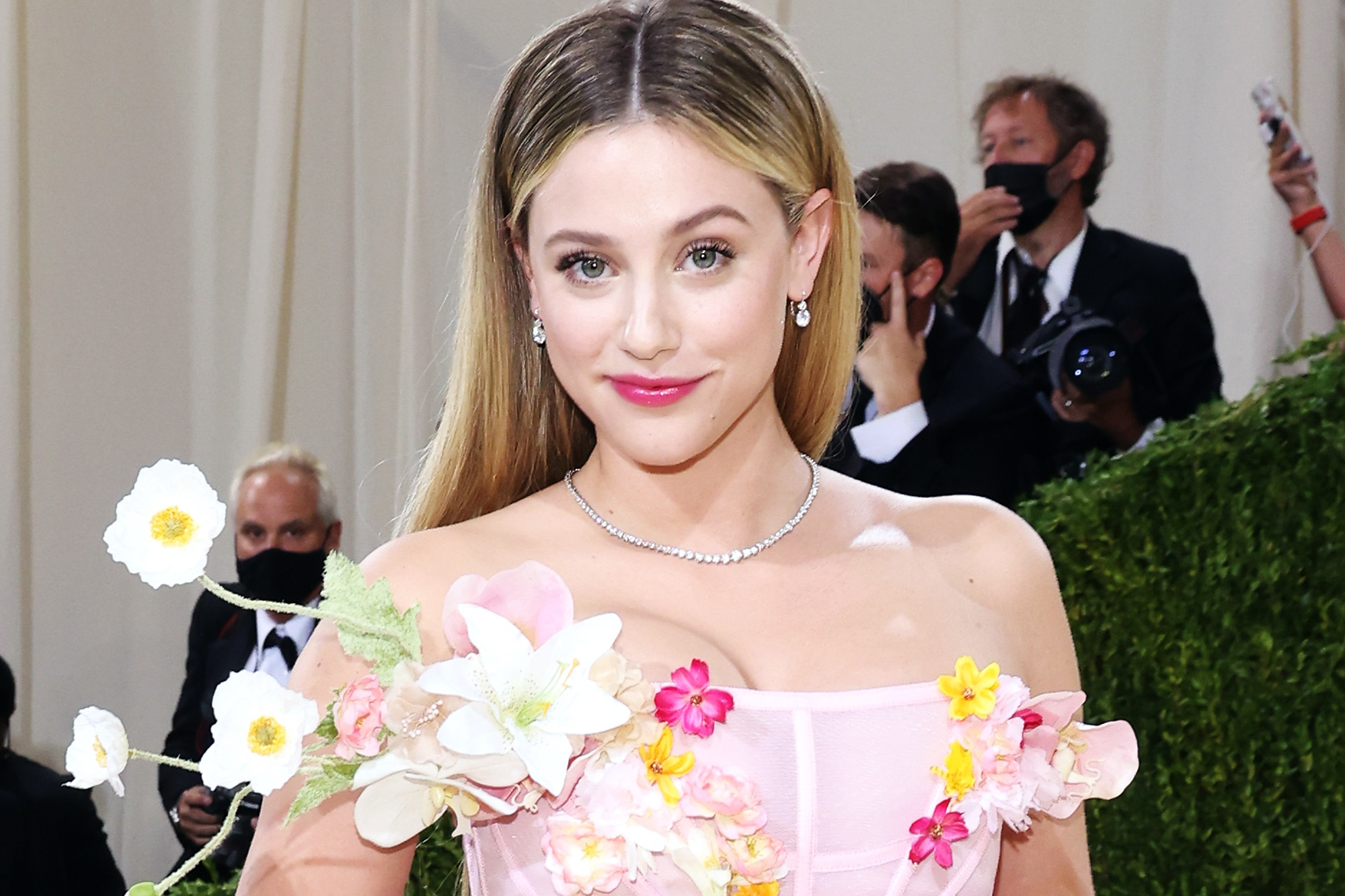 The popular show ‘Riverdale’ is coming to an end and fans are both happy and devastated to see their favorite show end. The show has a special place in fans’ hearts and the season finale is being hyped up for quite a while.

Lili Reinhart, who plays Betty on the show, recently had an interview with Extra’s Jenn Lahmers at the Women in Film event. Lili did not give too many details about the season however she did say that the finale was going to be something that the fans would be incredibly happy to see.

Lili said, “Our season is taking place in the ‘50s, which is very fun. I think it kind of gives our last season a very refreshing take on these characters and seeing them in just kind of like a new exciting way.” She also mentioned that the ending was beautiful and that she was sure that fans who had been watching the show since the beginning would be pleased.

When Lili was asked who would cry the most after the show ended, she said, “Me and Madelaine Petsch.” Lili also joked that she might take a necklace of Betty’s from the set as a memoir of her acting on the show.

Lili has also been talking about how she thinks she wouldn’t be invited back to the Met Gala. The actress criticized Kim Kardashian for wearing the iconic Marilyn Monroe dress to the Met Gala and boasting that she had lost weight in a week to fit into it.

Lili said, “It was just something I said in an interview, where I wasn’t sure if maybe I would be invited back after criticizing. I wasn’t criticizing the Met Gala… It’s been an honor to be invited and I’ve been very thankful that I’ve been there as many times as I have.” However, Lili doesn’t seem hopeful that she will get an invite back after her comments.

Fans, however, are incredibly excited about the finale of Riverdale and the show has been the talk of the internet for a long while. Lili’s comments have only made fans more excited and sad that the show is ending.

Gucci has named Sabato De Sarno, a close associate of Valentino designer Pierpaolo Piccioli, its new creative director. He will present his first...

In The Most Recent Gucci Eyewear Ad, Billie Eilish Hides Her Ocean Eyes

Donald Trump's 2024 presidential run has officially begun, but it doesn't look like he has the blessing of most of his family. The...