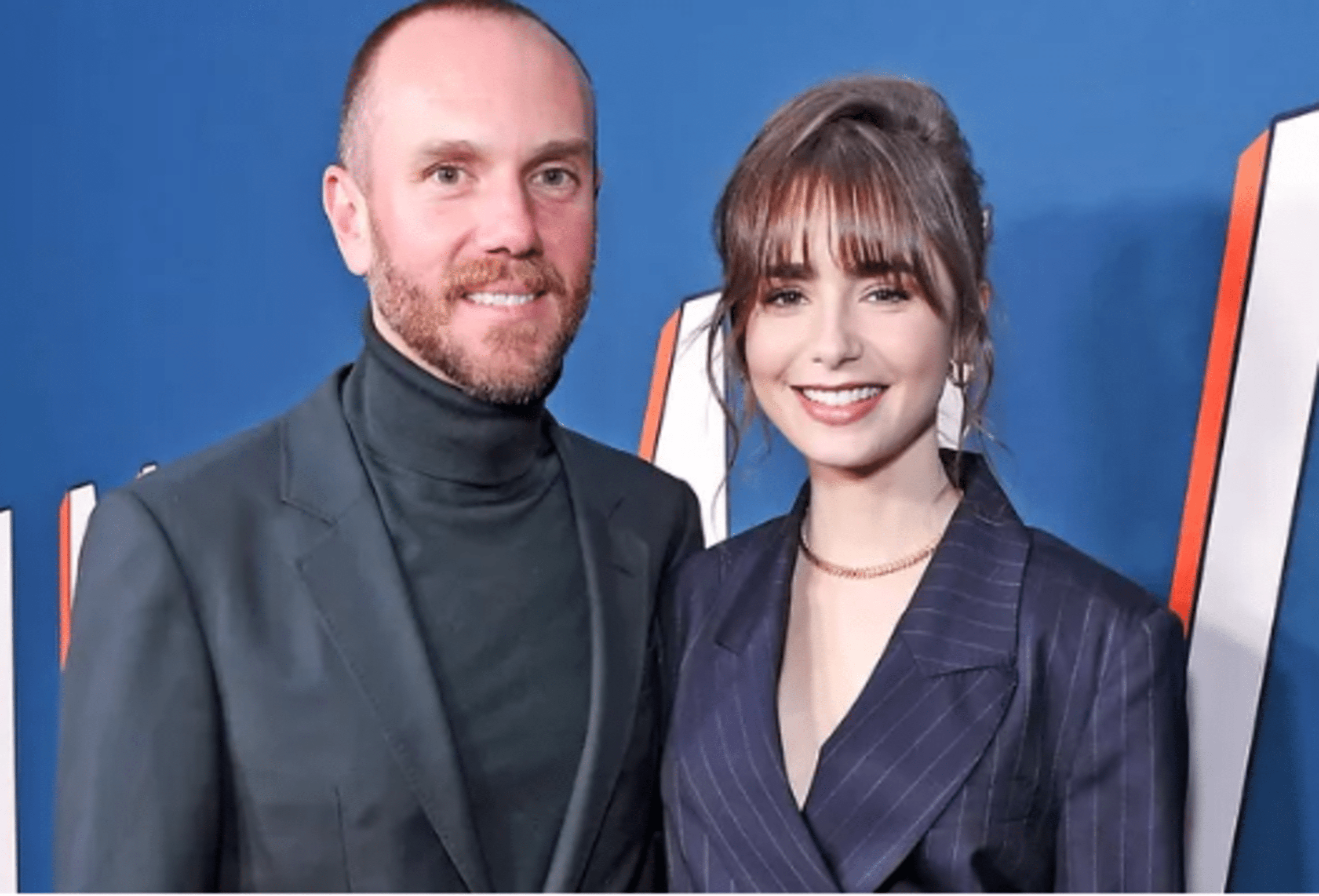 On Saturday, at the 16th Annual GO Campaign Gala, the Emily in Paris star, 33, raved about her wedding to Charlie McDowell and called the director her best friend when speaking with E! News.

We can overcome any obstacle, she stated to the media. To have a companion by your side who can entertain you when you most require it and help you emotionally get through challenging situations, like relocating to a new country for four months, is invaluable in light of the many upheavals we’ve experienced on a personal and global scale.

She said she was thankful to have her best buddy by her side at all times. The actress finished filming the third season of Emily in Paris last month and posted a written letter from McDowell, 39, on her Instagram Story, hoping her success on her first day of shooting in June.

In the note, I hope today is a fantastic beginning for you, Emily. Prove to those high heels which are in charge! [Love] C. Thank you for believing in me and cheering me on from day one, she wrote in the photo’s caption. Unfortunately, it’s getting close to being time to call it a night.

She also wished the hardworking @EmilyinParis team a kind farewell on their final day. This incredible cast family, together with my tired but contented feet, have blown me away.

Along with posting the heartfelt comment, Collins commemorated the last day of filming for the third season of the Netflix comedy by sharing a series of photographs from behind the scenes on the set of the show. Pictures with her co-stars Ashley Park, Camille Razat, Bruno Gouery, Samuel Arnold, and Zoe Bouch were among them, as was a mirror selfie with her glam squad.

Translated by Nicola Mira Published Jan 14, 2023 In two years, Maison 123 (formerly 1.2.3) has made the tough transition from ageing chain in financial distress to...

And apparently, the star feels excellent without them. After the birth of her first...

For decades, Antonis Disios’ workshop was abuzz with the sound of sewing machines stitching fur coats for his wealthy Russian buyers. In March,...