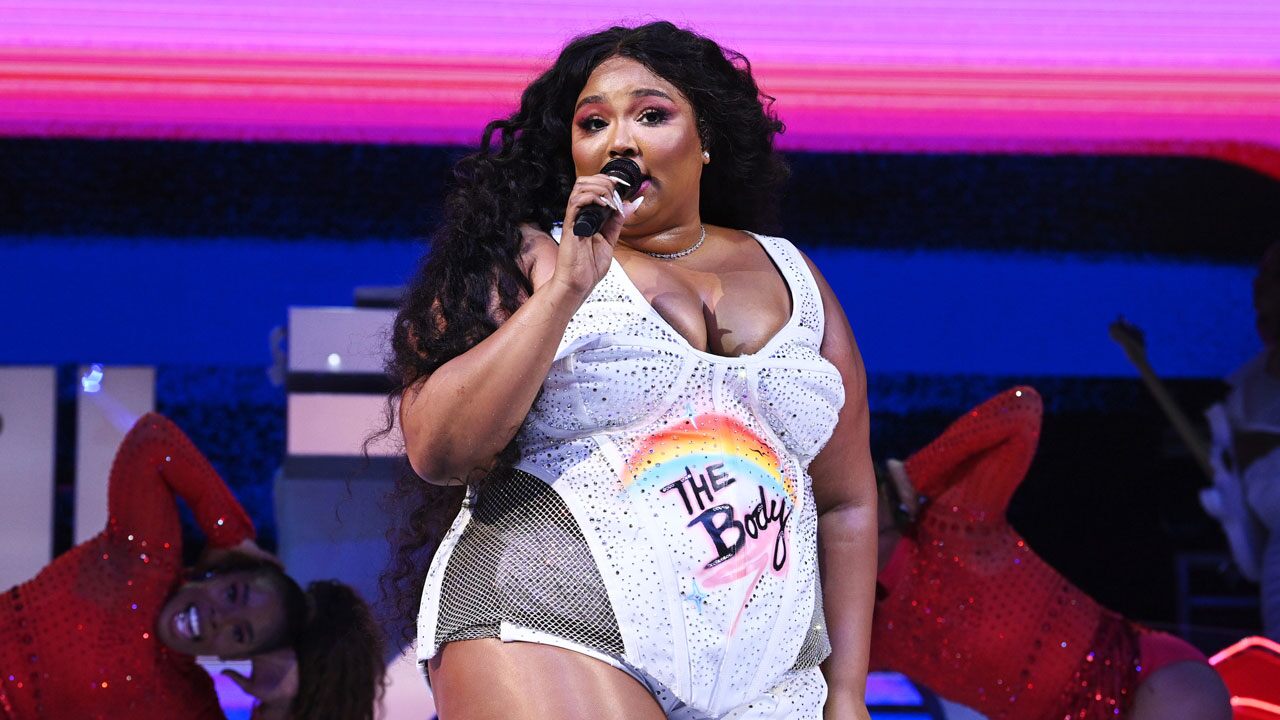 Lizzo has been one of the top pop artists of this generation and she’s killing the game. Lizzo has released so many hit songs ever since she first began and fans can’t help but love her. With her mindset of body positivity and being yourself, she’s encouraged fans to embrace themselves however they are.

In a recent interview, Lizzo revealed that she regularly had sexual conversations with Rihanna . The singer had been talking about different topics however when asked if there was a new collaboration coming up between Lizzo and “Fenty Beauty” which is Rihanna’s brand. In response to this, Lizzo answered that the business conversations that were thought to be had between the two weren’t real however the two did talk a lot about sexual matters.

Lizzo did mention that since Rihanna had given birth to her first child, the conversations had died down. She extended her congratulations to Rihanna and ASAP Rocky.

Lizzo in the interview had also spoken about her pledge of $500,000 to Planned Parenthood after the Roe v Wade law turnover. She mentioned that she never turned away from helping those in need and this time was no different. She stated that when people would need help and she had the resources, she would always try to help them. Lizzo has always been known to help those around her and she’s always been a person that everyone can rely on.

Many people were shocked at the fact that Lizzo would have such conversations with Rihanna. But Lizzo defended Rihanna by stating that this was just how she talked and they both knew it was all play. Fans especially had a whole new outlook on Rihanna and appreciated the honesty of Lizzo.

Lizzo is coming out with new music and her new album “Special” is something that has been considered amazing. The album has made many Lizzo fans incredibly happy and they are even happier to watch her live her best life and accomplish so much. Lizzo has truly won the heart of the people with her unique style and fierce opinions.

Why Now Is the Best Time to Get a Laser Treatment

Consider them a “secret weapon” for your skin: These resurfacing wonders can improve skin quality by brightening, tightening and smoothing—often all at...

Tatiana Maslany Has Big News And It Is Not About She-Hulk: Attorney At Law

Tatiana Maslany has been the center of all the news lately it...

Lakmé Academy partnered with Aptech Limited to hold its first ever ‘The Showcase’ fashion runway show in Goa. The event highlighted makeup and...

Victoria Barbara is a model and fashion and beauty influencer with nearly a million Instagram followers. When she’s not modeling for the pages...

JoJo Fletcher, Jordan Rodgers Want to Have Kids in the ‘Near Future’