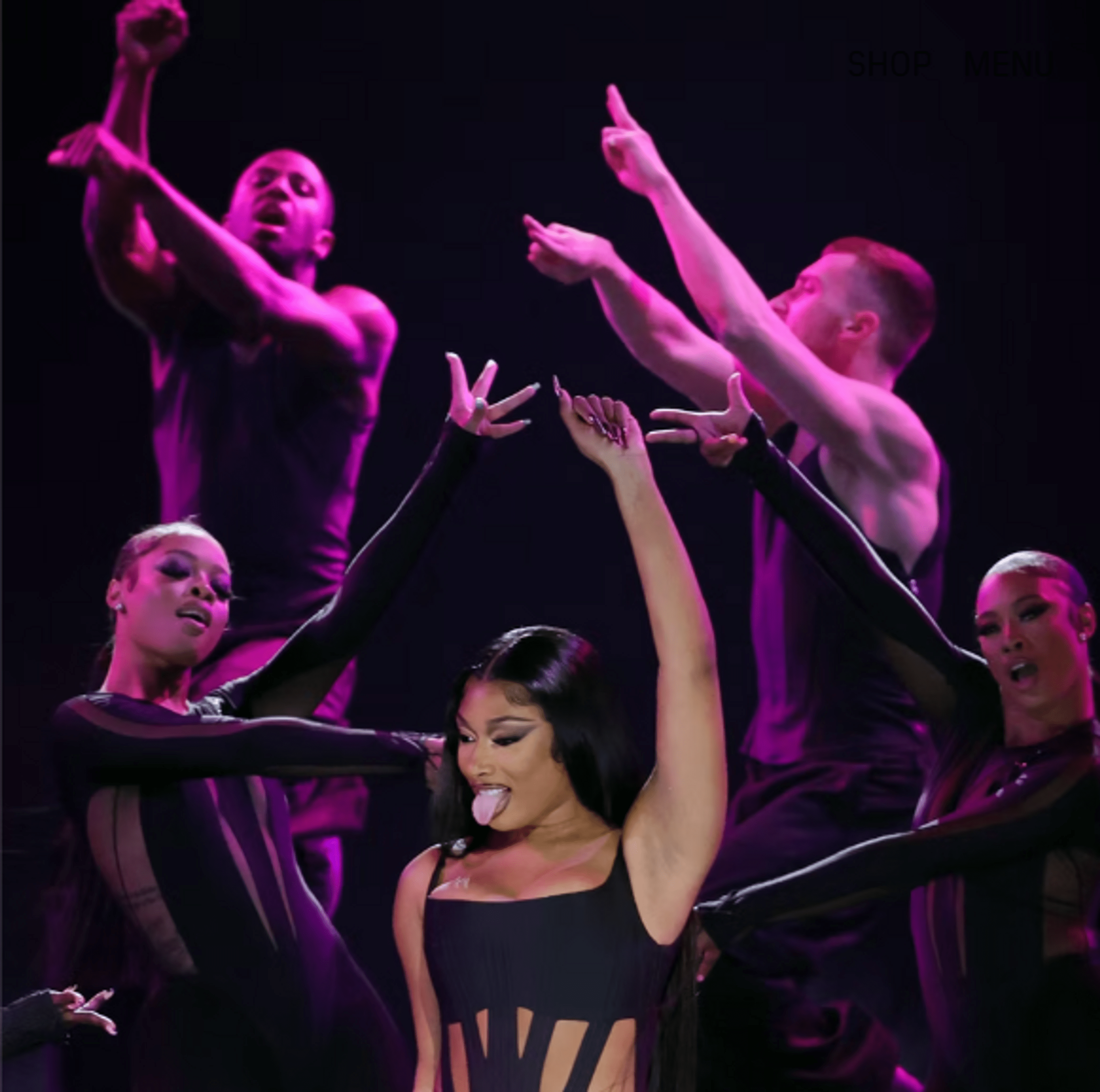 A few months ago, at the 2022 Billboard Music Awards, Rapper Megan Thee Stallion captivated reporters, viewers, and fellow musicians with the looks of the French brand Mugler. Then the creative director of the brand, Casey Cadwallader, created a custom stage outfit for the performer, thereby confirming the general guess that the Mugler team is crazy about Megan Thee Stallion and will collaborate with her more than once.

On June 3, the rapper posted on the Web a new video for the track Plan B, one of the directors of which was the designer Mugler. The French House made a number of images for a minimalistic video, complementing the composition in the spirit of old school R&B.

Megan tried on a bandage mini dress with transparent inserts, the brand’s signature catsuit with a spectacular design that emphasizes the curves of the body, and a nude bodysuit.

In a previous post, the MGM Grand Garden Arena hosted the Billboard Music Awards 2022. it is only one point. Drake had 11 chances for trophies in some of the biggest categories, such as Top Artist, Top Billboard 200 Artist, and Top Hot 100 Artist. Dua Lipa and Ed Sheeran boast nine nominations each.

The gold statuettes of the Billboard Music Awards eventually went to the favorites of other specialized awards – Olivia Rodrigo, Doja Cat, The Weeknd, Taylor Swift, and Ye. Megan Fox in love (in David Koma) and Machine Gun Kelly (in Dolce & Gabbana) shone brightest on the path, charming those around them with their touching gestures to each other, Florence Welch in custom Gucci, who presented a new album of the Florence + The project a few days ago Machine, and Doja Cat in Schiaparelli Couture, wearing the most extravagant look from the spring-summer 2022 collection.

Over the weekend, Brad Pitt shocked fans by showing up at the United States...

Vogue Poland continues to be the gift that keeps on giving. Under the command of Ina Lekiewicz, the Polish fashion bible regularly receives...