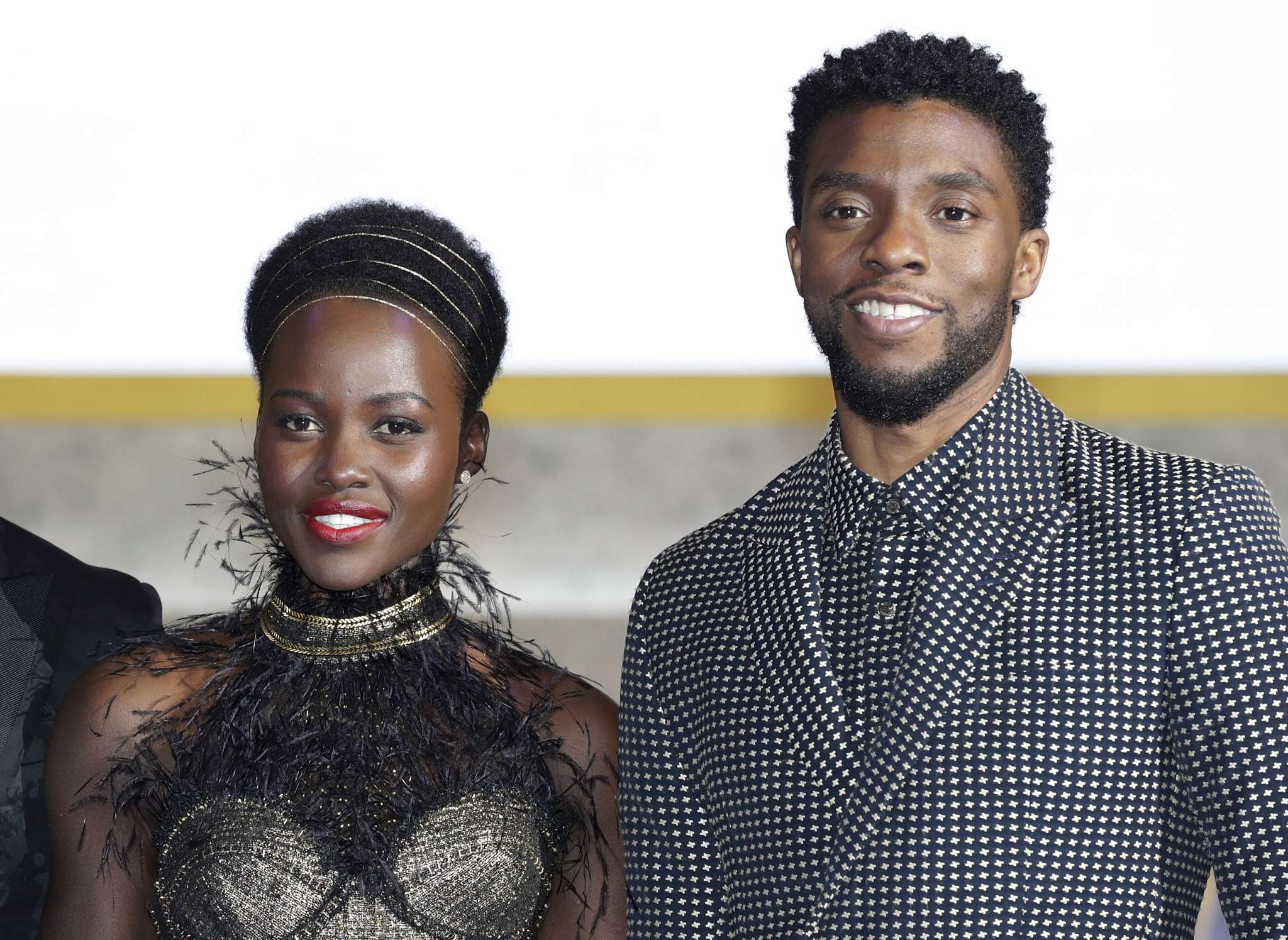 Black Panther: Wakanda Forever is only a week away from its worldwide release and as the release of the film nears, speculations are ramping up and the press that all the cast members are doing is providing lots of insights as to what fans can expect from the film.

Hence, all the characters featured in Black Panther: Wakanda Forever will have gone through a lot of change and that is exactly what Lupita Nyong’o talked about in her latest interview with Screen Rant. Nyong’o said that after the 5 years of Avengers: Endgame where half the world population was blipped away and after the death of T’Challa, her character Nakia has grown a lot and a mature version of her will be gracing the screen in Black Panther: Wakanda Forever. Here is her full quote from the interview:

“I think the circumstances of what has happened in the world [have changed]. The last time we saw Nakia was before The Blip and also, of course, before she lost the love of her life, T’Challa. And these things, these world events, and this personal loss, have affected and transformed her.

We meet a Nakia that has matured, whose priorities have shifted and sharpened. But the one thing that hasn’t changed? She’s the one you want to call when you’re in trouble.”

The character Nakia will be a primary focus of the film since she was the love interest of T’Challa from the first Black Panther film.

Black Panther: Wakanda Forever will be released in theatres around the world on the 11th of November and will be closing out the 4th phase of content from Marvel. Fans are incredibly excited and the predictions are that the film will be just as if not more successful than its predecessor.

Share
Facebook
Twitter
Pinterest
WhatsApp
Linkedin
ReddIt
Email
Print
Tumblr
Telegram
Mix
VK
Digg
LINE
Viber
Naver
Previous articleUpon Being Asked About The Viral Images Of Her And Hailey Bieber At The Event, Selena Gomez Responded
Next articleWhat is a Boiler Cover Plan and Why You Need One: Welcome to Adulthood

The Moore Report: Sports betting: the power to win- or not– now in the palm of your hand

By Ralph E. Moore Jr., Special to the AFRO Looking at the television commercials these days, comedian and Oscar winning actor, Jamie Foxx,...

View gallery Thanksgiving break is over, so it’s time to return to campus. In the season 2 premiere of The Sex Lives of College...

Fans couldn't get enough of Luke Bryan's performance at the CMAs on November 9. "One thing is certain, @lukebryan has left his mark...

Celebrity-backed beauty lines may be getting a bit of backlash, but for Nicole Kidman—who, among a whole long list of other accolades,...

Designer Rahul Mishra presented his latest collection titled ‘Cosmos’ on day one of Paris Haute Couture Week in the French capital. The collection...