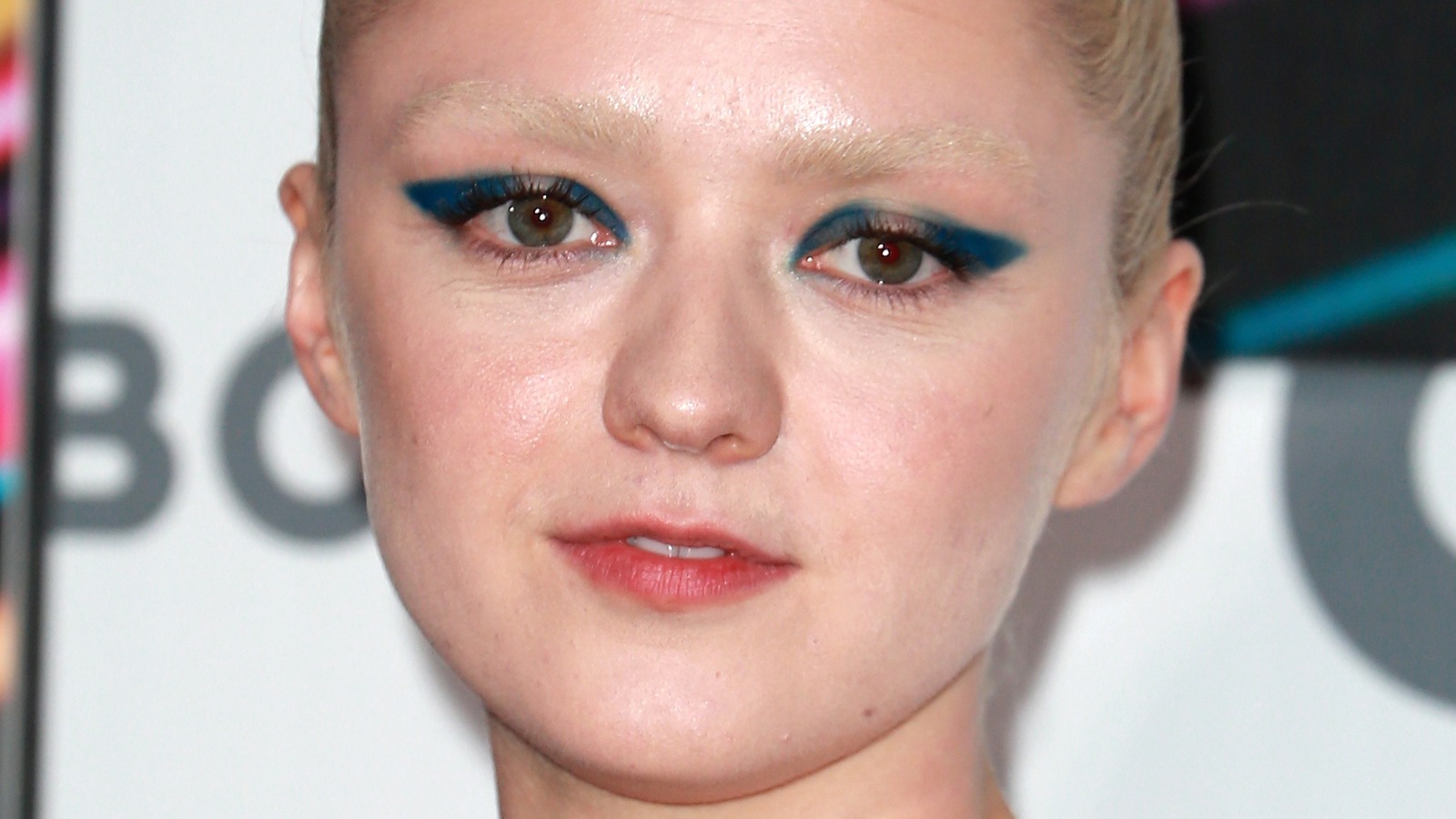 Maisie Williams recently sat down in conversation with Steven Bartlett for “The Diary of a CEO” podcast. The interview quickly became highly introspective, with Bartlett asking Williams if she thought there was a specific source of her anxiety, which she has mentioned in previous interviews. The actor said thoughtfully, “There’s a period of your childhood where, you know, certain situations can really stunt or just alter forever who you are going to become.”

She went on to say that she never related to a childhood sense of having no inhibitions, and often struggled with a “sense of impending doom.” Eventually, Williams revealed her turning point. A schoolteacher asked her if she had eaten one day and, as she went on to discover that Williams didn’t normally eat breakfast, began “asking the right questions.” From there, Williams alluded to her parents’ fraught relationship and the abuse she faced.

Although she was eventually removed from the situation, she revealed that this brought its own hardships. “I was like, indoctrinated in a way,” she reflected. “My whole world flipped on its head. I thought, ‘God, I’m so glad I don’t have to see my dad again’ … it was still against everything I knew to be true.” Following the release of the episode, fans were amazed by her strength, with one Twitter user writing, “What an incredibly powerful human.”

If you or someone you know may be the victim of child abuse, please contact the Childhelp National Child Abuse Hotline at 1-800-4-A-Child (1-800-422-4453) or contact their live chat services.

In Target aisles, consumers can now find vibrators and lubricants sitting alongside moisturiser and mascara.That’s thanks to a new crop of brands, which...

Why You’re Going to Pay for the Online Return Mess

One of the foundations of online shopping has been free returns, but not anymore.After years of subsidising them, more retailers are charging customers...

If evidence were needed of how impactful collaborations can be in expanding customer bases, Gucci’s tie-up with Roblox in 2021 provides it. Under...

Kourtney Kardashian and her husband, Travis Barker, have collaborated on a collection of cruelty-free,...

Alana Thompson Also Known As Honey Boo Boo Doesn’t Seem Too Excited About Her Weight Loss Journey; Says She Has No Motivation For Gym...

A Kardashian Can Make Any Setting Look Glamorous, Including A Men’s Restroom, As Evidenced By This Most Recent Photo Shoot