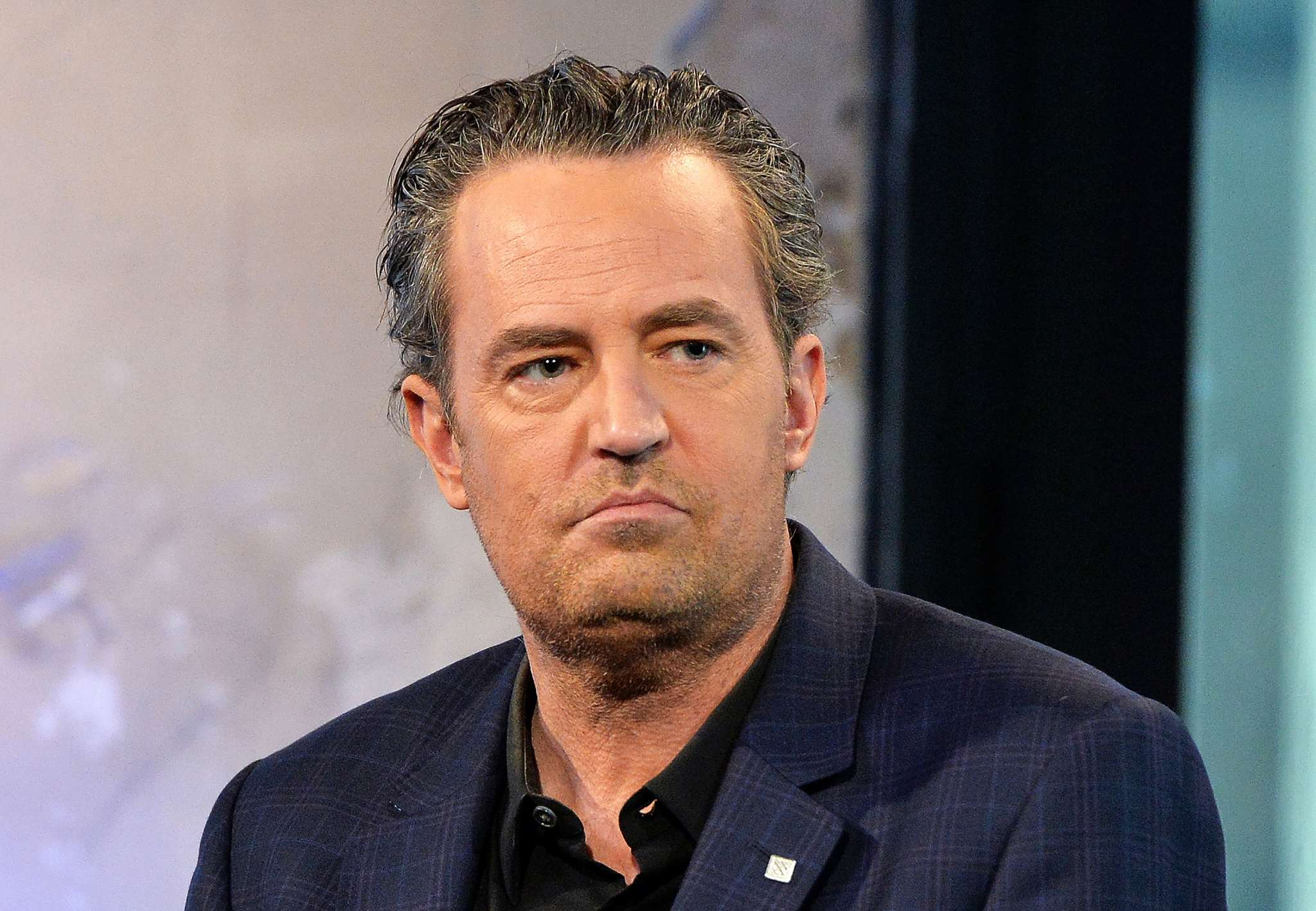 Friends alum Mathew Perry is coming out with his own Memoir titled, Friends, Lovers, and the Big Terrible Thing. The memoir will be published on the 1st of November and it has quite a bit of hype surrounding it already due to some controversial excerpts that have been released from it so far by various media outlets. Some of the excerpts are interesting and funny such as one where Perry talks about having a crush on Friends co-star Jennifer Anniston way before they did Friends together. But one particular excerpt has caused a lot of controversy where Mathew Perry bashes fellow actor Keanu Reeves for no apparent reason.

In the excerpt, Mathew Perry is talking about how good actors are always the first to go, such as Heath Ledger or River Phoenix, and then he adds that while the good actors have passed away, people like Keanu Reeves are still alive.

This attack from Perry on Keanu Reeves has caused quite a bit of outrage among fans. Perry has received a lot of backlash for these comments since Keanu is a very beloved figure in the industry and has reportedly never had any trouble with any other actor. In an era where celebrities are often called out for problematic behaviors, Keanu remains a largely unproblematic and loved figure.

Furthermore, Keanu and Perry have never even crossed paths throughout their career so the randomness of the attack caught fans off-guard.

Now, after all the backlash, Perry has publically apologized for what he said and admitted that he has no personal problems against Keanu, rather he is a fan of The Matrix actor, and in his book, he was just looking for a random name to pick.

His full statement made to People is as follows:

“I’m actually a big fan of Keanu. I just chose a random name, my mistake. I apologize. I should have used my own name instead.”

Friends, Lovers, and The Big Terrible Thing comes out on the 1st of November.

View gallery Who says exes can’t be friends? Sean Penn and his ex-wife Robin Wright have been seen out and about together on quite a few occasions recently, shortly...

The 67-year-old television personality answered a supporter's inquiry on Instagram on if she had...