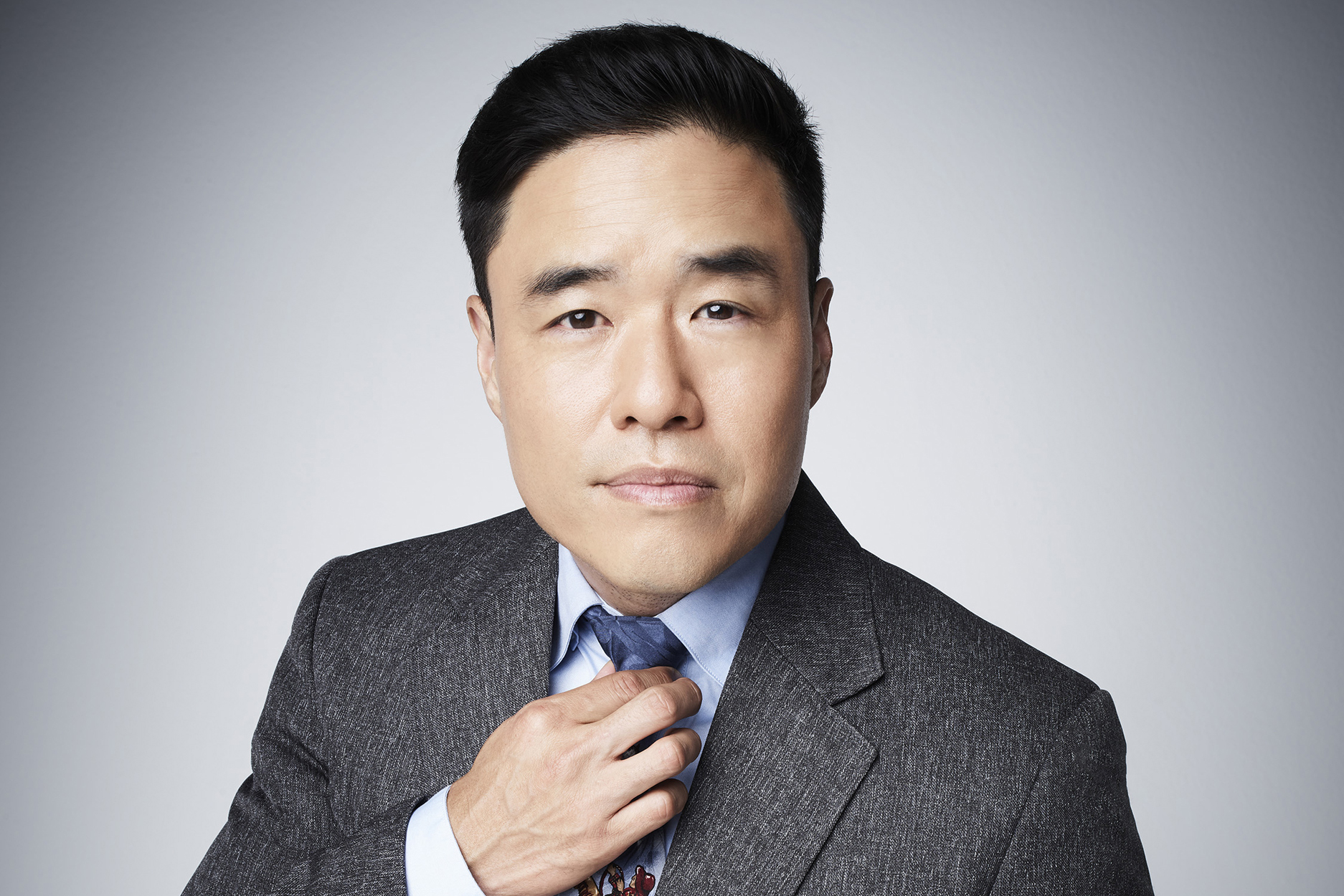 Actors in superhero movies have to walk a very fine line in interviews and press conferences, as these movies like to provide a lot of shock and awe which cannot be provided without keeping some secrets. Actors in both major superhero movie universes DCEU and MCU have been known to be very careful about what they say in interviews and such after blunders by actors like Tom Holland and Mark Ruffalo, who revealed entire plots of their movies by accident.

However, with other actors tip-toeing, one Randall Park has recently flaunted that no one can get any detail out of him because he is just that good at keeping his lips sealed. This statement is even more impressive when one takes into account that Randall Park is actually a part of both the MCU and DCEU. Randall plays Agent Jimmy Woo in the MCU who first appeared in Ant-Man and The Wasp and he plays Dr. Stephen Shin in the DCEU who first appeared in Aquaman. Randall is confirmed to be appearing in the upcoming installments of both of these films namely, Ant-Man and The Wasp: Quantummania and Aquaman and The Lost Kingdom.

Appearing in really major upcoming films in both universes, Randall Park has a lot of secrets to keep, but he has no doubt that he will keep them. In a recent interview with ComicBook.com, the actor has explained his incredible ability to keep the spoilers to himself in the following words:

“Oh gosh, you know, I’m not afraid of either, because I’m so good. I’m so good, and, uh, you know, I love being a part of both universes, so I’m not going to let anything slip. So you can try me. Nothing will slip.”

It seems that Randall Park has issued an open challenge to all to try and get whatever out of him that they can. There is no doubt many interviewers will take up this challenge as release dates for Aquaman 2 and Ant-man 3 come closer. Will Randall slip? Only time will tell.

Amanda Kloots Shares the Inspiration Behind Her New Christmas Movie

You’ve likely encountered Amanda Kloots’ infectious energy in some medium by now, as she’s literally everywhere, and we are so lucky for...

Signs of an Unhealthy Gut and How To Fix It

Healthy digestion is more than getting food into your stomach to satisfy those hunger pangs. Of course, chowing down on delicious things is...

Whether she’s playing the strong-willed Erin Reagan on CBS front-runner Blue Bloods or making a comeback as the famed “20-something” from Sex and...

Follow The Debrief wherever you listen to podcasts.Background:Post-pandemic, occasionwear has been booming. During the second half of 2022 US and UK retailers introduced nearly...

WNBA star Brittney Griner released a statement following her release from a Russian penal colony. Griner returned to the United States on Dec....