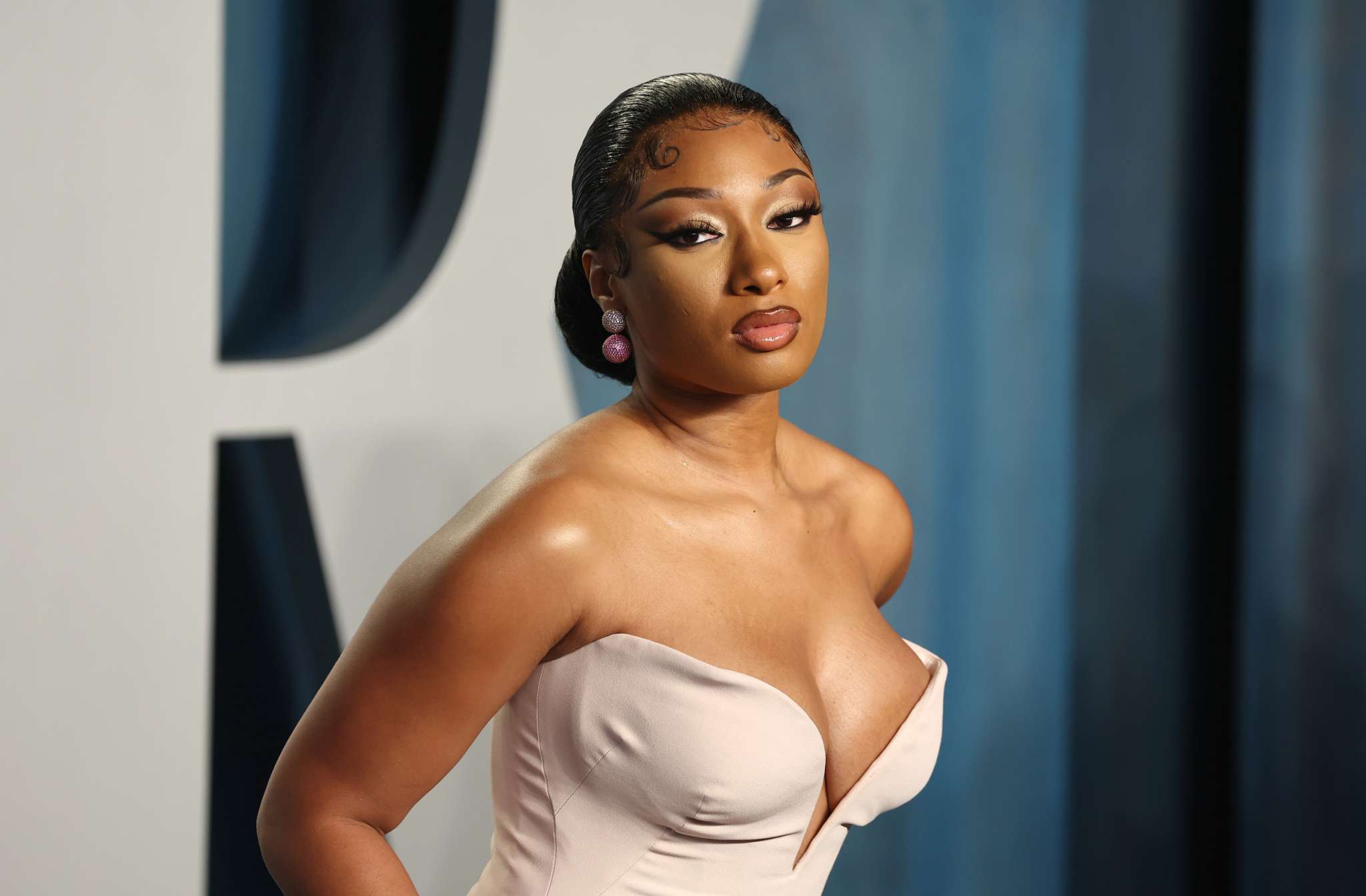 Friendship is a beautiful thing but sometimes it can take a different turn very quickly and fans believe that is what they witnessed in the new clip showing Megan Thee Stallion and Yung Miami talking to each other about wanting to get very intimate and borderline nasty with each other.

Both artists have historically had a relationship where they have openly admitted about being attracted to one another but in the latest clip, the two took it to the next level.

A sneak peek was revealed of the Caresha Please podcast recently and it showed the two artists talking to each other about wanting to do one another.

The conversation takes off in this direction first when Miami asks Megan whether she is into girls and Megan responds to the question by saying, “I like what I like. I like you.”

The response has Miami grinning who proceeds to ask very bluntly, “You want to f*ck me?”

Megan answers the question in the affirmative and the two artists launch into a conversation about how this scenario would go if it were to happen. Megan makes it abundantly clear that she would be the one in control of the situation and Miami does not seem to mind it. The two continue discussing the details of this hypothetical encounter and talk about how they would totally do it if they didn’t have boyfriends.

Yung Miami is dating Diddy, one of the biggest names in Hip Hop, and Megan Thee Stallion is currently involved with  Pardison Fontaine, a fellow artist.

Both women have been great friends for a while now and have never hidden their love and attraction for one another. The two are known for hitting up social media with intimate videos where they snuggle up next to each other. The two are also known for referring to each other as their girlfriend and also do little jokes where they say that they are mad that their girlfriend is dating another guy.

Fans love their relationship and can’t get enough of it.

Real Housewives of New York alumni, Bethenny Frankel is one celebrity that has never been afraid to share her thoughts with fans...

Model, and let’s not forget certified surgical technologist, Natalie Joy first rose to fame after linking up with the red rose–wielding The...

If your crowning glory is lacking lift or falling flat, then you’ll never reach the true glory of the best modern haircuts for...

During the heated altercation between Angelina Jolie and Brad Pitt ...

Dolce & Gabbana is taking Tomo Koizumi to Milan in February