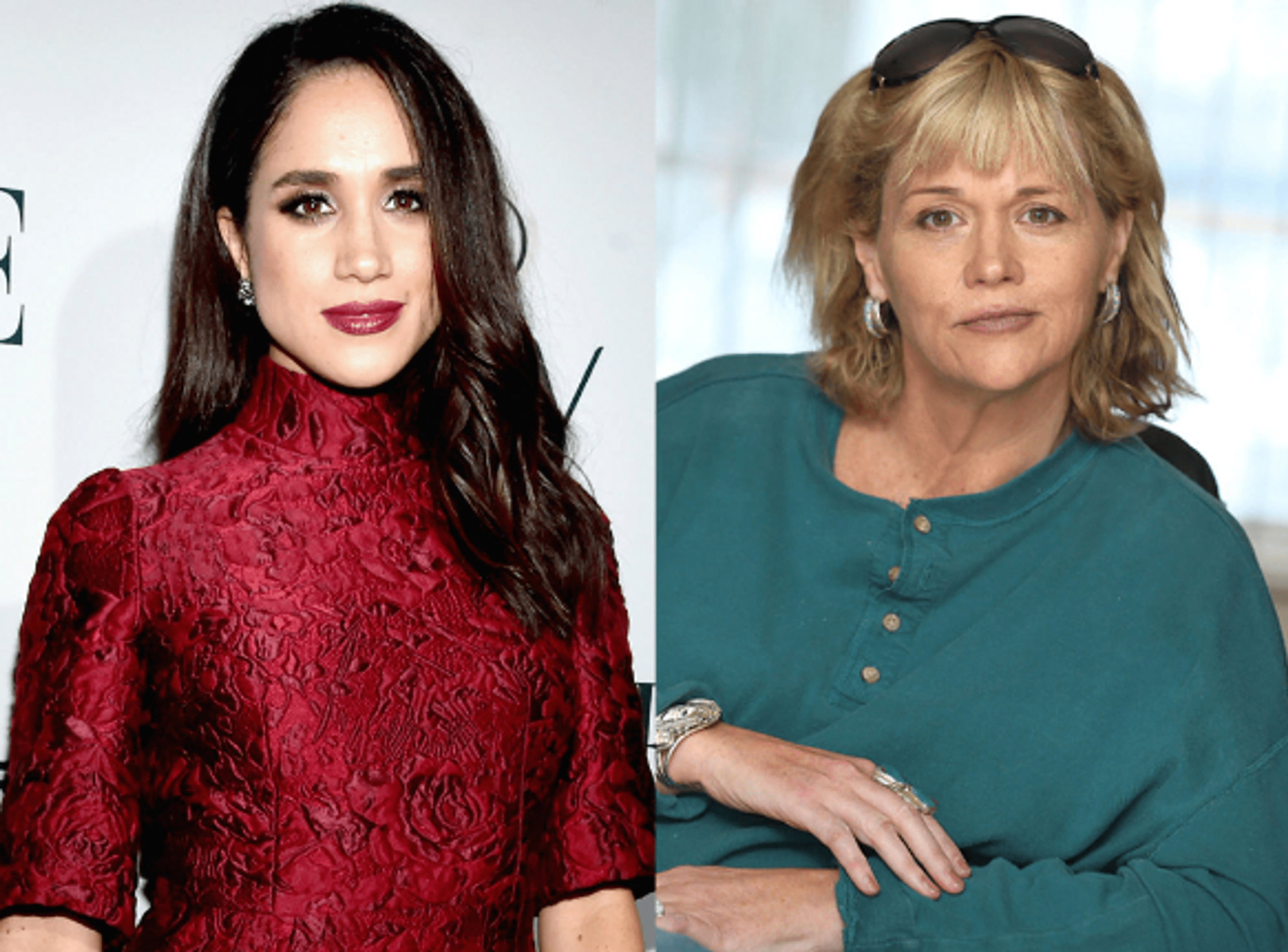 Meghan Markle ‘s confrontation with half-sister Samantha Markle , which began in March of this year, continues.

And it appears that the Duchess of Sussex is not going to give in – on the contrary, she herself initiates a new round of family scandal.

A relative on the father’s side was outraged by the fact that Megan complained to the journalist that since childhood, she had been in need of money and felt lonely.

According to Samantha Markle, these words are not true: she calls her sister’s confessions “a deliberate campaign to destroy the Markles in the eyes of the public.

Samantha believes that Megan is doing so consciously, remembering that her half-sister and father often speak unflatteringly about her in the media.

Journalists from Page Six managed to contact the lawyers of Megan Markle and Prince Harry the day before to find out their official position on this issue.

What they heard did not surprise them: the lawyers admitted that the duchess wanted to get Samantha to recover all the legal costs that she incurred due to the lawsuit filed.

“Such complaints cannot be discussed in court, if only because the assembled jury cannot know anything about the degree of closeness of two people.

A person can grow up in a large family but feel completely alone. It is impossible to judge feelings from a legal point of view,” said the lawyers of the Duchess of Sussex.

Samantha Markle willingly communicates with reporters on this issue. She says that she considers unfair all the facts that she heard about her family in a frank interview with her half-sister.

So, she says that Megan never needed money for example, when she wanted to go to a prestigious college, her father unquestioningly agreed to pay for her studies.

Us Weekly has affiliate partnerships so we may receive compensation for some links to products and services. Finding the perfect purse is a lot...

If you’re looking for a delicious, keto-friendly, and low-carb treat to get you through the fall and winter, then you need to try...

Mindy Kaling and Her Daughter, Katherine Enjoy A Night Observing The Stars Thanks To B.J. Novak