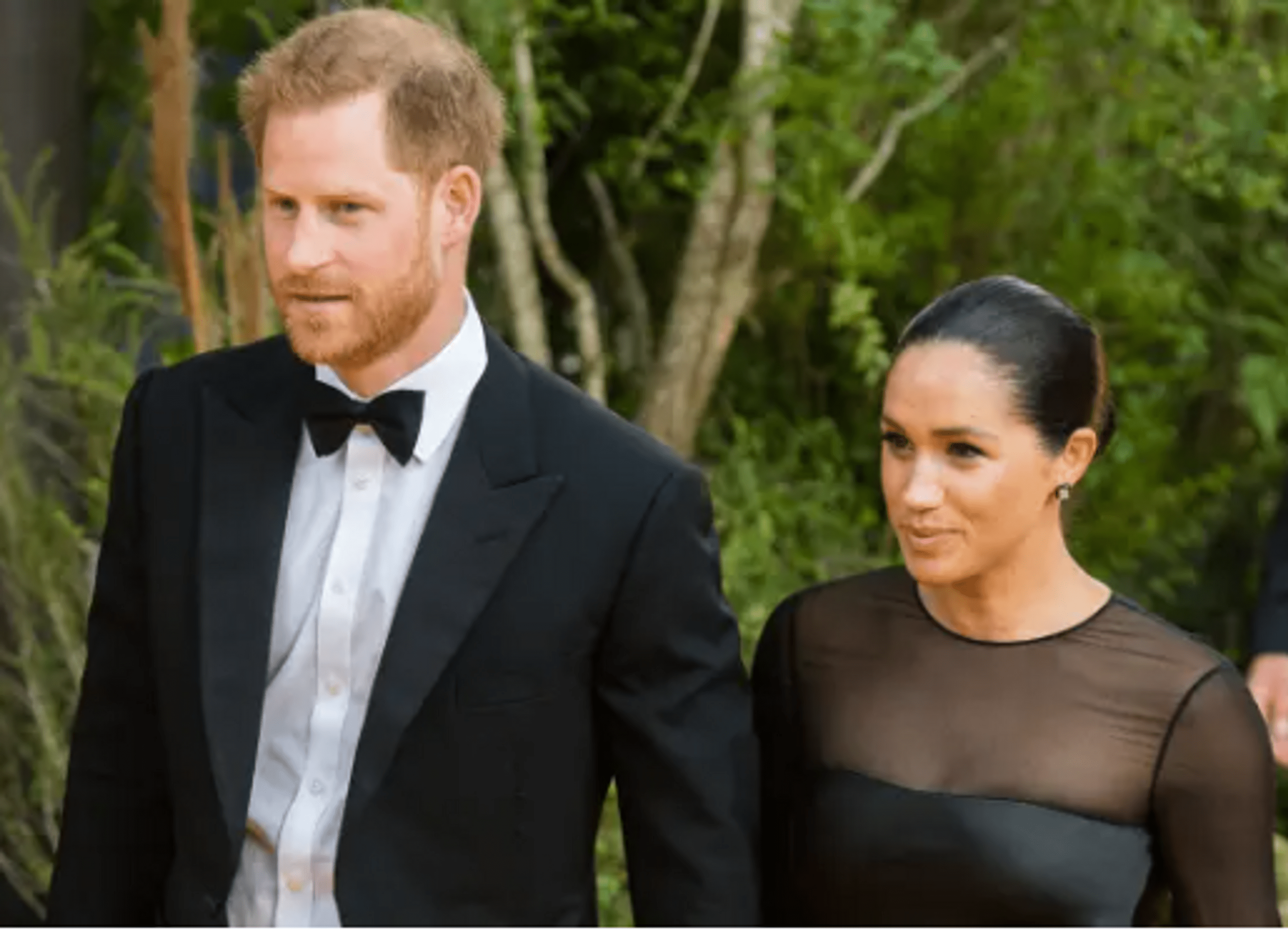 Few holidays do without a loud scandal, especially when Prince Harry ‘s wife, Meghan Markle , is a participant.

More recently, the Dukes of Sussex returned from the UK, where they celebrated the Queen’s Platinum Jubilee, but, as it turned out, the spouses were not at all up to fun.

Meghan is disappointed that they were received very formally, and the 15-minute audience created the feeling that the representatives of the royal family were doing their job and tolerating the Sussexes in the territory of the British crown.

But most of all, the duchess is offended by the fact that Elizabeth II did not take a picture with her great-granddaughter Lilibet, who turned one on June 4.

“Harry and Meghan photographed their daughter in splendid isolation, and the whole world saw the baby. So they consider it unfair that they were not allowed to get a photo of Lily with the monarch, although their son Archie had such a privilege,” explained the expert.

However, it is worth noting that Prince Harry and Meghan Markle have refused the Duties of the prominent representatives of the royal family and live in California, so their visit to the Kingdom was just a private meeting, so it was pointless to count on an official portrait on their part.

But for the dukes, there is another truth: Lilibet is still a child, and the attitude towards children should be completely different.

Meghan is once again hostile to the monarch. They hoped to strengthen ties because they would not come to the UK anytime soon.

Therefore, the question arises: will Lilibet have the opportunity to see her great-grandmother again?” The expert said.

Indeed, there is truth in these words, but are the thoughts of the Duchess of Sussex so pure? It’s possible the resentment stemmed from a failed deal with streaming service Netflix, which sources say was disappointed that Harry and Meghan didn’t bring back any photo evidence from the Queen’s Platinum Jubilee celebration.

In a Friday-released YouTube video with the title "Greetings from my office! Official office...

Milan menswear was caught Friday between party animals on the prowl at DSquared2 and Billionaire indulgence -- Elon Musk-worthy in alligator blazers or...

Finneas has fully recovered from the broken collarbone and elbow he sustained the previous...

The actress has repeatedly spoken out against ageism Despite the fact that the...

The Benefits of Rosemary Oil in Hair Care

In general, it’s normal to shed between 50 and 100 hairs a day, but if you’re noticing a thinner ponytail or more hair clumping up...