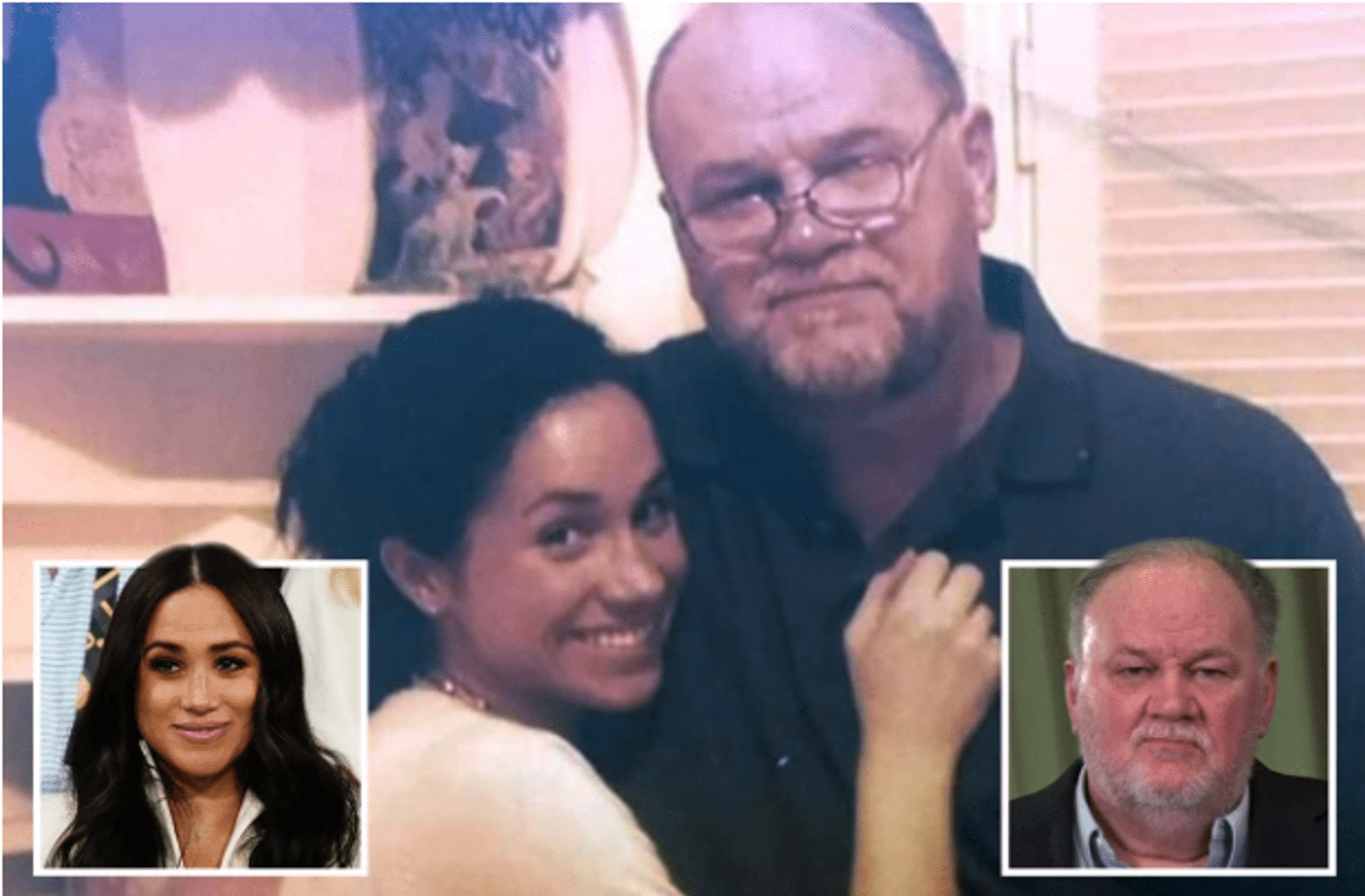 The father of the Duchess of Sussex, Meghan Markle , was discharged from the hospital, where he was taken after a stroke five days ago. This is reported by the Daily Mail.

“I feel huge gratitude and understand how lucky I am that I survived,” said Thomas Markle after discharge. “I want to thank everyone, especially the wonderful doctors and nurses who saved my life. They are angels.”
Thomas Markle added that he was deeply moved by the letters of support he received from all over the world.
“People were so kind. Unfortunately, I can’t talk right now, but I’m working on it and will express my gratitude appropriately when I can,” Meghan Markle’s father added.

Thomas Markle wrote his message with a felt-tip pen on a whiteboard. In it, he added that he planned to go to the celebration of the Platinum Jubilee of Elizabeth II in the UK and wished the British Queen a happy celebration and long life.
The stroke caused a blood clot that formed in Thomas Markle in the brain’s right hemisphere. As his friend Tom Bower previously told The Sun, Markle fell on the street in the Mexican city of Rosarito, where he lives, and was helped by “kind people.” Meghan Markle’s father was taken from Rosarito to a hospital in San Diego, California.

Earlier, Meghan Markle was accused of PR on someone else’s grief and indifference to his own family. Markle was accused of PR on someone else’s suffering on social networks. “All the way from California to Texas with a camera in tow to take pictures at the dead children’s memorial. You are callous. Your PR is dark. Flight to Texas, but not to his father,” one of the Internet users was outraged.
“A few days ago, her father had a massive stroke. There has not yet been a call, a postcard, or white roses for him,” added another, criticizing Prince Harry’s wife’s indifference to her own family.

When it comes to skincare, nothing beats a good face mask. They deliver concentrated doses of key vitamins and nutrients more effectively than...

She mentioned this Vogue clip in which she does the steps of nightly skincare...

While Cassius Butts has been a stellar steward for getting resources to the black business community, and a major player representing Black interests...

BoF VOICES 2022 is coming — and as a valued member of our community you can register to watch all of the talks,...

Foxx On The Roxx BBQ Sauce