Mindy Kaling and Her Daughter, Katherine Enjoy A Night Observing The Stars Thanks To B.J. Novak 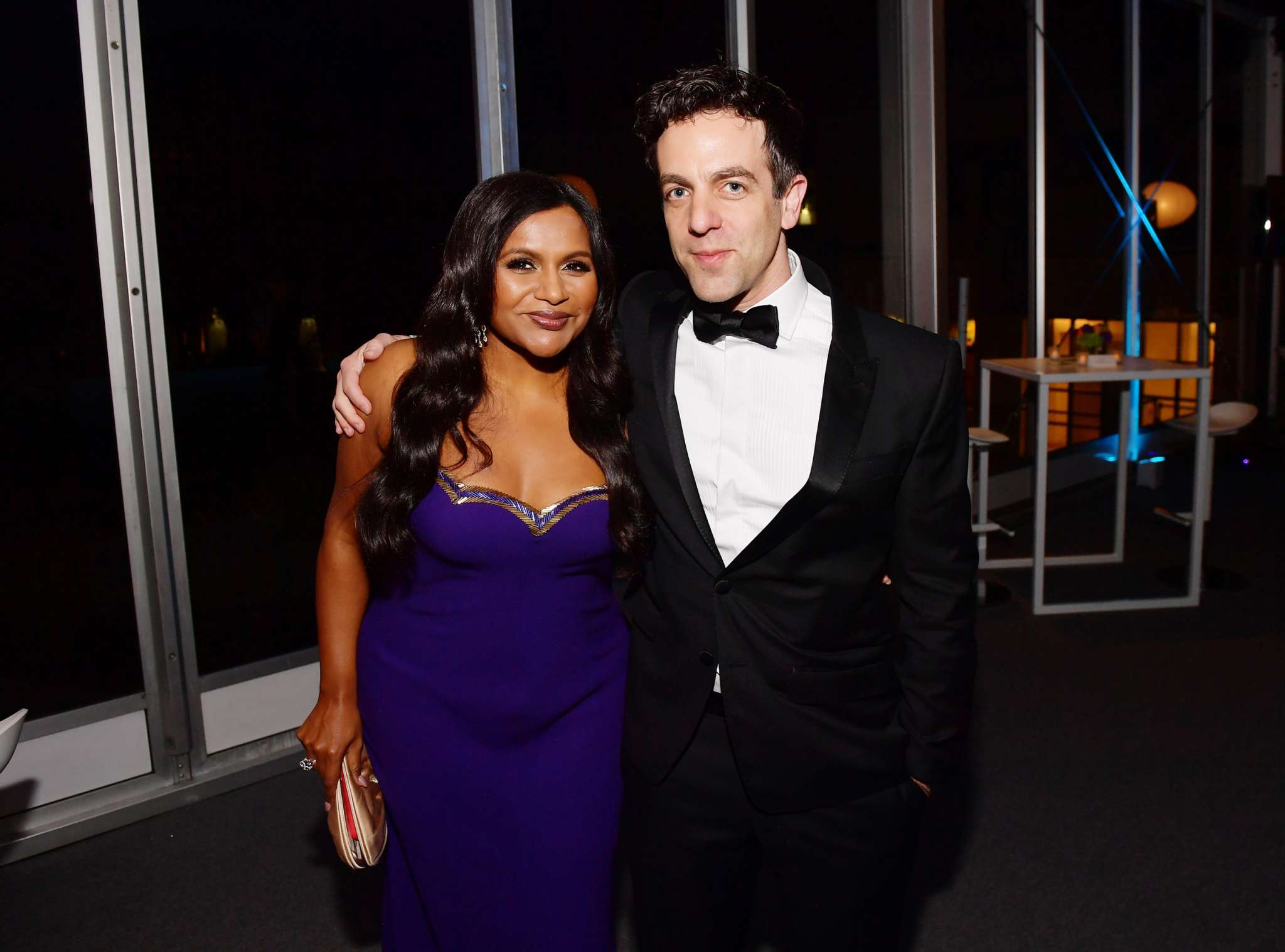 Mindy Kaling and her adorable daughter Katherine were seen having an amazing night with the stars (not the Hollywood kind, the space kind) as they took a trip to Griffith Observatory in Los Angeles alongside Mindy’s The Office co-star B.J. Novak.

Mindy shared a carousel of pictures on her Instagram and all of them show her daughter and herself having a wonderful time. One of the pictures shows Katherine looking through a giant telescope and another one shows her pointing at some stars in the sky, showing them to B.J. Novak who is also Katherine’s godfather.

The caption of the post revealed that the entire trip was Novak’s idea. It read as follows:

Mindy has mostly been quiet about who the father of her child is and it remains a secret. B.J. Novak has been around a lot and is doing an excellent job of being a godfather. The Office actor has been so loving to Katherine that it has caused many people to assume that he is Katherine’s father, however, Mindy has stated that that is not the case and also that it doesn’t bother her when people insinuate that either. She spoke about it to Marie Claire in the following words:

“It doesn’t bother me. He’s the godparent to both my kids — and they have such a great relationship — and so far [the rumors haven’t] affected my happiness at all, it hasn’t affected my kids or B.J.”

The two continue to enjoy a healthy and happy relationship and Mindy seems to be doing a spectacular job of being the only parent to her children.

Camila Alves McConaughey on Sundaes, SPF and the Sparkling Oil She Wears for a Night Out

No one is immune to the effects of metal on hair and skin. “Everyone has some form of metal, either from your...

"If we can just explain the business case, diversity and inclusion will be more likely." For decades, DEI and business communities have peddled the...

Investors wanting to gauge the health of global consumer sentiment should look no further than China’s factories right now.Makers of Christmas decorations to...